Reflecting back on 2019 for me it has been a year of surprises, shock and me saying HMMM to myself on things that have happened in 2019.

Justin Trudeau will be returning to the Prime Minister’s Office, but this time he will be leading a Liberal minority government. The Bloc will enter the 43rd Parliament with a far stronger presence. The NDP surge some pollsters anticipated did not materialize but the party does have enough seats to hold the balance of power in a Liberal minority government. The Conservatives increased their share of the popular vote and their seat count and continue to be the official opposition. Mr. Trudeau is in a spot that has possibly humbled him and hopefully he will take this as a gift and straighten out his act.

He has an opportunity of a lifetime, please read my column next week on my prediction about Justin Trudeau and his immediate future.

Trump was a real-estate developer and businessman who owned, managed, or licensed his name to several hotels, casinos, golf courses, resorts, and residential properties in New York City area and around the world. Trump marketed his name as a brand in numerous business ventures and even a TV show called The Apprentice which was a big success for many years.

That show in my opinion was the spark that pushed Mr. Trump into politics. When he threw his hat into the arena, l don’t believe he thought he was going to win. But he did…

He may be off the wall, but he has done some incredible things with the economy and he got the Free Trade deal through congress when Obama was not able to fulfill this task. He has also done some incredible stupid things, but we have to admit that he has grabbed our attention.

She is the former Minister of Education in the Wynn Liberal government and is today running to be the next Provincial Liberal Leader to lead the liberals into the next provincial election.

Ms. Hunter is a leader with strong community roots that brings people together. She grew up in Scarborough, her family immigrated from Jamaica and built a life based on strong values and hard work. Mitzie also served as Government and Consumer Services and Tourism, culture and sport minister.

I found her to be a fresh talent who is not afraid to speak her mind and she would make a great Premier of Ontario.

Time Magazine has selected this young lady as person of the year.

She began a global movement by skipping school when she would camp out in front of the Swedish Parliament, holding a sign painted in black letters on a white background that read “School Strike for Climate”. In the 16 months since, she has addressed heads of state at the U.N., met with the Pope, sparred with the President of the United States and inspired four million people to join the global climate strike on September 20, 2019, in what was the largest climate demonstration in human history.

The new captain of the Toronto Maple Leaf’s has shown a ton of class since he signed with the Leaf’s last year. Naming him the captain was the right choice, but he has carried off with class and dignity and his humbleness comes through and makes him a one of a kind in the Toronto sport scene.

His impact on this team was there from day one and his soft-spoken tone and strong commitment is what will carry this team far into the playoff and possible a Stanley cup appearance.

This young girl has captured the eye and hearts of many people in Toronto and abroad with her many health challenges. She has rallied the Portuguese community here in Toronto where all sectors have come together to support her cause. But more than the health cause (and there have been many over the years), this little girl has captured the hearts of a sleeping community and will win her fight. 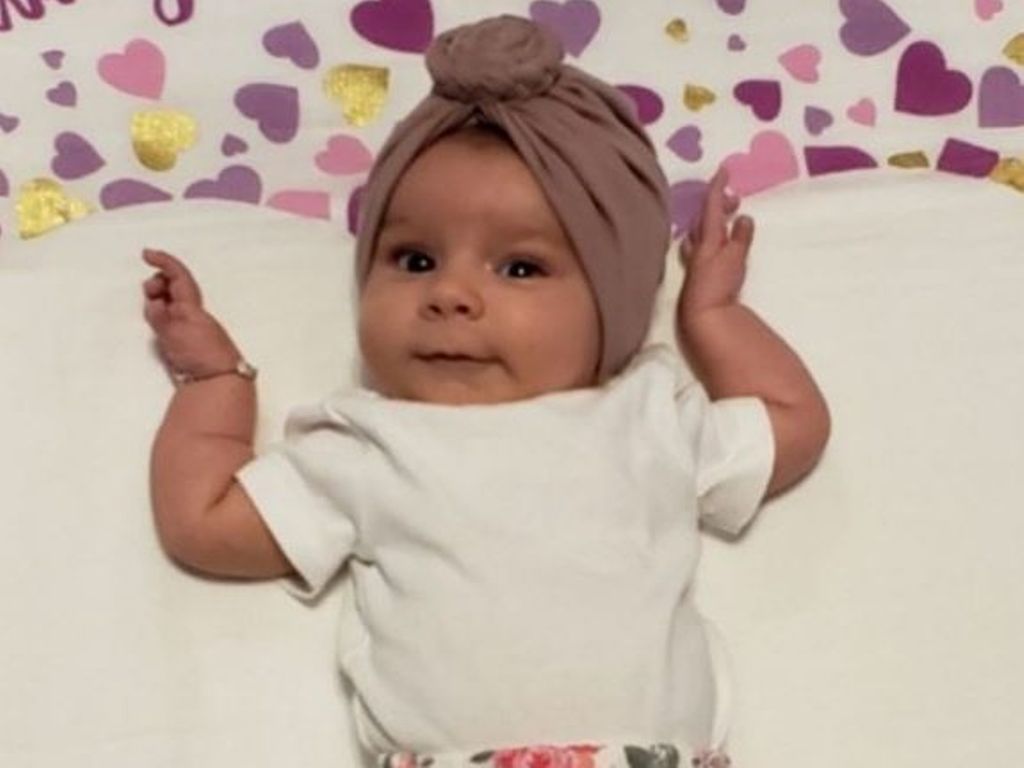 Mr. Johnson has emerged as one of the most powerful people today in the world.

The Britain built by Tony Blair is gone, fatally undermined by David Cameron’s Brexit referendum and now swept away in a provincial tide of support for Boris Johnson’s Conservatives.

To understand the scale of what happened, remember that less than four years ago, Johnson was still London’s mayor and undecided about whether to back leave or remain in the referendum. In the six months since Johnson took over from Theresa May, his impact has been revolutionary. He has sheared off the Conservative Party’s most liberal wing, radicalized Britain’s divorce deal with the European Union and won a thumping mandate from the public to see it through.

Look out for Boris Johnson over the next decade as he is the new world order type.

As deputy mayor of Toronto and heading up the housing file in the big smoke, she has matured considerably, and her speaking style has improved immensely.

Look for Ms. Bailao to be a serious mayoralty candidate whenever John Tory decides to give up his spot as mayor of Toronto.

Check out my column next week with my predictions for 2020.