Tim Grant grew up in Moore Park and has lived in the Harbord Village for more than 35 years. In his day job, Tim is the publisher of “Green Teacher”, one of the most respected environmental education magazines in the world. Over the years, he edited 10 books and hosted 85 webinars on a wide variety of education topics.

Grant has been the Green candidate in the last three provincial elections, initially in Trinity-Spadina and most recently in University-Rosedale. This year he competes for the first time at federal level. 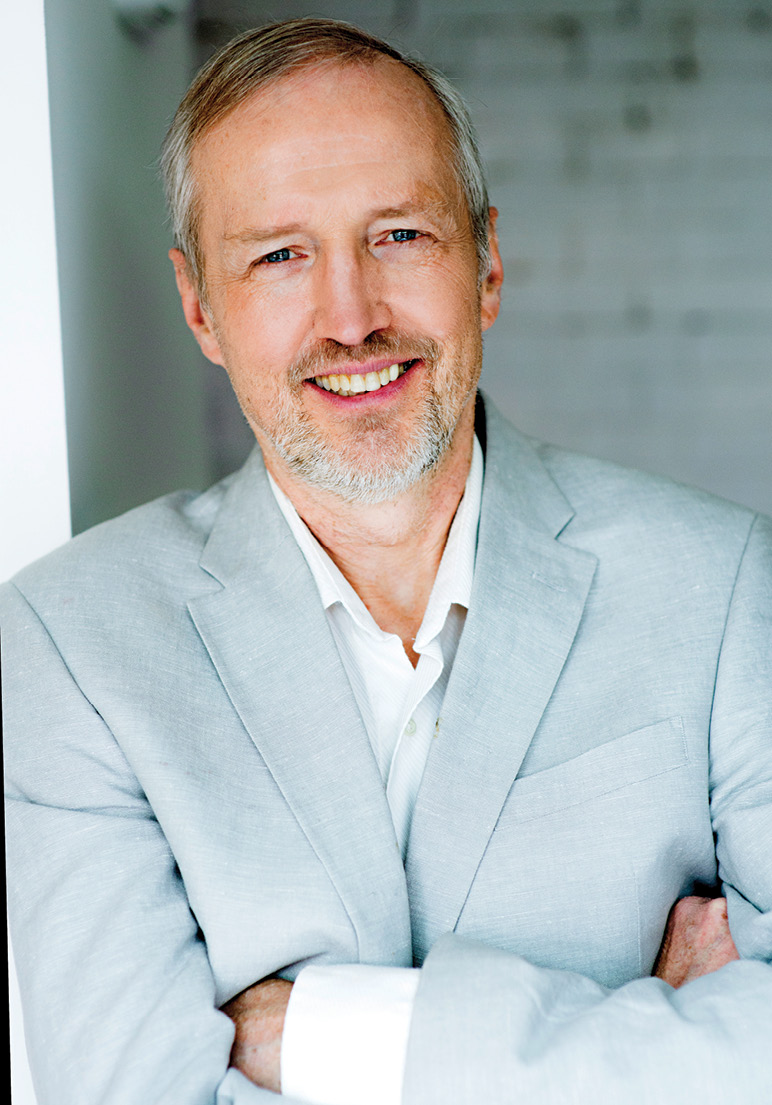 Milénio Stadium: You are running for the first time on federal elections. What are the biggest concerns in the University-Rosedale neighbourhood?

Tim Grant: Climate change is a big concern, and one reason why so many downtown residents are supporting the Green Party in this election. Another reason is that we are the only party calling for a new deal for cities. Downtown residents are also concerned about poverty.   We propose a guaranteed living wage, or basic income for all.  Too many jobs today are precarious and artificial intelligence will disrupt many more in the upcoming years. Basic income will provide all adults with the financial security to retrain, take new courses or start new businesses.

MS: The rail freight corridor on the North side of Dupont carries up to 40 trains every day, many of these trains carry crude oil. In 2017, two trains crashed near Dupont and Bathurst. How can the rail networks be safer?

TG: The lack of rail safety in Canada makes that very busy rail corridor a cause for concern. After a runaway freight train exploded in Lac Megantic in 2013, the Liberals promised to improve rail safety. They have not done so. The number of runaway trains has increased steadily over the last ten years. In 2017, there were 62. The number of rail accidents has increased every year since the Liberals were elected. In 2018, there were 1172.

To make things safer, our railway companies must install safety systems that European countries and the United States already require. These include sensors on every brake and axle on railcars, and a sensor in the cab of the locomotive that beeps if no one has said a word for 15 or 30 minutes. (Too many engineers fall asleep while working very long shifts.) In University-Rosedale, there are dozens of holes in fences along the Dupont rail corridor, which makes our neighbourhoods especially vulnerable to terrorist attacks. Finally, whenever freight trains are carrying dangerous cargos through cities, emergency personnel in those cities need to know what those cargos are, so they can respond promptly when accidents occur. For too many years, we have allowed rail companies to regulate themselves.

MS: Toronto only receives 10% of all taxes collected by all levels of government from Torontonians but Green Party wants to change this percentage.

TG: All Canadian cities deserve more than 10% of tax revenues collected by governments. They also need to be able to make decisions that won’t be overturned by their provincial government. Most big cities around the world have both. The Green Party would ensure that cities in Canada have the financial resources and the constitutional protection they need.  This will enable our cities to build the affordable rental housing and the transit we need. A new deal for cities will reduce property tax increases.

MS: Last year 41 pedestrians lost their lives in the city.

TG: Toronto’s plan has failed. We have too many wide roads where cars travel too fast.  One thing the federal government can do to help is to create a national fund for cycling and walking infrastructure. Toronto and other cities could use that money to create more bike lanes, as well as to widen sidewalks. When benches and trees are installed on those wider sidewalks, they are more likely to walk, even in the winter. The more we walk and cycle, the healthier we will be, and our roads and transit system will be less congested.

TG: In my community activities over the years, I have learned that education is the key. The more people understand the choices before them, the more likely they will make better choices. In this election, we have a choice. We will either agree to meet the new international targets of reducing greenhouse gas emissions, or we will leave future generations with an unlivable planet. Sixty countries have now agreed to meet those targets.  We can too! I am saddened that none of the other federal parties in this election have a plan to meet the new international targets.

MS: Green Party defended that government should suspend trade talks with Brazil and three other South American countries until Brazil makes a commitment to protect the Amazon rainforest. However, if that happens, it won’t affect our economy?

TG: Brazil is not yet a major trading partner with Canada. But if they want increased trade with us, we must insist that they protect the Amazon and the indigenous peoples who live there. The Canadian government needs to put more pressure on governments around the world that deny human rights and/or destroy the environment.

MS: Data protection is emerging as one of the major issues of our time. Government has to create better laws to protect Canadians?

TG: According to our Privacy Commissioner, Canada’s privacy legislation is “sadly falling behind what is the norm in other countries”. A Green government would increase the powers of the Privacy Commissioner to protect our personal data and identities. We would limit the surveillance powers of security agencies and require corporations to delete personal information from their databases, when asked to do so.

MS: Federal government legalized cannabis with the purpose of eliminate the black market and restrict the access of kids to this drug. Do you think it worked?

TG: No, they treated cannabis as a dangerous drug that had to be grown indoors, which un-necessarily drove up the price beyond what the black market was charging. Those indoor facilities require high energy and water use, as opposed to using the sun and rain outdoors. Because they did not licence enough growers to meet the demand, the black market continues to thrive, making enormous profits, none of which are taxed. Young people continue to have easy access to cannabis through the black market.

MS: Dental care it’s one of the main issues in this federal election. Most of the Canadians still can’t afford dental care costs?

TG: In this election, we are promising to fund full universal pharmacare and to provide full dental care for all low-income Canadians. We can afford both because we will close tax loopholes that allow the richest Canadians to pay too little. Unlike other parties, our platform is fully costed, which means that we can show Canadians how we will pay for new programs without increasing the deficit.

MS: What is the Green Party strategy to deal with the national opioid crisis?

TG: Let’s recognize that the opioid crisis is a health-care issue, not a criminal issue. The best way to deal with this is by declaring a national health emergency. Most of the deaths in recent years have been poisonings caused by fentanyl contamination. We believe that drug possession should be decriminalized, ensuring people have access to a screened supply and the medical support they need to combat their addictions. If we increase funding to community-based organizations to test drugs and make Naloxone kits widely available to treat overdoses, we will go a long way to ending the crisis.