The Iberian peninsula, the part of Europe that extends westward from the Pyrenees Mountains that make up France’s southwest border, is made up of Portugal, Spain, Andorra, and Gibraltar. Combined is just shy of 57 million. Now imagine every man, woman and child in that region was under mandatory lockdown to prevent the spread of an infectious disease. That is almost the exact population of the region in China that is currently experiencing this scenario as we speak.

Even in a country of 1 billion people having 57 million people out of work for several weeks is a significant hit to an economy. So much so that NASA was able to confirm with recent satellite photos that China’s carbon emissions have reduced significantly in the time since the lockdown started. That’s right, the impact of Covid-19 can be seen from space!

The question of if Covid-19 will impact the world economy has already been answered. The answer is with 100% certainty yes.

Even if this epidemic was solely contained to China, a slowdown in the world’s second-largest economy impacts all parties who trade with it and given the fact that China represents 20% of all global manufacturing impacts everyone. The only real question that remains is how much of an impact will be felt around the world. Currently, no one can definitively answer that until we know just how far this will reach and how long this will last.

At this stage based on the available data, the Organization for Economic Co-Operation and Development (the OECD) is projecting that global economic growth will drop from an already low 2.9% to 2.4%. Half a percent may not sound like much but in Canada alone that’s $8.265 billion on GDP. Not enough to tip us into a recession, but not far from it.

So who will suffer? Everyone to some extent, but some sectors will suffer more than others and are already feeling the impact. Travel, transportation, tourism and oil are all seeing a decrease due to a reduction in the number of people travelling and goods being shipped. But it doesn’t end there, all sectors of the economy are interconnected. To date, the impact in several sectors has been minimal, but the longer this continues the greater the probability of shortages of everything from iPhones to certain medications (the FDA in the US has already reported a shortage of certain medications). The only thing we don’t know is just how much.

The honest truth is that we don’t know anything for sure at this point. All we do know is that the longer this goes on and the more countries and people it spreads to, the worse it will be for everyone economically. How long does it need to continue to tip even a single country into recession? Who knows. But the longer it goes the more likely it is to tip us all into recession.

While the personal impact of Covid-19 will be experienced by a relatively small percentage of the global population, the economic impact is something that could affect us all. 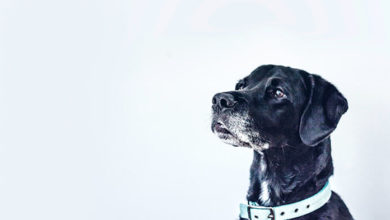 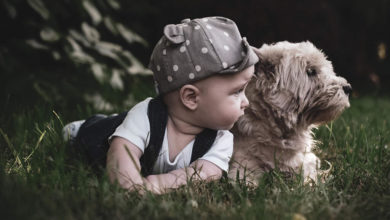 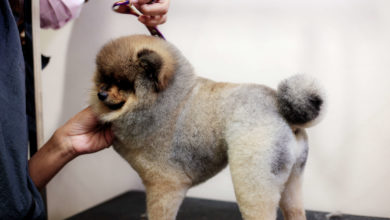 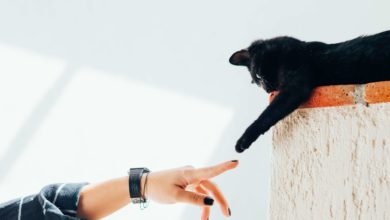