The TV adaptation of Lucy Maud Montgomery’s classic novel is followed by “Cardinal” and “Kim’s Convenience” with 12 nominations apiece, and “Alias Grace” and “Schitt’s Creek” with 11 each.

On the film side, “Ava,” “Never Steady, Never Still” and “Hochelaga, Land of Souls” lead with eight nominations each.

“Maudie” and “The Little Girl Who Was Too Fond of Matches” are next with seven nominations apiece.

The awards gala will be broadcast on CBC-TV on March 11 from the Sony Centre for the Performing Arts in Toronto.

Acclaimed Toronto author Margaret Atwood and former CBC News anchor Peter Mansbridge will also be among nine recipients of a special award at the show.

Atwood, whose books have inspired the recent series “The Handmaid’s Tale” and “Alias Grace,” will get the Academy Board of Directors’ Tribute for “her commitments to the growth of the Canadian media industry.”

Mansbridge will receive the Lifetime Achievement Award “for his exceptional lifetime of work, which has had a profound impact on the media industry in Canada and abroad.”

The Margaret Collier Award will be awarded posthumously to Denis McGrath “for his exceptional body of written work.” 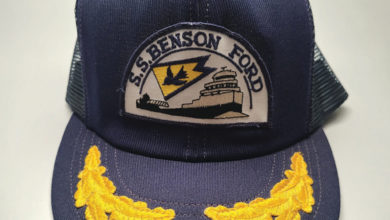 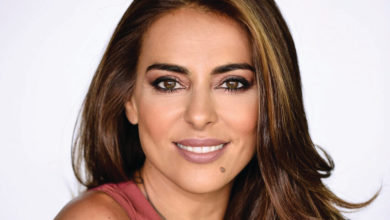 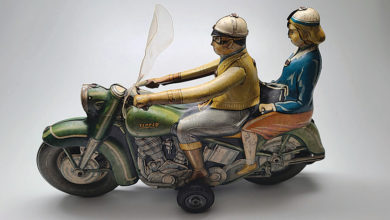 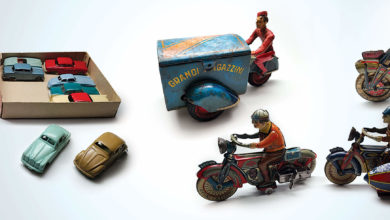