Milénio Stadium: What are the most frequent causes of accident during the holidays?

Peter DeQuintal: Weather conditions, usually we advise people not to drive under weather conditions. A big thing I always see on social media is “see snow, drive slow”. Unfortunately, many people don’t do this. Some days, before even 6:00 a.m. there are reports of over 400 car accidents. This week we had a snow fall and instantly everyone heads into panic mode. You have to plan ahead. The weather forecast was there, the snow was coming out, ice, freezing rain and stuff, so plan ahead. Realize that your commute to work is not going be the same as a normal sunny dry day, so we have to take those points into consideration as well. We see some people driving by really fast. You don’t understand, you may be very confident in your vehicle, but you don’t know the conditions, there can be black ice or so. You may think “hey, I can drive through this” but the reality is you’re also causing an issue for everyone else around you when they believe their safety might be in jeopardy. And they make a poor decision afterwards that leads them into a collision. The reality is we ought to share the road. We’re all part of the same thing, we’re all trying to get somewhere, and no person is more important than another.

MS: During the holidays people usually have drinks and some of them maybe will smoke, as cannabis is now legal. When the time comes to go home, what would be the best way to act?

PDQ: Impaired driving, is impaired driving. We would say “don’t drink and drive” and the same idea goes to “don’t smoke and drive”. If you’re going to use cannabis, it is absolutely legal, but realize the impairment that come with it. And the same with alcohol. If you’re going to do one or the other, please arrange for a designated driver: there’s taxi, cabs, uber, lift, there are tons of different companies and different ways of getting home. Maybe you just had one or two beers, but you don’t know how that affects different people. So, you should make those arrangements, maybe you or your partner or friend can drive.

MS: People usually rush to get their last-minute gifts and get everything ready for Christmas day. What should we be aware of during this time?

PDQ:  Yeah, we just had Black Friday and Cyber Monday recently, so it made it easy to buy in advance and so that you’re not rushing to the mall the last minute. I personally try not to shop last minute. Realize, when you’re shopping, that if you’re going to be buying all these pricey items, if you’re putting them in your car, maybe put them in a secure trunk, make sure it’s covered. You don’t want them visible to everyone and please make sure you lock your car too. Many people come and go and if you forget to lock your car, you’re just making it much easier for someone to just basically pull your handle and take your items. The same for things under the Christmas tree. You don’t have to leave everything visible to the general public. Same idea for after Christmas, when you’ve opened your gifts and you got a new TV, that new video game console or something like that. When you tear down the box maybe put it inside out, because you don’t need to advertise “hey, look at all the great stuff I bought, all these high-end electronics” and stuff. Because you never know. Sometimes, unfortunately, there’s someone who is up to the wrong things. So, you want to do as much as you can to be safe about.

MS: And some people will go to their hometowns for Christmas, and they eventually leave the house unoccupied. What should they do?

PDQ: If you’re going to be traveling and you’re leaving your home, you don’t necessarily need to post on Facebook. You don’t need to tell everyone. Unless you tell only that really tight circle of friends. But sometimes we have friends of friends, friends we don’t really know what they’re up to – I’m not saying anyone’s bad – but be careful who you’re sharing it with, especially if you’ve not checked your privacy settings and if you make your accounts are very public. You might post something like “hey, I’m in Dominican right now, great!” and you are advertising it, so it means no one might be at home, right? So, you’re putting yourself at a greater risk. Yes, it’s great to have your home monitor and all that, fantastic, but realize it’s not an instant response. The alarm doesn’t go off and police are out in front of your house. Just be aware of things.

MS: How are you taking action during the holidays? Is there any security enforcement on the roads?

PDQ: We always get big into the ride programs to reduce impaired driving everywhere. We get extra funding put towards it, so you see more blitzes and stuff, so be aware of it. What I ask is if you see a ride please don’t be posting on social media. You’re doing no one a favor by advertising where we’re at. If you’re trying this to save your friend who’s impaired, fantastic. Great job on not helping us out, in not doing society a favor by driving and maybe getting into collision somewhere else. If you’re not impaired, you got nothing to worry about. If you’re impaired, well, you need to be caught before you do something wrong.

MS: Can you remind us of what can be the consequences of impaired driving?

PDQ: It’s a criminal charge. Impaired over 80 would be a criminal charge. There are different degrees of impaired, so different levels of charge. Obviously, we get charged, there is license suspensions that come along with that, there’s a costly fee and most likely you’ll need to get a lawyer. It costs thousands of dollars to you and your family. I know that in some areas they publish the names of impaired people and it’s kind of a shaming thing. And if you take someone’s life, do you want to be that person that everyone knows your name? Because that’s what will happen. You’ll be on the news. All because of really poor decision making. 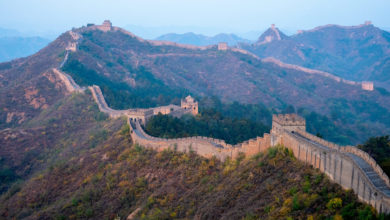 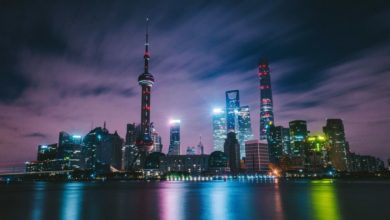 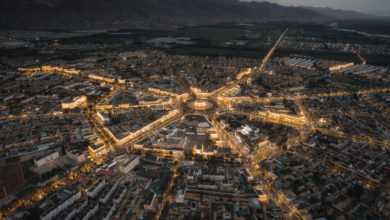 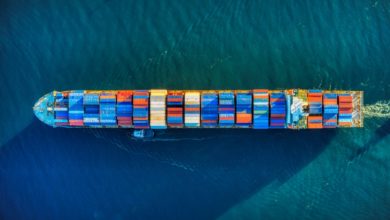