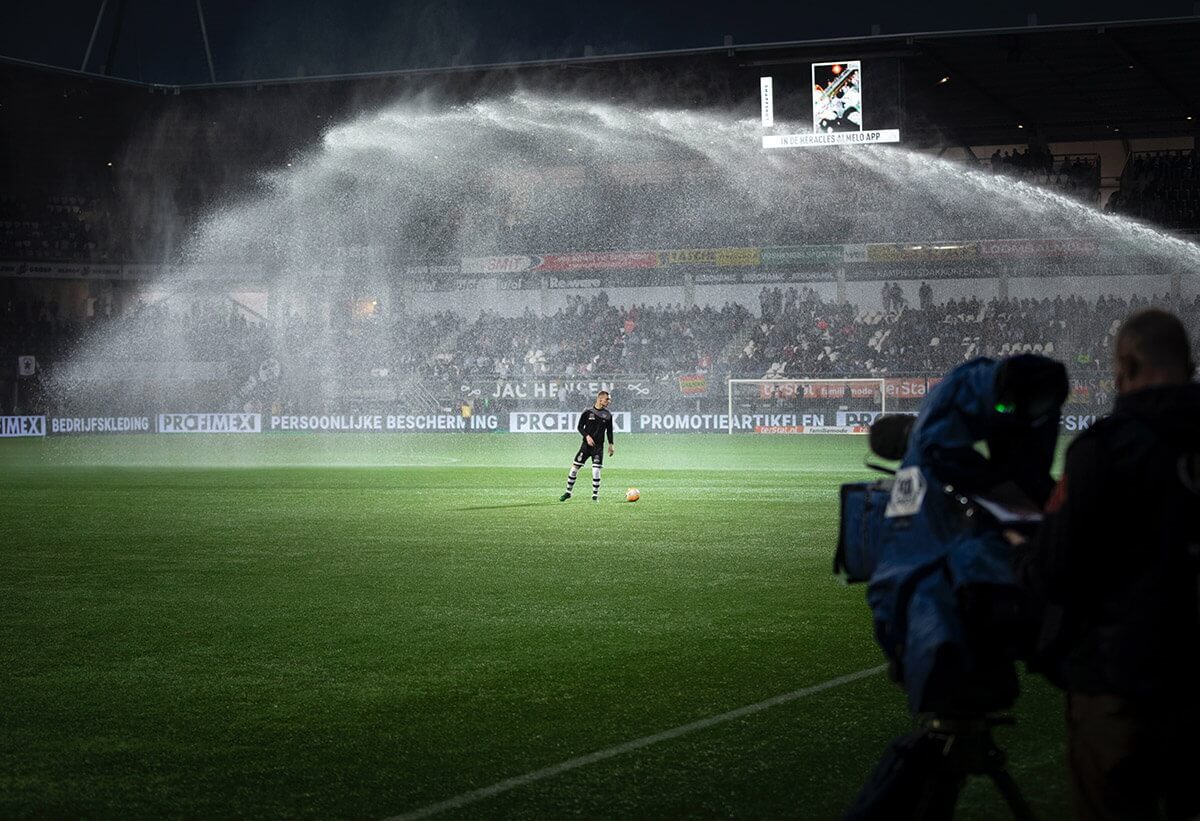 It has always been that way… one day someone realizes the innate abilities of a young soccer player. The speed, with the ball always at his feet, the accurate aim, the strength that drives the shots and, above all, the will to be better. Always better. It was like that when someone noticed the genius of the little Cristiano Ronaldo and made him fly from Madeira to the Sporting Academy in Portugal, or when someone discovered the incredible and very young Eusébio in Mozambique and it would have been like that with the peerless Pelé, Messi, Maradona, Figo and so many others.

This art of understanding that in those feet, body and mind there is a diamond to polish is now a way of life for many around the world. Scouts are, in fact, fundamental elements in the development of this sport that feeds so many passions. They guarantee the future and mastery of soccer. They have the so-called eye of a lynx and can see farther. When the average person can only see a kid with a knack for soccer, they can see the star that could shine, if properly guided.

Antonello Inverso is a Soccer Specialist and Certified Scout. He works from Canada to the world and has an insider’s view of the evolution and what this sport is today in the country of hockey, basketball and baseball… Antonello also explains to us what his profession is about, what demands are placed on him to perform it and he also draws an optimistic picture of the future of soccer in Canada. 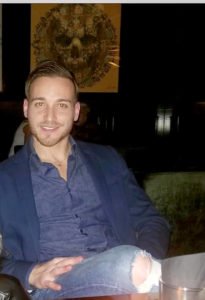 Milénio Stadium: Is finding new soccer talent in Canada a harder task than in other countries where the sport has more fans and players?
Antonello Inverso: Finding talent in Canada is more challenging for sure. The reason for me it’s very simple and it’s due to the different mentality and culture when it comes to soccer. Canadian soccer has many skilled and promising players, but they also need proper infrastructures and specific coaching methodology. Soccer is simple and is for everyone but at the same time it has to be done by pros with a competitive soccer background.

MS: What kind of work do the scouts do exactly?
AI: Scouting is very important and challenging. Of course, it’s not a proper science as it’s very subjective when it comes to selecting players. Each scout determines his selection due to his way of thinking and seeing soccer. There are common aspects that have to be applied to every player, such as technical skills and mentality.
Basically, scouting means you have to watch a lot of players performing a lot of times, follow them and select the best ones. After that from the best ones you can keep narrowing down until you find “the one”.
Nowadays, scouting means watching a lot of videos and clips as well as it’s almost impossible to go and watch players performing live, especially when they’re young.
Of course it’s different when you’re lucky enough to find a player with great skills right the way. Those players are usually identified as “born to play”.

MS: Do scouts have to be recognized by any regulatory organization?
AI: If you’re a proper scout you need to be certified and/or register to your local/national soccer organization. It’s also true that there are many scouts worldwide that operate helping clubs just because they know the game.

MS: Who looks for scouting in Canada the most? The big international clubs?
AI: At the beginning Canada wasn’t a country with a significant consideration in the soccer world. But I’ve to say that lately a lot has changed. Canadian soccer has grown a lot and many players are showing their skills worldwide. It’s not a coincidence that finally after more than 30 years Canada made the World Cup. Soccer is a growing process and Canada is on the proper path but at the same time they need to be very vigilant because soccer changes very fast.
Clubs and coaches need to be ready for chances and adjustments in order to keep the peace and don’t make the gap bigger. This is something that has to start from inside and from the Canadian government. They need to invest in soccer and infrastructures to help financing and building a competitive system.

MS: In your opinion, what is the growth margin for professional soccer in Canada?
AI: The growth margin in Canada is huge. For this reason, Canada soccer has a very important task to accomplish. I do believe that if players will have functional/pros infrastructures and proper coaching methodology they could represent the future and shorten the gap with Europe.
The reason for my consideration is due to the huge quantity/number of players that you can find in Canada with different backgrounds. It’s a great mix of physical and cultural skills set.

MS: What relevance should be given to soccer training schools in Canada?
AI: Soccer training schools are crucial. They represent the first step, which is the most important one. I always say this “if you want to learn you have to study and you need to have a great teacher, well soccer is the same. To be a great player you need great teachers/coaches”.
There is also another important aspect in order to make this happen and it’s a cultural one. People need to understand that soccer is a pro game and not just recreational. The perception has to change and they need to accept it. Everyone can talk and appreciate soccer but when it comes to clubs and schools only pros can tell players what to do and how, otherwise players get confused.
“Players pay to be trained and not to play. You play if you deserve it”. This is how it works in Europe and this is good to create a competitive environment that makes you go over and beyond your limits. A fair challenge in life is always a sign of improvement.

MS: We know that globally, soccer is a multi-million-dollar sport. Maybe because of that it is also one of the sports where corruption flourishes. In your professional life have you ever come across any situations of this nature?
AI: We say where you see money you see corruption. Unfortunately, this is something that we need to live with but not just in soccer. It’s a cultural issue. Corruption is not only money related, but it can be shown in many different ways, such as decisions and power.
Of course in my career I have came across with it and this is not nice but mostly it doesn’t help players and the system. I’m positive and confident though and I always believe that the game will win at the end. Soccer is for people and soccer is the people.

MS: Does the work and the respective financial income of a scouting job end when you recommend someone who can become a good soccer player?
AI: Usually the job of a scout ends when he finds and/or recommends a player. In my personal experience, I like to go a bit further than that and be like an agent. To me it’s not just a transaction but it’s more personal, especially when I see the potential.
There are two typologies of being a scout: In the first one, a scout works for a club and he gets paid by them for his job. He can be paid monthly with a fixed salary or on a commission base structure; The second one, known as “independent scout”, where you work on your own and you offer/suggest players to several clubs. In this scenario most of the time you get paid on commissions, but sometimes clubs can recognize you and give something, especially if you work with them a lot and/or they represent your first choices.
To conclude, scouting is a challenging job and its as crucial as good coaching methodology for the growth of the entire system. Players are out there waiting for us, so it’s up to us to scout them and give them the tools to succeed.