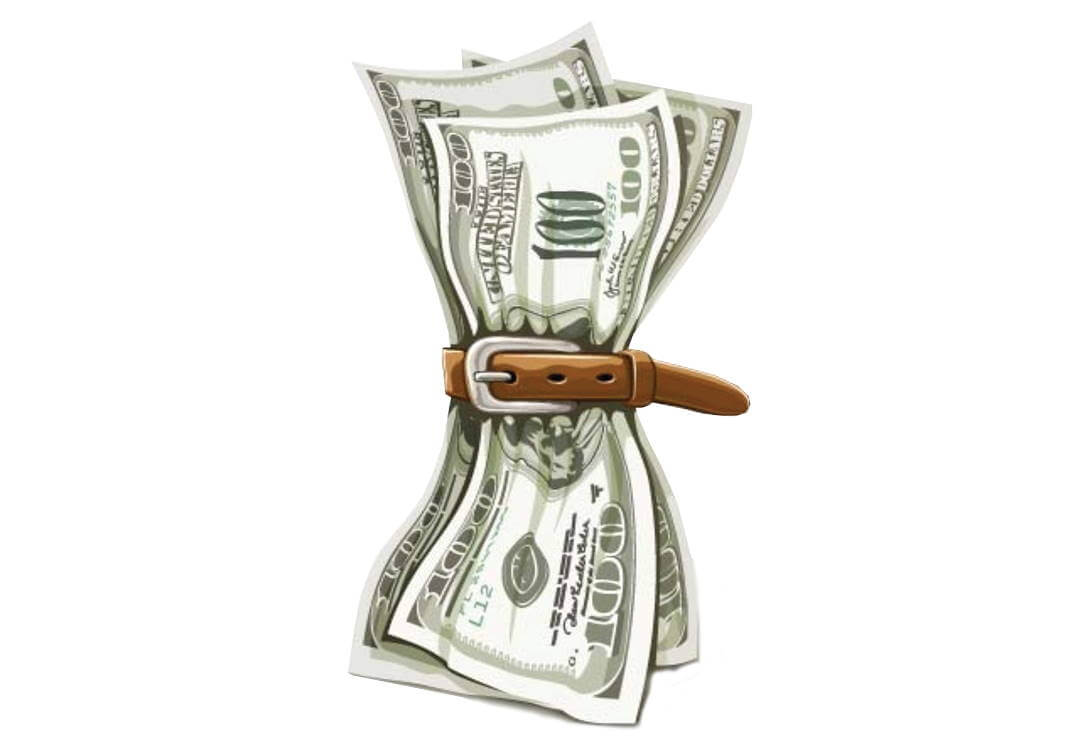 The signs of crisis at a global level are increasingly evident—the richest countries, or those with better structured economies, are experiencing an inflationary crisis with such high historical records; interest rates are rising to try to contain inflation and, consequently, families are faced with an increase in the value of the bank loans they have to pay every month, thanks to rising mortgage rates, for example; fuel is at unprecedented prices; food prices are constantly increasing and for many food is something now scarce or even non-existent.

Hunger is spreading in the poorest countries or in countries that are severely affected by adverse climatic conditions (extreme drought, floods…) or even by wars that never seem to end. But there are also more and more reports of hunger situations in the so-called developed countries. What can we expect from the future? Where is the world heading? What can we do to stop this crisis? What have we learned from the past that can help us face these more difficult days? With the help of Prof. Randall Germain, from Department of Political Science at Carleton University, we will try to find the way back to financial and economic stability. 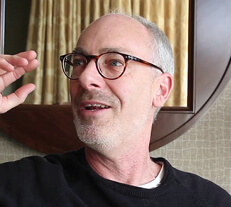 Milénio Stadium: Given the current world situation, with high inflation rates in several countries and interest rates being artificially raised in an attempt to stop inflation, what can we expect in the near future?
Randall Germain: Looking ahead, I believe we can expect the next 9-18 months to be very uncertain and volatile. Between the continuing economic consequences of the war in Ukraine, the ongoing disruptions in global supply chains, difficult labour markets and now central bank rate increases alongside the unwinding of pandemic supports by governments, all rich world economies will be adversely affected. We should expect slowing economic growth generally, real struggles in certain sectors of the economy (hospitality, travel, and many parts of the service sector such as retail sales), and some problems with government services as they ramp up provision to return to the normal level of service provided pre-pandemic. In short, it will be a difficult period in terms of realizing across-the-board economic growth.

MS: The news about increasing hunger in the world has been even more recurrent. Apart from the effects of the war in Ukraine and the consequent blocking of supplies from two of the world’s largest cereal producers, what justifies this harsh reality?
RG: We live in a world in which increasing proportions of everyone’s food supply are produced outside of their borders. We often forget that the production, distribution and consumption of food is highly globalized, and we are living now in a period of ‘deglobalization’. This means that it costs more to ship food around the world, and it is the global organization of food that has been disrupted by supply chain challenges, higher energy costs, and labour shortages. When you add to these challenges the effects of the war in Ukraine, it is easy to see why the global food supply has become subject to big price movements. And unfortunately the populations that are most vulnerable to these conditions are either war-ravaged populations or poor populations, which continue to bear the brunt of global food challenges.

MS: What can/should be done to prevent hunger from spreading everywhere and not only in the so-called third world countries?
RG: If your question here is focused on hunger, this is a concern that has not really surfaced in rich countries in any systematic way. Poverty in rich countries remains relative, and while food insecurity is a real phenomenon that should be addressed, this is to my mind quite different from hunger. Hunger does however stalk a significant part of the world, and it needs to be addressed most importantly through the provision of adequate food aid by rich world countries – acting bilaterally and multi-laterally through the World Food Programme — to affected populations (eg in Ethiopia, parts of Asia and sub-Saharan Africa). Longer term, ending conflict (which remains alongside drought the most significant immediate impetus to hunger) in affected areas, and then supporting the conditions for political stability and economic growth, is absolutely necessary. Of course, this has long been the case, and the challenges are immense, but this is what needs to be done.

MS: Recently there were reports that in Canada some people are already “skipping” a meal a day in order to cope with the increase in food prices. What should be done to prevent the situation from worsening in this country, which is part of the G7?
RG: It is undoubtedly true that some people in Canada face great difficulty in securing adequate food for themselves and their families. In a country as rich as Canada, this is a very black mark. It tells us that although our general standard of living is very high, there are pockets of our population that do not participate in Canada’s overall wealth. Canada’s wealth is not shared out equitably, and this has adverse consequences. But Canada has the means to resolve this problem. Part of it is largely distributional: if we had a stronger social welfare net, food deprivation could be solved, or solved as much as it is possible to do so (in a large and diverse country, there will always be some parts of the population who live outside of the social safety net). This is not difficult to do, and the pandemic has demonstrated that governments at all levels can act with effectiveness and efficiency when this is demanded. But a part of it also is our economic growth model, which is unbalanced. It is unbalanced in skill terms: there are parts of the population who do not have the skills to prosper in today’s rapidly changing economy. These are the demographic who often are poor and thus most exposed to food deprivation; we need to find ways to re-skill such people so they can participate more effectively in the economy, and thereby earn their way to food security. Canada’s economy is also unbalanced in terms of where economic growth occurs, which is largely in urban environments. And while the vast majority of Canadians live in cities, a significant percentage of the population does not live in an urban area, and this population is more likely to be less well-off and therefore more prone to food insecurity. We must therefore find ways to encourage economic growth outside of urban centres. This will be difficult, but it Is not impossible.

MS: Can the situation we are experiencing worldwide be considered as a recession on the same level as the Great Depression of 1929?
RG: No. The Great Depression was truly monumental, and no level of public authority (governments, central banks, international institutions, private organizations) was prepared to deal with it. Today, although some of the symptoms may look similar, we know so much more about how the economy works and what we can do to attend to its ills that there simply is no parallel. People wondered about this parallel in 2009, but it proved not to be a concern. I firmly believe this to be the case today also.

MS: How can families prepare for the future?
RG: Families can plan. What do I mean by this? Families need to undertake an evaluation of their preparedness for economic disruption, which means everything from facing higher living costs to job insecurity to changes in their make-up and what options are available to their children. It is always better to confront the future knowing what your own family’s ‘balance sheet’ looks like. This enables better decisions to be made about how to conserve precious resources, and most importantly about where and how much you need to spend to make the future happen for your family. This is often an intimidating thing to do, and not the most exciting way to spend your Friday night I can acknowledge. But there is no better way to meet the future than to know where you stand, financially as well as in every other aspect of your family’s life. There are many self-help books for family budgeting available, and they are a good enough place to start. But really you need to have a conversation with your family about how much you spend, on what, and how this relates to what you need to continue spending on to ensure the future – whether expected or unexpected – can be met. Once this is done, I would say you might consider becoming politically active. Which politicians and political parties, as best you can determine, support families like yours? Which want to increase social support in ways that are of value to you and your family? And which will promote the kinds of economic growth that might benefit you and your family? Becoming involved politically will help ensure that the future is brought into being collectively, as part of a group effort, rather than only individually or as a family project. We are all in this together, after all!