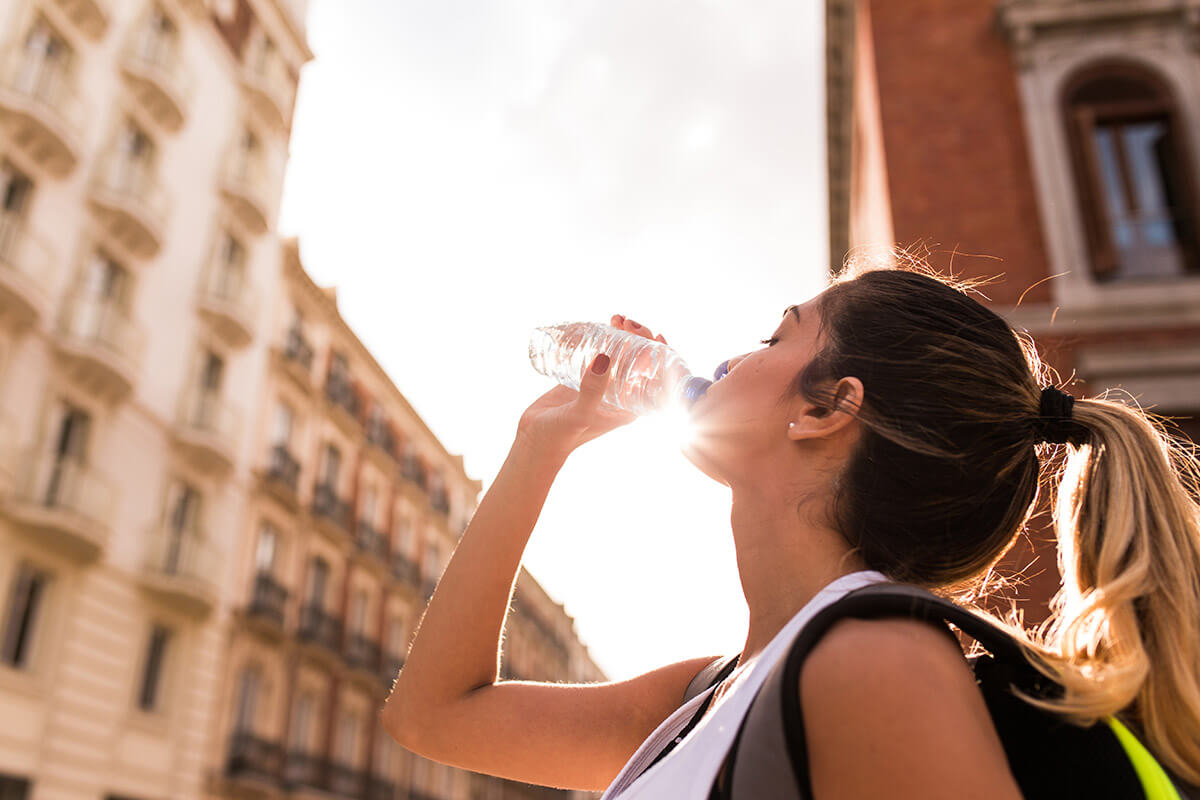 The thing that we all take for granted is clean fresh water and how it gets to us an average of 8 to 10 times a day. We take for granted that water will always be there because a good portion of the world is made up of water therefore why should we care? Like many things in life, we take for granted when resources are there and easily accessible whenever we wish, however, the minute something is taken away, you realize how important it is.
Water and the access to clean fresh drinking water is the most important commodity that we have, and it should be protected at all costs. Whether your drinking water comes from a lake, river, reservoir, or groundwater, it is important to protect the source from contamination. One of the best ways to protect our drinking water is to prevent pollution from getting into our drinking water source. Our drinking water can become polluted with animal waste, fertilizer, pesticides, herbicides, motor oil, gasoline, and other substances as they get carried to the source by runoff pollution.

Fresh water is the lifeblood of our planet, and freshwater ecosystems connects people with the resources they need to thrive. But when rivers, lakes and wetlands are degraded, their ability to provide reliable supplies of clean water – and to support the species on which millions of people depend – is threatened. The planet’s freshwater ecosystems are in crisis, and populations of monitored freshwater species have fallen by eighty percent and nearly one-third of wetland ecosystems have been lost since the early seventies due to human activities that degrade habitats and decrease water quality.

Despite their vital contributions to humans and biodiversity, freshwater ecosystems receive only a small percentage of the funding dedicated to nature conservation. Freshwater ecosystems connect headwaters with oceans, land with water and people with the resources they need to thrive, however, they have historically been ignored during the development of conservations initiatives such as protected areas and other management interventions. The connection of water to the planet is essential and will not survive without this liquid gold.
Liquid gold is what we need to preserve at all costs, and we need to do it now…. demand for fresh water is outstripping supply. Many water systems around the world are currently overtaxed, and some are already very close to running dry. According to some reports, by 2030 our need for water will be 40 percent greater than our reliable water supplies. Agriculture, industrial processes, untreated waste and degraded lands are leading causes of pollution in freshwater systems. Poor water quality threatens freshwater species, affects fisheries all the way to coasts, increases water treatment costs and poses risks to human health.

Around the world, climate change is already affecting freshwater systems, as droughts and floods occur with greater frequency and intensity. Degraded ecosystems – are less resilient to these climate impacts, and communities that depend on the services provided by healthy freshwater ecosystems are becoming increasingly vulnerable. Regardless of how you cut it, all our freshwater resources around the world are at risk and we need to wake up and protect our water sources now.

When our water systems are being compromised and the risk of contamination by human nature or by folks that want to destroy our drinking water to get control of human population, we need to get our governments to refocus and make freshwater preservation a priority and it needs to be saved and protected now. The long-term damage may not be recoverable, and the fallout will not be good. More than half of the world’s population faces water scarcity for at least one month a year…. that is a very frightening situation.

Safe water is a basic human right and essential for our health, whether we use it for drinking, food production or hygiene. But it’s also a finite resource. Only a very small portion of the earth’s water is freshwater, most of which is in frozen glaciers, ice caps or deep underground. As climate change accelerates the frequency of extreme weather events and higher temperatures, our freshwater supply grows smaller and the risks to people’s health greater. It’s one of many reasons why the world is running out of water. From an increasing population that demands more food and energy, to extensive use in agriculture and industry – stress on water is rising.

Once we get into water scarcity, this causes human displacement and poverty. Contaminated water can transmit diseases like diarrhea, cholera and polio. Once you get the onset of these diseases moving into communities, it sets the stage for chaos and anarchy. Interesting words to say the least….” chaos and anarchy” and who benefits from this? A question that l have been asking myself over and over as l have been penning this piece. We are facing natural dilemmas when it comes to our fresh drinking water, and in some cases the water supplies have always been an area of attack when it comes to world domination.

Regardless, of where you go with this issue…. the verdict is very clear…. protect our freshwater supply at all costs.
Water is the foundation, and we should continue to preserve that liquid flow…