A spate of wildfires in central and north Portugal which started at the weekend has killed at least 31 people, civil defence authorities say.

Dozens of the 145 fires still raging are considered serious, a spokeswoman said.

To the north, fires which broke out across the border in Spain’s Galicia region claimed at least three lives.

Thousands of firefighters are battling the flames, which erupted after a hot dry summer.

Conditions were worsened by Hurricane Ophelia, as it approached Europe’s western coast, bringing strong winds to fan and spread the flames.

More than 50 people have also been injured in Portugal; 15 are reported to be in a serious condition. Local media say several people are still missing there, including a month-old baby.

In Spain, two of the victims were found in a burned-out car by the side of the road.

Rain is forecast for the affected regions late on Monday.

A state of emergency has been declared in Portugal north of the Tagus river – about half of the country’s land area. More than 6,000 firefighters in 1,800 vehicles were deployed by early Monday morning.

As a result of the fires, at least a dozen roads were closed, as well as schools in some places.

The Portuguese deaths were in the Coimbra, Guarda, Castelo Branca and Viseu areas.

“We went through absolute hell. It was horrible. There was fire everywhere,” a resident of Penacova, near Coimbra, was quoted as telling Portuguese RTP radio and TV.

Fabio Ventura, who lives in Marinha Grande, in Leria district, told the BBC that some of his friends in villages in the nearby forest had lost their homes.

“Currently, we don’t have water in our homes because the pipes were damaged by the fire. We are avoiding taking showers to save water. The mobile network is going down several times and there is a huge cloud of smoke and ashes above my city.

“Schools were closed, public services are closed, some roads are also closed. I have friends that lost their homes, but everyone is OK in my area.

“What we are dealing with here is something that is not caused by accident. It has been provoked,” Mr Rajoy said.

“We are here in Pazos de Borden where there has been a big fire which began at 01:30 (22:00 GMT) in the morning at five different points. So as you can see it’s impossible for this to be triggered under natural circumstances.”

Galician leader Alberto Nunez Feijoo has claimed the fires were deliberately set by arsonists, in what he called “terrorist acts”.

Earlier, Spain’s Interior Minister Juan Ignacio Zoido said several people had already been identified in connection with the fires, and appealed for anyone with further information to share it with the national protection service.

The wildfires follow a massive forest blaze in Portugal in June which killed 64 people and injured more than 130. Firefighters tackling that blaze also alleged it had been started by a “criminal hand”.

But in the aftermath, questions were raised about the speed of the response and the readiness to tackle such a fire. It also emerged that the country’s rescue network, a public-private partnership, failed to connect several emergency calls to firefighters. 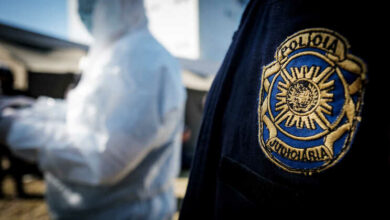 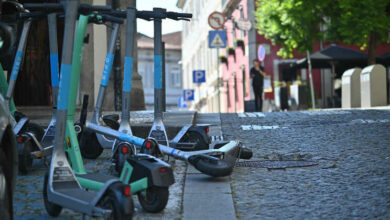 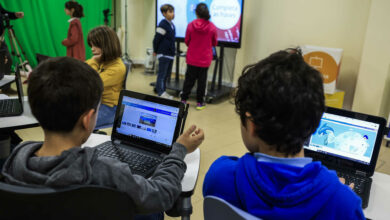 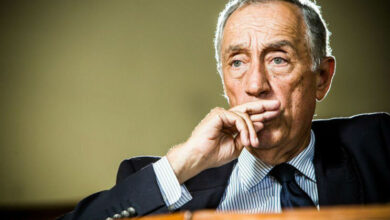