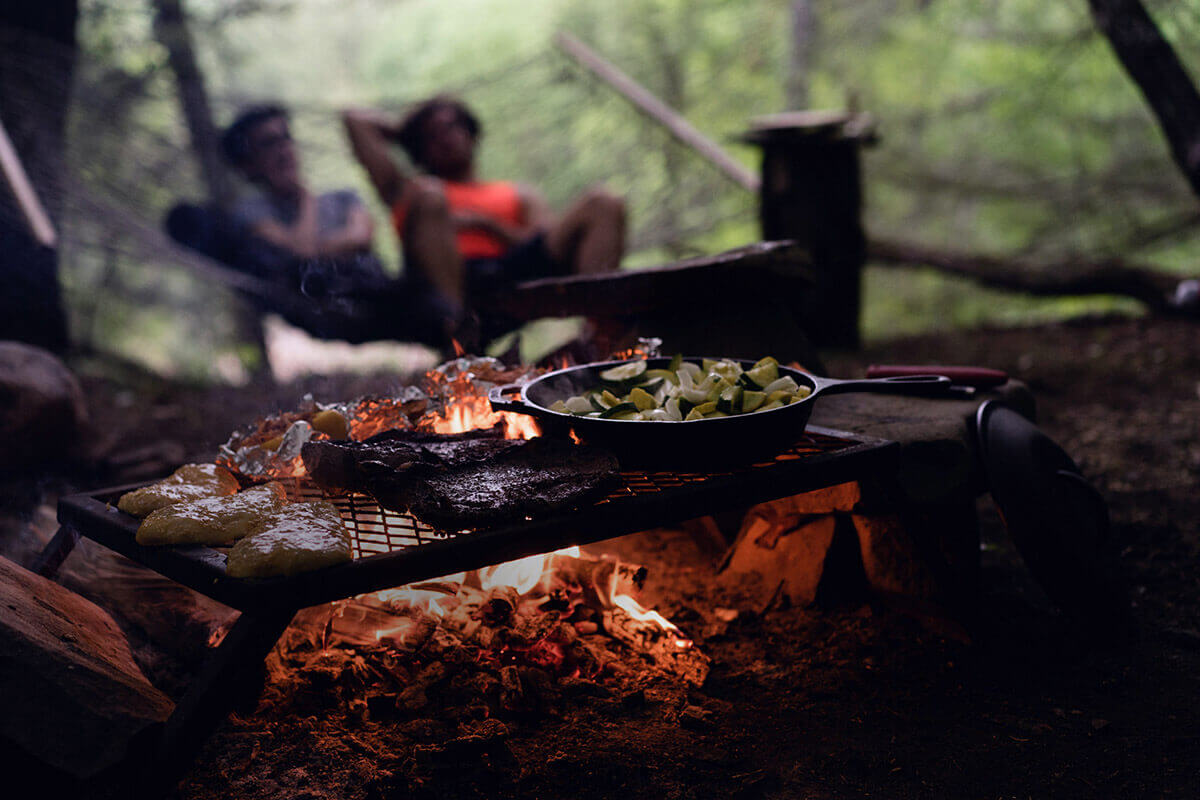 l am not a BBQ person, but l can see and appreciate the allure of the sights, sounds and smells of BBQ’ing and everything that goes along with the experience. I have associates and friends that are crazy about their BBQ techniques and the style they adopt to cook. Some show me pictures on their cell phones of the food they did on their barbeques. They talk about the preparation and the experience as though it was a game changer and what l had missed out on.

One friend in particular has built half of his yard to accommodate the most state of the art barbeque and all the accessories and toys that go with it. This guy has the Rolls Royce of barbeques and proud of it. The amount of money he has spent on his set up is over seventy-five thousand dollars, insane to me, but if that makes him happy and he can afford it, more power and success with you ribs he cooks. To listen to some diehard aficionados, the search for the perfect barbecue is more of a religious calling than a cooking style, it’s an exotic journey into the discovery of the best rub, sauce, wood, smoke and techniques.

It is a Zen-like pursuit of truth, beauty and the Canadian way in a unique combination of patriotism, down-home cooking and capitalist-inspired competition. And that passion for barbecue is blazing, with sales of barbecue equipment, competition participation, organization membership and restaurant establishments growing rapidly. Authentic barbecue involves more than just tossing a burger on a hot grill. It means cooking meat low and slow, long hours over low, indirect heat and smoke produced by wood or coal.

The BBQ industry is exploding with many experts indicating that over 80% of all households have some type of barbeque, grill, smoker or some sort of apparatus that barbeques in their homes. This frenzy has grown because of the passion for grilled food which barbequing brings together camaraderie of friends and family with the art of cooking and something primitive in our character, meat over a fire….as simple as that sounds, that’s what it is. However, the billions of dollars that have been poured into marketing have made that simple meat over the fire very sexy and many will spend a lot of money to get that feeling.

The amount of advertising and television programs that are available to you today are insane. The marketing dollars are in the billions, and there is no end in sight. With COVID-19 and forcing us to stay home, this industry has exploded, and barbequing has become the in thing to do. I must get invited to at least one a week and it’s not just a call, it’s an invitation with a score card of how l would like my barbeque prepared. This industry has been made very sexy that we have all fallen into this craze. If you haven’t fallen into this trap yet, pace yourself before you send a considerable amount of money into gear and equipment that will just sit around your house and collect dust.

Although l have a barbeque and my son is the one that does our cooking outdoors… and he is very good at it… l personally have no desire to get into it. But l can see how it can be very addictive.

This past week some politicians have been BBQed and l would like to address the Patrick Brown situation and why l believe it happened. As you may have heard Mr. Brown was disqualified from the Federal Conservative leadership race due to irregularities in the financing of his campaign. He has been disqualified from the race after ballots have already begun to be mailed out, and his campaign is fighting back against what it calls anonymous allegations.

A whistleblower who was part of the alleged scheme came to the party with texts and information, one of the sources said. The company allegedly involved is numbered, but the source didn’t know the name of the numbered company or the individual, or the amount of money paid. Once this information came to light with the party brass, Mr. Brown got BBQed and sent his campaign into a tale spin. A familiar situation for Patrick Brown who was involved in a similar coup when he got ousted during the provincial conservative leadership bit against Doug Ford.

Mr. Brown has an amazing ground game and was positioned to be a serious contender in this race, and for that reason he was once again iced. Because he started to gain momentum and his affiliation with Jean Charest may have put him over the top…. his winning this race and potentially becoming the next Prime Minister would stall…. Doug Fords future ambitions.

Yes, you heard this first here, that Doug Ford in my humble/political opinion is squarely behind creating Patrick Brown to fall ounce again on his own sword. Mr. Brown having any success especially on the federal scene would put Mr. Fords future ambitions totally out of reach if Patrick Brown was to win. Thus, the second coup against Mr. Brown was orchestrated by the Ford camp. Another, relevant point here, is that the same folks behind Brown were the same when he was thrown under the bus against Ford. The hatred from the Ford camp towards the Brown supporters is real and intact. This set back for Mr. Brown may even have an impact on his re-election bid for Mayor of Brampton if he still intents to run. He has until August 19, 2022 to make a decision, because it doesn’t look good for his appeal in the Conservative leadership race.

Which ever way Patrick Brown decided to go….it seems as though he has been BBQed.