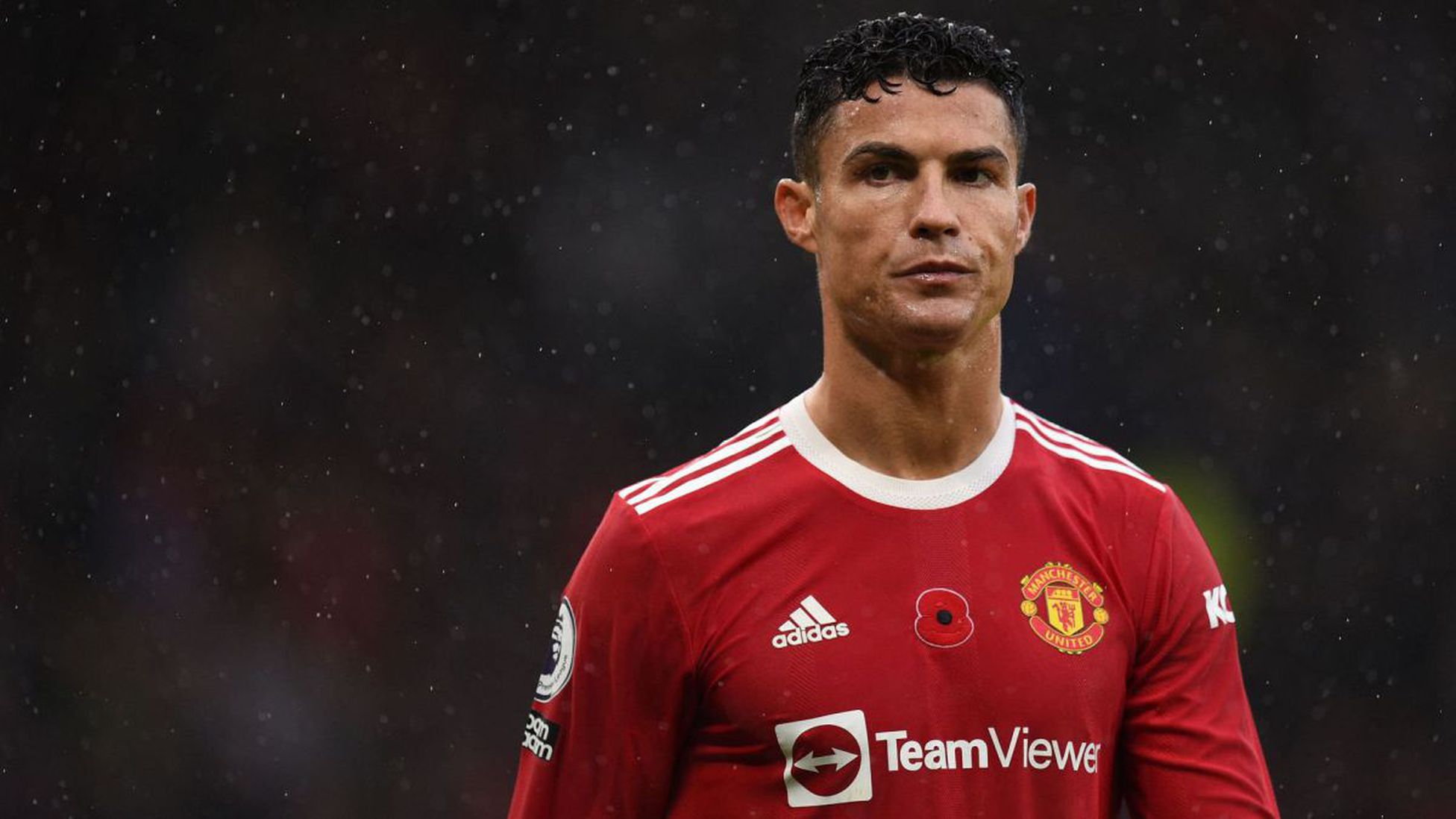 The announcement comes just two days before Ronaldo is set to play in his first game of the 2022 FIFA World Cup with Portugal on Thursday.

Cristiano Ronaldo is to leave Manchester United by mutual agreement, with immediate effect.

The club thanks him for his immense contribution across two spells at Old Trafford.#MUFC 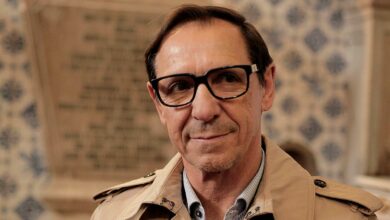 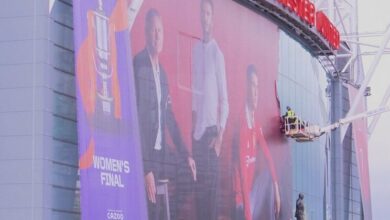 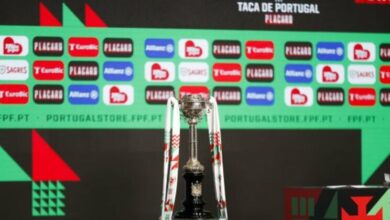 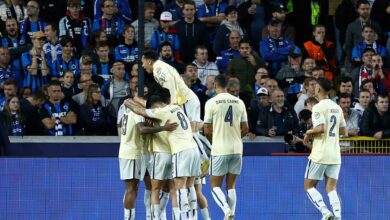