There are now 18 confirmed COVID-19 cases in people who work at or visited a Kingston, Ont., salon, almost a quarter of the area’s total known cases.

Kingston, Frontenac and Lennox & Addington Public Health declared an outbreak of COVID-19 at Binh’s Nails and Spa in the west of the eastern Ontario city on Thursday and closed it until further notice.

On Friday, Medical Officer of Health Kieran Moore said in a YouTube video that eight more people who had been there had a confirmed case of COVID-19, for a total of 18 people, including six staff and one of their partners.

“This is not unexpected as the economy opens, this can occur. I’m just happy this was caught early,” Moore said, adding he believes the outbreak started about a week ago.

Those 18 new cases would mean the area has had 81 confirmed cases, just two of them in May and none in June until this week.

The public health agency said Thursday anyone who visited the salon after June 12, when it was allowed to reopen under Ontario’s Stage 2 of lifting restrictions, must get tested and self-isolate until 14 days after their visit.

Those people and their close contacts cover 680 people as of Friday morning, Moore said. Among them are health-care and corrections workers, with no indication the coronavirus has infected anyone in those settings.

Moore said the public health team is considering making masks mandatory in public and is reminding people to wear masks in personal service settings such as a salon, while making sure staff are following mask and hygiene rules. 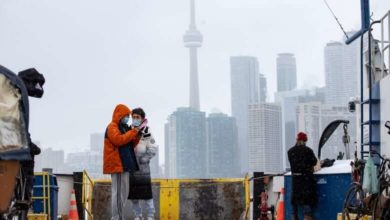 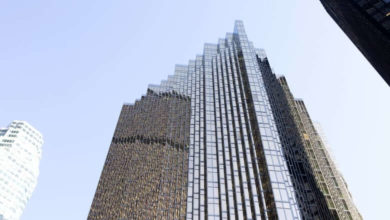 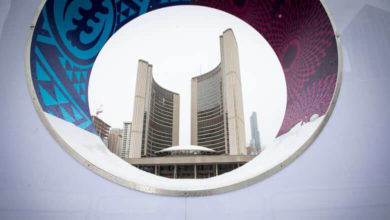 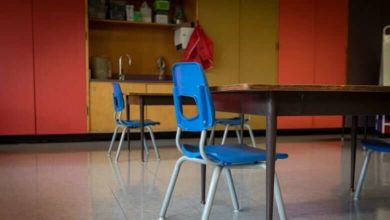