New films from David Benioff and D.B. Weiss will be separate from Luke Skywalker universe and Rian Johnson trilogy.

They faithfully adapted and paved new ground for the Game of Thrones universe. Why not give it a whirl with Star Wars?

David Benioff and D.B. Weiss, executive producers of Game of Thrones, will write and produce a series of new Star Warsmovies, the Walt Disney Co. said on Tuesday.

There were no details about the number of movies or when they would be released. But Disney did say that the Benioff and Weiss films would be separate from the Luke Skywalker universe of movies and the trilogy that Rian Johnson, the writer and director of Star Wars: The Last Jedi, is working on.

The deal amounts to a coup for each party. Disney gets two extremely in-demand producers who have proved they can satisfy Thrones book loyalists along with drawing in millions of general viewers that made Game of Thrones the most popular show in HBO’s history.

And for Benioff and Weiss, the Star Wars assignment could prove to be more welcoming than their planned HBO project announced last summer. The news that the two star producers would work on Confederate, a fictionalized drama that imagines the South won the Civil War and slavery remains intact in today’s America, was met with an immediate backlash.

HBO has said it would proceed with the drama if Benioff and Weiss wanted to, and that they “should be given time to develop the series rather than face prejudgment.” Many TV executives in Hollywood are skeptical that it will get made and it’s possible Star Wars could give the Thrones producers an excuse to put it off.

The last Game of Thrones season will be broadcast in 2019. HBO is currently developing several Game of Thrones prequels, and though Benioff and Weiss will get executive producer credits on any shows the cable network makes, they will not be actively involved.

Benioff and Weiss said in a statement, “In the summer of 1977 we travelled to a galaxy far, far away, and we’ve been dreaming of it ever since. We are honoured by the opportunity, a little terrified by the responsibility, and so excited to get started as soon as the final season of Game of Thrones is complete.” 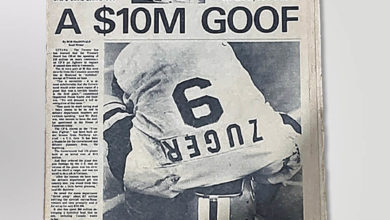 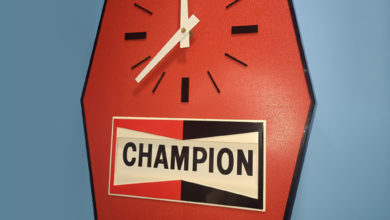 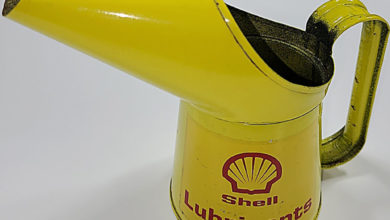