It seems that every politician that runs for office uses the easiest issue that may resonate with most voters and that is the environment. Here in this country we are in the midst of a federal election and the one topic that is the easiest go to topic is global warming and how we can help our planet still be here for future generations. 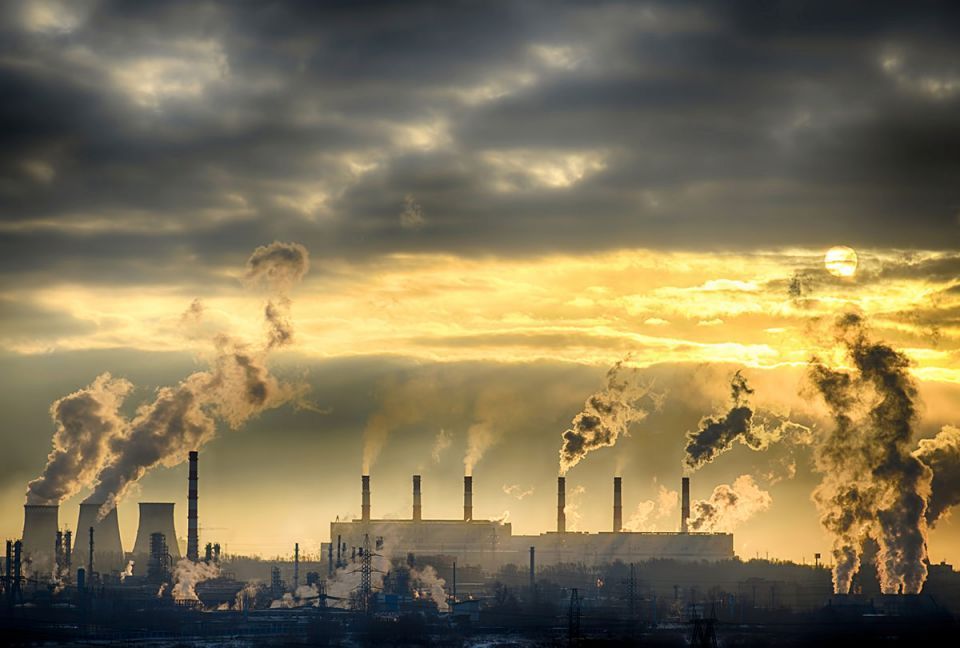 Recently the most famous person to discredit climate change is President Trump who recently told the American public that he did not believe in climate change because he didn’t see any real evidence. This is a comment made by millions of other people since the 2016 election and since Trump has pulled out of the Paris Accords, a pact signed by several countries to change their environmental practices. Though there is evidence out there, those who deny climate change exists refuse to look at that evidence. There are claims that any evidence that proves it exists is a type of fake science done by those who want to change public opinions.

There is a part of the population world wide that do not believe that climate change exists, because they do not believe in science. These people include those in fringe religious groups and sects that believe God made everyone and everything on the planet. Many of those who deny climate change exists also deny evolution and refuse to rely on some of the scientific breakthroughs that occurred in the recent past.

This is not my personal opinion on climate change, but many people continue to claim that climate change is a hoax, because scientists cannot come to a mutual agreement on whether it exists or what causes it. While there is some evidence that climate change occurred because of human intervention such as pollution, there are other studies that dispute this claim. Deniers also claim that global warming no longer exists and that the average world temperature remained consistent for several decades. Until scientist can actually find a cause for climate change and prove that it exists, many people will continue to deny that it exists.

The flip side to the CO2 argument is that the earth’s atmosphere is part of a global system that keeps the temperature of the planet within a habitable range. Since the dawn of the industrial revolutions, humans have been altering the composition of the atmosphere by burning fossil fuels, including coal, oil, and gas. The resulting carbon dioxide CO2 builds up in the atmosphere, creating the greenhouse effect. The greenhouse effect traps energy from the sun and raises the temperature of the earth, and this rising temperature is what most people mean when they refer to global warming or climate change.

Changes in the climate have been happening for hundreds of thousands of years, and until recent centuries, most of these changes were naturally occurring. Over the past century, human activities have released large amounts of carbon dioxide and other heat-retaining greenhouse gases into the atmosphere, which in turn causes the global surface temperature to rise.

The greenhouse effect is a naturally occurring and essential process that is regulated by nature. It enables the earth to be a livable planet by regulating the earth’s temperature. However, due to the burning of fossil fuels and other activities, humans are adding more greenhouse gases into the atmosphere than are needed, throwing off the natural balance.

Climate change is caused as l have said by the burning of fossil fuels, deforestation, land-use changes, pollution, and so many other factors. All of these practices release GHGs into the atmosphere at unsustainable rates and are forcing natural cycles to overload and surpass a threshold which then results in changes to our climate.

I have tried to give you a snap shot of the argument on both sides of the climate change debate.

What do you think?