Portugal is to pay off a €800-million loan from the International Monetary Fund (IMF), so concluding the repayment of the most expensive tranche of the funding from the institution that formed part of the country’s euro-zone bailout.

“I had the opportunity to inform my colleagues that Portugal would make the payment of 800 million euros of the IMF loan that corresponds to the final part of … the loan with the least favourable conditions,” Mourinho Félix told journalists after the meeting.

The payment, which is expected to be made this week, he said, “concludes the authorisation that had been requested and which permitted [us to] pay the totality of that which was the most expensive tranche of the IMF loan” that formed part of the financial assistance programme to Portugal from 2011.

Remaining loans from the IMF total some €4.5 billion, “but at a much lower rate” of interest, the secretary of state said.

He described the latest move as “a milestone”, given the “much lower rate” that Portugal will now be paying on its IMF loans. This, he added, “is important to beef up the situation of the public accounts”, which in turn would help reduce the deficit and public indebtedness.

“From now on, the management [of the public debt] will be made always comparing the cost of debt to this institutions and that which is the cost of financing in the market,” he concluded. 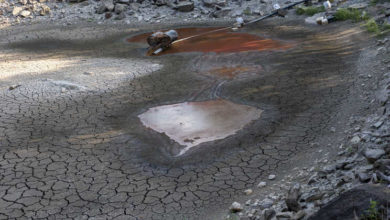 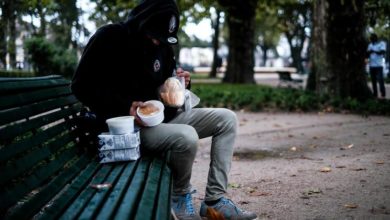 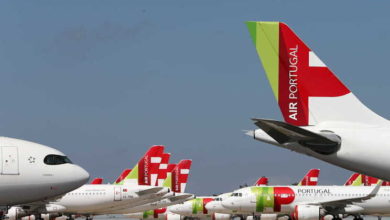