Toronto police have scrapped a plan to acquire a controversial piece of technology that picks up the sound of gunfire and reports it to frontline officers over concerns it could violate Charter rights.

A Toronto police spokesperson confirmed to CBC Toronto that a plan to purchase the ShotSpotter system, touted last summer by Mayor John Tory as a way to help curb gun violence in the city, has been shelved.

ShotSpotter, which has been used at times by nearly 100 U.S. cities, detects loud sounds, filters them to determine whether they are gunfire and, if they are, forwards a report to police.

But the provincial Ministry of the Attorney General expressed concerns that the technology may violate residents’ Charter rights pertaining to unreasonable search and seizure.

Tory was a vocal proponent of the ShotSpotter technology last summer as the city dealt with a spike in gun violence. Toronto also had a record year for homicides in 2018 with 96.

Earlier in the year, Tory announced a $15 million “gun violence reduction plan” that included a larger police presence in what he called “high-priority areas.”

Shortly after, Toronto city council voted to approve a five-year $44-million plan that would see investments in enhanced enforcement measures, including the ShotSpotter technology, and community programs aimed at violence prevention. 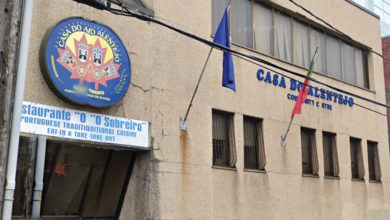 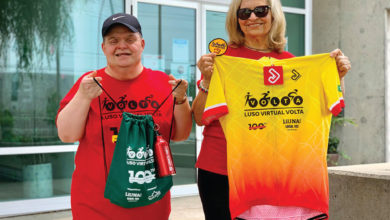