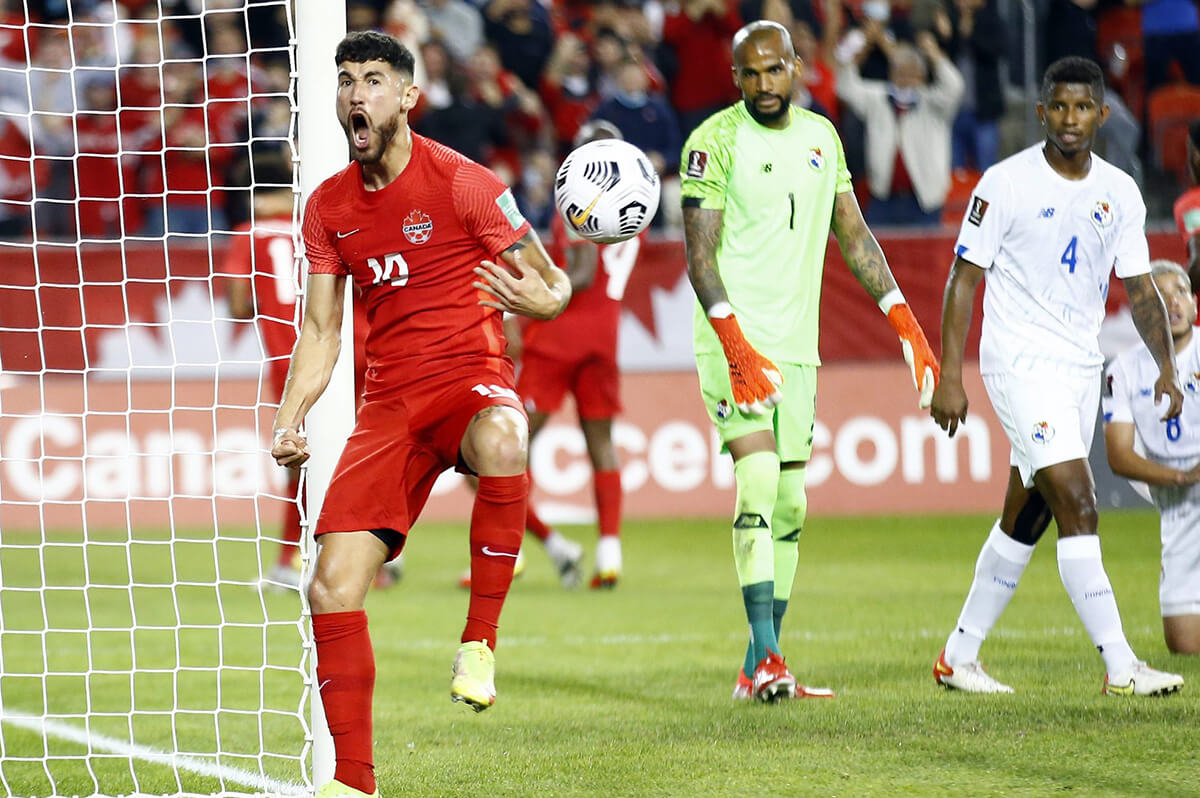 Canada conceded early but found an equalizer before the half and added three goals in the second to get past Panama 4-1 in Concacaf World Cup Qualifying for Qatar 2022 on Wednesday night (13) at BMO Field in Toronto.
Canada closes out the October international window with 10 points, while Panama finishes with eight.

Panama’s Rolando Blackburn had his third goal in the final round of World Cup qualification just five minutes into the contest when right back Michael Amir Murillo surged forward to get on the end of a through ball and sent a low cross for the forward, who used his first touch to convert to make it 1-0 to Panama.

Canada kept pushing, though, and its efforts to find the 1-1 equalizer were rewarded in the 29th minute, as Alphonso Davies sent in a corner kick in the direction of Tajon Buchanan, who leaped in front of Murillo, with the Panama defender ultimately sending it into his own goal.

Davies decided to do it himself in the 66th minute, sprinting from midfield to keep a ball in play, then dribbling into the box, beating a defender and tucking the ball inside the post with his left foot to give Canada its first lead at 2-1.

The goal energized Canada, and soon it was 3-1 with Buchanan rising in the middle of the box to nod in service from Richie Laryea in the 71st minute.

Forward Jonathan David then added a fourth, directing a long cross from Davies toward the back post to round out the 4-1 scoreline in the 78th minute.

Canada now turns its attention to the November window, which kicks off with a home contest against Costa Rica. Panama travels to face Honduras. 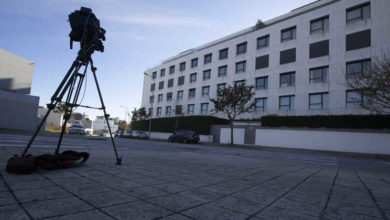 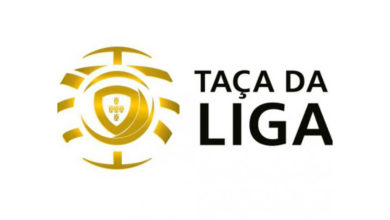 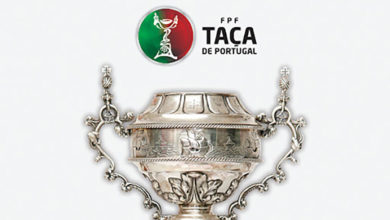