Hello everyone, this week we will take a look at how music has been affected by the internet, both as a music consumer and as a music creator. It is no secret that today, as a music fan, you can get access to music far easier than ever before. In fact, all it takes is going to YouTube to hear the song you want right at that moment. But it hasn’t always been this way before, ever. This week we will look at Part 1 – The music consumer and how it has been affected by the internet’s existence.
For the longest time, as a music consumer we always relied upon what we were fed from the radio stations. Those playlists were structured upon regular rotation as well as top 10 lists that would play at selected times. New hit songs or charting songs would obviously play more often due to the popularity and mandated push from the record companies, the same songs that would take up the top 10 lists. It was the only way our generations, even the oldest ones still alive today would rely on to hear on the radio the song we wanted to hear because it was now stuck in our heads. Eventually, it would lead to the inevitable result which was the intent of the record company all along – you would go and buy the album or song (45 single!). You would pay at the top end, up to $20 for an album / CD, many times just for that one song you wanted. The record companies one landing spot they wanted you to land at was always the album, that being the vinyl, the 8-track, the cassette tape or the CD. Everything else such as the radio play, the band’s concerts and tours were all to get you to buy that album. Bands or the musicians that made that album, would be touring to support that album. This is an important point to remember for the part 4 of this article.
Back in 1991, most of us all had either big vinyl collections, cassette collections or CD collections, often taking up lots of room somewhere, be it in milk crates for the records or a ram-packed sun visor in our car with all these CD’s at risk of falling while we would drive. MUCH of that space, was taken up by those records / CD’s that we bought where we just wanted that 1, 2 or 3 songs. In 1991 however, something happened that would eventually change the face of music worldwide FOREVER, in ways nobody could ever have imagined. Many said it was the death of the music industry, with many finding ways to capitalize on it – the birth of the internet. But the reality is, when change happens, it is usually a culmination of a few events to make it happen fully. 1991 the internet was born and while that couldn’t do much for us, it was further enhanced with the birth of the MP3 in July of 1995. It would be a format that compressed the song into a small format at the expense of some sound quality. It was done to be sent back and forth over the internet and eventually emailed if need be. For anyone reading this that doesn’t understand life before an MP3, let me define it to you. Imagine that we could grab say, a big thick winter jacket that takes up plenty of room, press a button and it suddenly squishes down into this little tiny credit card. Put it in your pocket & unpack it later when you need it. That jacket would never come back as warm and cozy as before, but would still keep you warm.
For EVERYONE prior, it was hard to understand how a song that resided on an LP, a cassette or CD now took up a tiny of space on a computer. But what realty made this so revolutionary, is that anyone that had a website in 1995, would now suddenly be able to put an MP3 of a song on their website and someone from anywhere in the world could hear it. Woah. To offer perspective, there wasn’t a worldwide radio station that was available for all of us to tune into before, and remember, we would only hear what radio stations / record companies wanted us to hear. But now, someone in say, Zimbabwe or Russia or Japan could hear a song on a website that contains music that was posted in Toronto. This accessibility would change music FOREVER. It would do so because more and more people would catch on and exploit, further develop and refine the process of putting your CD’s into your computer to save space and “preserve” or “backup” your music collection. This was just the beginning, and within 5 years of the birth of the MP3, the world would see exactly how crazy and available things would get.

NEXT: How Did The Internet Change Music – Part 2 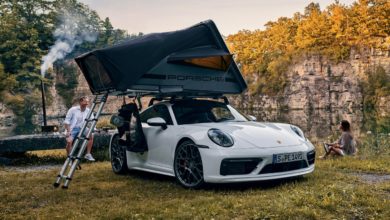 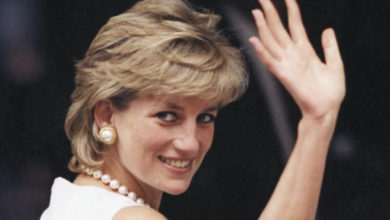 As imagens do acidente que há 25 anos matou Diana, a Princesa do Povo 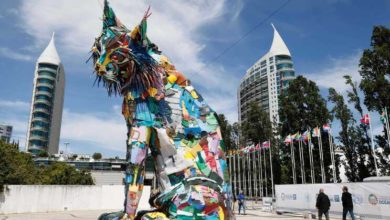 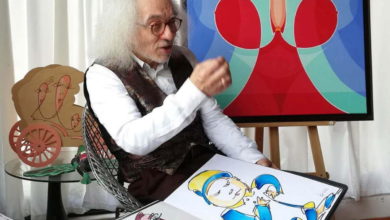