To prepare for NATO Summit in Brussels in July, the Secretary General and the Portuguese leadership addressed the Alliance’s continuing adaptation to security challenges. They discussed the importance of the Atlantic, as well as the need to step up efforts to project stability in NATO’s neighbourhood by training local forces, and improving burden-sharing among Allies. Mr. Stoltenberg thanked Portugal for its contributions to the Alliance, including troops in the multinational brigade in Romania, forces in the Resolute Support in Afghanistan, and maritime deployments.

The Secretary General began his visit at the Joint Analysis and Lessons Learned Centre (JALLC) in Monsanto, accompanied by Portuguese Minister of Defence José Azeredo Lopes. The JALLC is NATO’s lead agency for the analysis of operations and training, and deploys project teams worldwide to help NATO Allies develop best practices. NATO’s defence spending metrics are also based on proposals made by the Centre. Thanking the staff, Mr. Stoltenberg told them: “NATO cannot adapt effectively without the valuable work you do”.

The Secretary General also visited the NATO Communications and Information (NCI) Academy, which is being built in Oeiras. Once up and running, the Academy will train thousands of personnel a year, and make a major contribution to NATO’s cyber defences. Also in Oeiras, Mr. Stoltenberg visited the Portuguese Armed Forces Joint Operations Command, as well as Naval Striking and Support Forces (STRIKFORNATO). STRIKFORNATO is a rapidly deployable maritime headquarters, staffed by personnel from 12 NATO Allies. It is the Alliance’s primary point of contact for integrating US maritime forces into NATO operations. 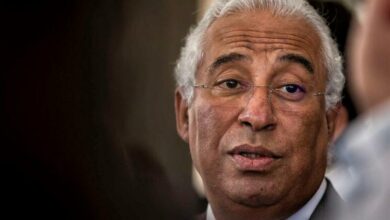 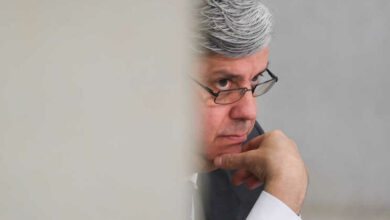 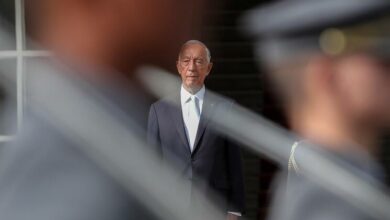 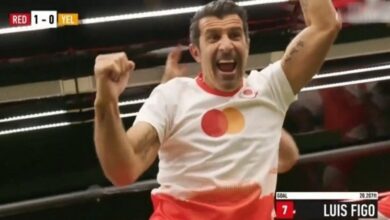