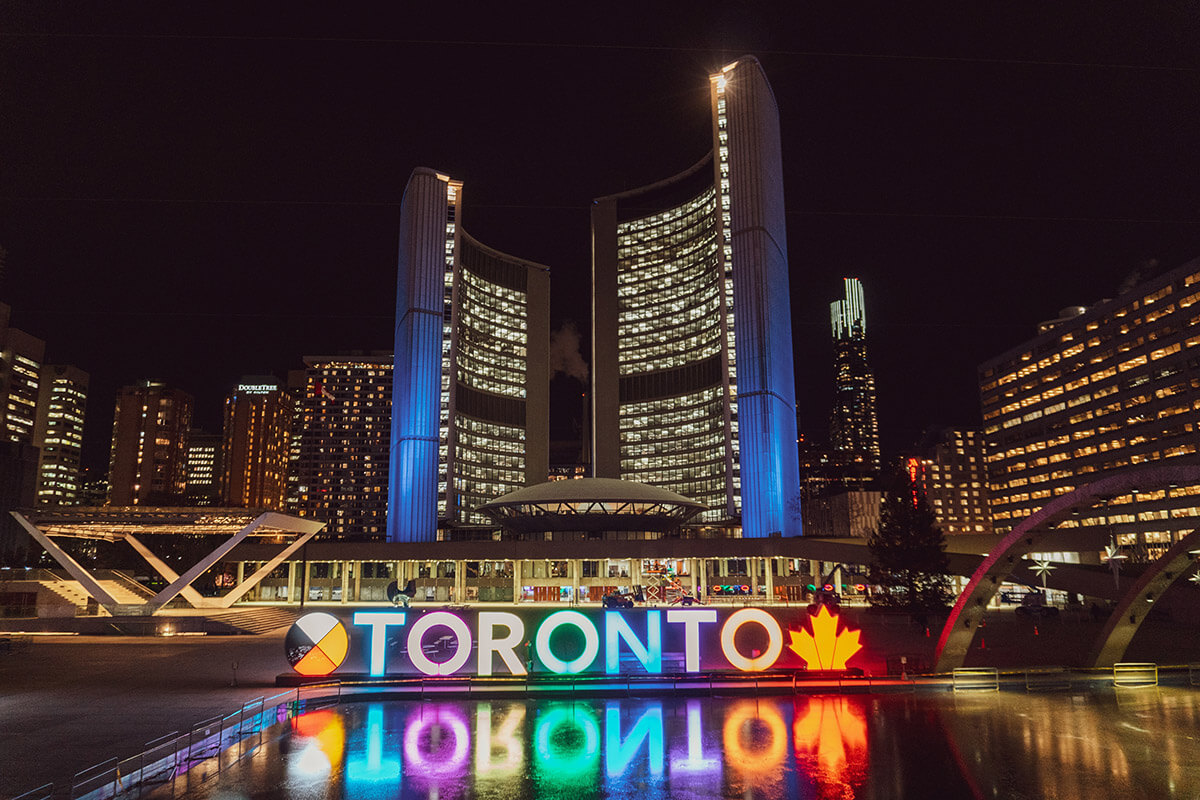 Is John Tory the mayor of the great city of Toronto having some difficulties keeping the ship from sinking fast? You have had several councilors leaving this John Tory administration very quickly and the most recent shocker to announce that he is not running again this coming October is Michael Layton the son of the late Jack Layton.

There has been one announcement after another over the past several months by sitting councilors having a change of heart and either not running again or bailing to run on this past provincial election. Regardless of the fact that these folks are jumping off the ship and not wanting to be associated with this administration, the most important question one needs to ask is why?

Why are many sitting councilors not seeking reelection?

When you reflect for a minute on John Tory and his administration thus far as mayor of Toronto, l draw a blank. I have racked my brain and reflected on his tenure thus far and his significant accomplishments are few. I truly cannot think of one issue that this mayor can take any credit for during his tenure so far. The only issue that sticks out for me personally is the smart track campaign promise that he made during the election, but l do not believe that anything has been delivered on this or any transportation issues. John Tory’s rhetoric goes on and on and when you stop for a minute to try and understand what he is saying…. I draw a blank.

If you look at the councilors who have decided not to run, they are all folks that were thinking of taking a run for mayor. Many of them were actually promised that this would be his last term and would not seek reelection in 2022, but he changed his mind and decided to run again. Many of these councilors have decided to walk away from this administration because many did not want to be associated with what l believe will be a sinking ship. Tory in his crafty and underhanded style has created an environment at city hall that many of these councilors did not want to be associated with John Tory.

The newfound admiration club between Ford and Tory is also another factor that folks like Layton want no part of. The new powers that the premier will be bestowing on the Toronto mayor is a brilliant move on the part of Doug Ford and all his friends and associates. Mike Layton and others realized that these new powers that will be given to the mayor of Toronto and Ottawa will change the city once the powers are implemented. John Tory in many ways is being used by the premier to set up many changes moving forward especially when it comes to the planning and the future infrastructure of Toronto.

Making the city of Toronto council smaller, giving the two largest cities in Ontario sweeping new powers that can override council decisions and having the province and Ford nation with a huge mandate. This is either brilliant planning or a strategic game for the future.

All the stars have lined up for Doug Ford and John Tory has really no other move to make except go along with these sweeping changes by Ford. Tory has been cornered by Ford nation to the point that many of these moves would be made with or without his support and John Tory has seen the writing on the wall and has accepted Doug Ford and these new moves. This may or not be John Tory’s last kick at the can because of his personal desire to leave some type of legacy. Mayor Tory has sold out to the province and many around him have realized this and have jumped off the ship called titanic.

New sweeping powers along with MZOs that the province will hand out could change this province for good and we have no real say. The Ford mandate gives him the current right to make moves and implement what he feels is best for Toronto and the province. Whether we agree with this or not, he has the mandate to implement change.

A strong mayor is a weak system for Toronto and that is what is needed to implement change whether it is done by this mayor or the premier. We have never seen this many councilors jump off with no real effort to try and speak their minds such as Ana Bailao, Joe Cressey, Mike Layton, Denzil Minnan-Wong, Michael Ford, John Filion, Kristyn Wong-Tam and l suspect a few other before the August 19 deadline to file. You can sense the tide is turning.

One might say that change is always good and fresh faces are always welcomed, but this one has a lot of smell behind it and change could be a game breaker. When you have Michael Layton not seek reelection you can sense real change.

Don’t be surprised if you see more resignations and folks not running again in this up coming election slated for October 24, 2022. However, on the positive side, there are a great many opportunities for new councilors and if you have been thinking about running, well now is your time. You have up until August 19 of this year to register and run for council or the school boards.

Give it a try, you may get elected….as there have never been this many open spots to fill.