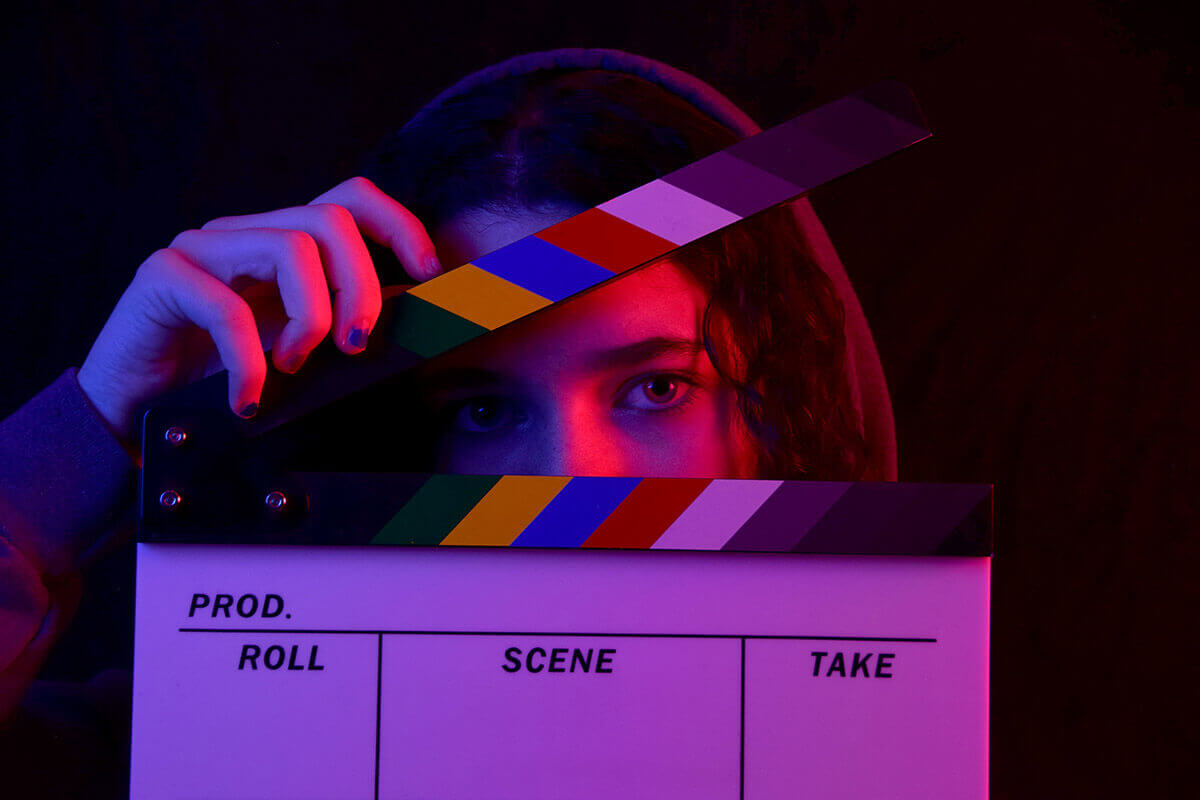 The Toronto Film Festival better known as TIFF launches this week after an almost two year layoff, with a normal style line up and events associated with this wonderful gala and film premier. This festival has become the premier highlight globally for film makers and actors to either be fortunate to have a film on the roster or appear at the screenings. For many folks in the industry this two-week festival has been red circled on their calendar in advance.

For me, this festival brings back many memories and the small role l had in the upbringing of this festival. When the festival was born it was called “The Festival of Festivals”, and that was the name that was used for several years until it became more of a corporate event and the name changed to TIFF.

In the late 70s early 80s l had a personal and working relationship with one of the founders, Mr. Bill Marshall, and to a lesser extent with Dusty Cohl—two of the three men that founded the film festival. Henk Van der Kolk was the third founder. An interesting story how and when this event got started…. these three individuals were having cocktails one afternoon at Bill Marshall’s favourite spot at the time—Club 33 located just inside the Windsor Arms Hotel. This was a spot that l also frequented to have a few cocktails with him to go over a number of things. I used to call one particular table that he would sit at, “his office” as he conducted most of his business there.
From these early days l have always had a connection to this festival and have been very proud of the development that it has taken to this day. Just like a good script, an idea needs to be nurtured and developed until you are ready to showcase a film. This festival is now a world-class event and getting bigger—as it should. After the three founders pulled back, the next person to take the rains was Helga Stephenson, who was from Montreal. She became the festival’s director and in my opinion, was instrumental in taking the festival to the next level. She took many of the creative ideas that the founders had, and made them a realty. She worked closely with Bill Marshall and through the city and its planning department, she was able to attract a global audience.
Helga Stephenson was a turning point at TIFF and the City of Toronto. She was primarily responsible for having the City of Toronto create a film department that generated additional revenues for the city. When you hear the expression, “Toronto is Hollywood North,” you can thank Helga, she had a large part in making that happen. Her vision of the film industry in Canada and Toronto were laughed at in some circles, but at the time she had one big supporter and that was Mayor Art Eggelton.

Mayor Eggelton was also a very important supporter of this festival and its inception. He was very instrumental in getting a council that was very set in its ways to support an unknown festival. It did not hurt that Bill Marshall was Eggelton’s chief of staff and an unbelievable speech writer, among other skills. These political partnerships and support were very crucial at the time because without it, TIFF would not be here today. I need to give a shout out to Steven McLaughlin who was the planning commissioner at the time. Steven was also very supportive of a film department and his personal involvement was key to making things happen logistically for the festival.

You need to know where you come from, before you can move forward….and when you see all the lights, glitter and fame, we need to know who were the pioneers and the ones that created this idea and put it into action. These individuals that l have tried to give some context, when it comes to TIFF, need to be acknowledged because without them, the foundation would not have been paved for the many that benefit from this event today.

TIFF today employs hundreds of people in the film industry, both on the creative as well as the operational side, thanks to these pioneers. They all need to be given recognition for their perseverance and tenacity to move an agenda forward with much criticism at the time. Yes, there was much criticism from members of council and in some corners of the corporate world, that this investment by the city was not a wise one. Today, we have one of the premier film events in the world, with an outstanding film community that employees many of our citizens. This festival is responsible for employing many people, right here at home, in an industry that would’ve moved south a long time ago.

The last name that l would like to mention as an early supporter in the early years of TIFF, is former mayor David Crombie. In the late seventies, Mayor Crombie was important in creating momentum with Bill Marshall and Stephen McLaughlin to set up the path and political support that it needed to be where it is today. He, along with Fred Beavis were in support of the new artsy movement that also was helpful in the creation of Cinespace Film Studios, owned by the Mirkopoulos family. Nick Mirkopoulos in particular was the maverick and visionary…. today this company was purchased by Netflix for 1.3 billion USD…. not bad for a dream that was created from the Toronto film industry.

In film, as in real life, one must know where you came from before you can appreciate what you have today!
And thanks to William Marshall, Dusty Cohl and Henk Van der Kolk we have TIFF as we know it today.
Enjoy the experience!

My wife still wants out!

Is Pierre Poilievre our next Prime Minister?

State of the Union…