There is a lesson to be learned from Superbowl LV, and although it’s a lesson that has been taught, it needs to be repeated over and over. When you embarrass an opponent in a game, be humble about it. This was a lesson that was smashed into the Kansas City Chiefs last weekend. In week 12 of the NFL season, which took place on November 29, 2020, the Chiefs played the Buccaneers in their house. It wasn’t a pretty game, for Tampa with Kansas City jumping out to a 17–0 lead. Something happened on the score where Tyreek Hill made it 17–0, which changed the outcome for the entire NFL season. Hill decided to showboat and do a backflip into the end zone from the one yard line when there was no defender within 10 yards of him. That was it, ladies and gentlemen, Kansas City lost the Superbowl on that same play. I’m not going so far as to say they awoke the sleeping giant. But they certainly added fuel to an already burning fire.

Tom Brady, you see, has been out for revenge on the Patriots for quite some time. He felt betrayed by his old coach and general manager Bill Belichek. Look no further than the Tom Brady / Jimmy Garoppolo showdown. Belichek wanted to start grooming Garoppolo to replace Brady. Brady wasn’t having any of it, and management was forced to trade Garoppolo, who did make last year’s Superbowl with the 49ers but fell to the Kansas City Chiefs. The rift in New England had been brewing since then, maybe even since before that. Brady said I’m not done; I need some need help. Help he was never going to get. He left feeling betrayed and went to a team that hadn’t made the playoffs in over a decade, a team so bad they have a nickname called the “succaneers.” So when Tyreek Hill did that boneheaded backflip, he unknowingly set forth a series of events that led to Tampa winning it all. From that moment of being down to 17–0, Tampa Bay outscored Kansas City 24 to 10 the rest of the game, losing 27 to 24, and they then went on a run of just dominating their last four regular-season opponents. That momentum carried over into the playoffs, where they beat up on some of the best defenses and offenses on their way to a rematch with the Chiefs in the Superbowl. It’s clear to me that Tampa Bay was playing possum, and they ambushed Kansas City from every direction.

The result was annihilation. Welcome to the real NFL, Patrick Mahomes. At first, I thought it was funny what happened to Mahomes in this game but I felt sorry for him by the end. He was running for his life in this game; it was recorded that he ran for 497 yards. Imagine that 497 yards. The problem is almost all of those yards were backward or to the side; only a handful was him moving forward. He was running to save his life. For the first time in his career, he was held without a touchdown, and the Chiefs were as well. That’s going to happen; it’s a lesson for him. You can’t always win. He is no doubt the future face of the NFL. In a decade or so, he might be in a similar situation like the one I mentioned last week, where life comes full circle, where he is the underdog on a wild card team and pulls out an unlikely Superbowl win against another NFL juggernaut.

The regular season means very little, and Hill now knows this, so be humble in the future. I bet he doesn’t do backflips when he scores next year. This Superbowl was an ambush, and it was a total team effort. In Brady’s previous nine Superbowls, only one was decided by 10 points or more. The defensive sleeper from two years ago against the Los Angeles Rams. Every other one was one score or less. This one was a 22 point victory; very few people on the planet can claim they said Buccaneers win by double digits. Even I said Tampa wins but only by four, that would have fit the narrative of one score or very close Superbowls. But 22 points? The odds of a 20+ point victory would have easily been double-digit.

Some final interesting facts: The three players who all scored touchdowns were Rob Gronkowski, Antonio Brown, and Leonard Fournette, veterans who all joined Tampa this year to play with #12. What a game called by Todd Bowles and Bryan Leftwich, these two coordinators should undoubtedly get head coaching jobs at some points in the future. Kudos to Bruce Arians; he becomes the oldest NFL coach to win a Superbowl at 68 years old. His mother was in the stands watching and cheering him on; she is 95 and looked pretty good. The Buccaneers also had two female coaching assistants, Lori Locust and Maral Javadifar, so they became the first two female coaches to win Superbowl Rings. The Buccaneers were the only NFL team with two or more female coaches on their staff. This was also the first Superbowl, which had a female referee, Sarah Thomas. Good to see inclusiveness starting to take shape in the NFL. Hopefully, the trend continues. This brings the end to an NFL season, indeed like no other. Hopefully, by September, North America begins a return to the normalcy we have been without this past year, the things like going to games with friends and family or sitting in a bar cheering or bickering that we all took for granted. 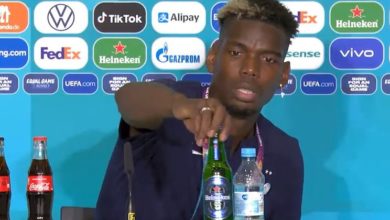 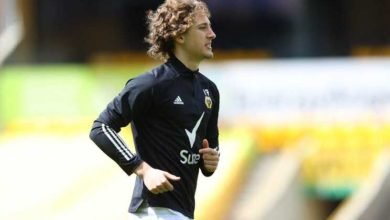 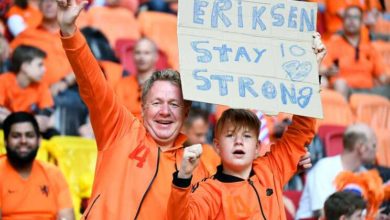 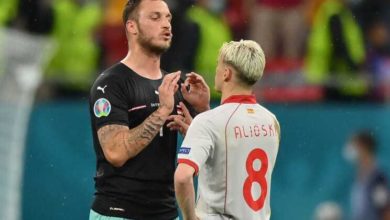