Thornton threw five no-hit innings to anchor a combined two-hit shutout as the Blue Jays dumped the Boston Red Sox 8-0 at Rogers Centre. “He got ahead in the count against good hitters and he was throwing all his pitches for strikes,” said Toronto manager Charlie Montoyo. “But the main thing was he was throwing strike one. He was ahead in the count for most of his five innings.”

Rowdy Tellez and Teoscar Hernandez homered and Vladimir Guerrero Jr. drove in three runs for the Blue Jays, who turned the game into a rout with a six-run fifth inning. 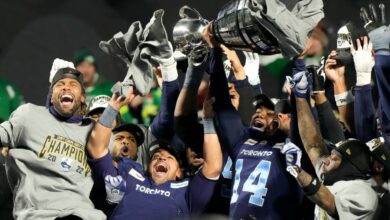 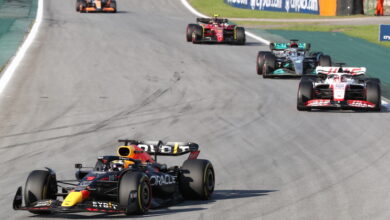 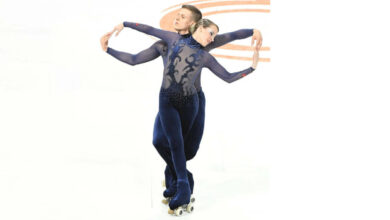