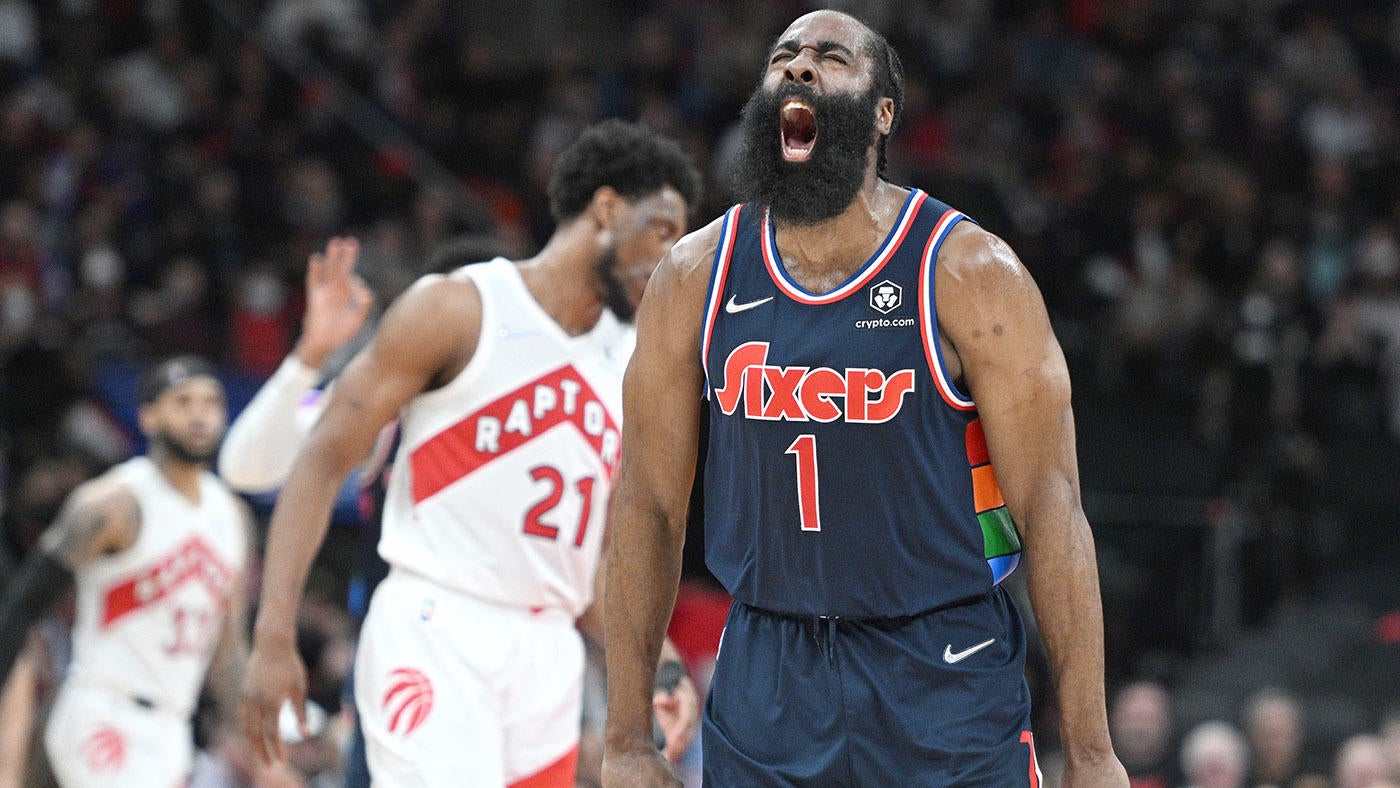 The Toronto Raptors rookie sized up Joel Embiid as he sprinted down the court early in the first quarter of Thursday’s Game 6 against the Philadelphia 76ers. It didn’t matter that Embiid is one of the league’s most dominant interior forces nor that the 76ers center has five inches and at least 55 pounds on Barnes because even at 20 years old, Barnes has shown he’ll never back down from a challenge.

With Embiid backpedaling, Barnes lowered his shoulder and bulldozed through the seven-foot giant, beating him to the rim for an early bucket. Later, when Embiid sagged off, respecting Barnes’ speed and power, the Raptors forward calmly stepped back and let go of a floater over Embiid’s outstretched arms.

That’s what this 2021-22 season has been all about. Having clawed out of a 3-0 to become just the 14th team in NBA history to force a Game 6, Toronto was playing with house money and “nothing to lose,” as Raptors coach Nick Nurse put it. Yes, the season coming to an end with a 132-97 loss to the 76ers hurts, but it’s just the beginning of what certainly looks like a very bright future for Barnes and this Raptors organization.

“I mean, listen, they’re disappointed, for sure. Pretty heavy air in there,” Nurse said post-game. “My message was that as a whole, I thought we went through a tremendous amount this year with a number of things and we just kept fighting and kept playing and kept getting better and kept figuring things out. And it was never really smooth, right. There was always a big ol bump in the road. … And I give ‘em a lot of credit for that, you know, hanging in there.”

The biggest takeaway, Nurse said, was the improvement he saw from almost everyone on the roster. Pascal Siakam got back to his All-NBA form, Gary Trent Jr. took a step forward, Chris Boucher played the best basketball of his career, and, of course, Barnes was a revelation.

“We’ve got to get this one out of our system,” Nurse added. “It may take a few days or a couple of weeks and then but we’ve got to get ready to get back to work, right? And this is where we expect to be this time of year is in these games. And we’ve all individually got to get better so that we can collectively get better and get in the hunt.”

For all the flack Siakam took following a disappointing Game 3, the 28-year-old forward has repeatedly risen to the call when he and the Raptors have had their backs against the wall. He came out aggressive and ready to go in games four and five, and Game 6 was no different.

He got to the bucket early and often, going at Embiid in the short mid-range. Things did slow down a bit for Siakam after an 18-point first half, but an early third-quarter run by the 76ers quickly put Philadelphia up 20 points and Toronto never got close.

“I thought he for the most part made the right reads,” Nurse said of Siakam. “It was the other guys that didn’t make the right reads and that’s disappointing to me because it’s something we work on like almost every single day to start practice. … I was pretty disappointed in that execution from us, but it goes in line with a lot of stuff tonight. We weren’t executing very well at either end.”

Siakam took his sixth foul with just over two minutes to go and walked off the court to a standing ovation from the Raptors faithful. He finished the night with 24 points, seven assists, and seven rebounds.

It wasn’t all that long ago that Chris Boucher was of the rotation and quite literally unplayable. Back then, early in the season, he had no idea how to play his role. He’d take ill-advised shots, miss his threes, and make silly mistakes on a regular basis.

But, boy, are those days long gone.

The 6-foot-9 Canadian totally turned his season around following the Boxing Day fiasco in Cleveland and has become the consummate role player for the Raptors. Sure, it’s still a little up-and-down at times, but now he gets it. In Game 6, he transformed the first half for the Raptors, coming off the bench and collecting offensive boards one after another. His offense came easy, quite possibly with only a handful of dribbles. He went up for putback dunks, scored on savvy cuts, usually with assists from Thad Young, and even nailed a catch-and-shoot three-pointer, tallying 19 points and nine rebounds in the first half alone en route to a playoff career-high 25 points and 10 rebounds.

“It’s gonna help me with next season, knowing I can actually be on the court when it counts,” said Boucher. “My focus and so many things I’ve learned in the playoffs that you don’t really get in the regular season. It’s gonna help me start the season right. Last year it took me a little bit of time. I can only get better from now.”

At 29 years old, Boucher doesn’t quite fit with Toronto’s long-term timeline, but he’s a stable bench player and his experience in the Raptors’ developmental program should be reason enough to keep him around on a reasonable contract when his current deal expires this summer.

All series the Raptors had been waiting for one lucky shooting night. Their shots had been pretty good throughout the series, Nurse said. There had been the occasional bad look, but not many. The problem, however, was Toronto’s inability to drain those open looks.

Thursday was no different. Toronto nailed just seven three-pointers and was outshot 39% to 58% by the 76ers

The Raptors have a style of play that isn’t going to change this summer. The organization values versatile, defense-first wings that can defend multiple positions, and believe wholeheartedly in their ability to develop shooters. That identity won’t change, but a little more three-point shooting can’t hurt. Expect Svi Mykhailiuk to be waived and for the Raptors to look for another low-cost replacement who can provide a little floor spacing off the bench.

“We have to develop in a lot of areas, that’s definitely one of them,” Siakam said of the team’s three-point shooting. “I think we took a lot of steps, we got a lot better you can see that in the season. It was obviously up and down, but we did get better. Knowing this team and our front office and the people that we have in the organization I know that the goal is to continue to get better and we’re going to look at all those areas and improve and be a way better team next year.”

Up Next: Locker Cleanout

The Raptors will hold exit interviews and locker cleanout Friday morning. Expect Nurse and Bobby Webster to speak at some point in the next few days. 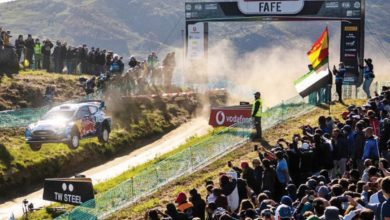 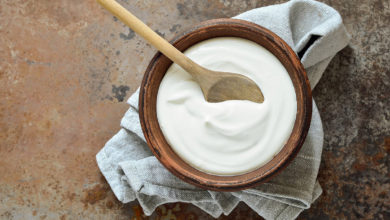 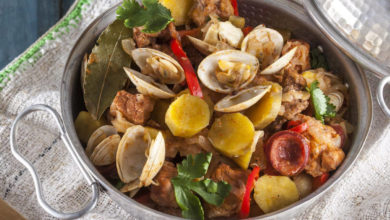