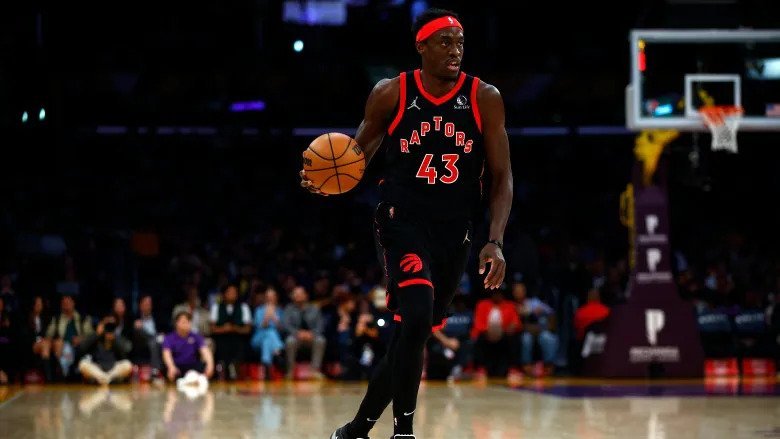 Pascal Siakam had 31 points and the streaking Toronto Raptors held off a fourth-quarter comeback by the Los Angeles Clippers for a 103-100 victory Wednesday night.

The Raptors have won five straight to move into a tie for sixth place with the Cleveland Cavaliers in the Eastern Conference.

Siakam, who also had 12 rebounds, has scored at least 20 points in a career-high eight straight games.

Toronto led 93-83 midway through the fourth quarter before the Clippers came back. Jackson’s layup got Los Angeles within 99-97 with 1:28 remaining, but it couldn’t get the tying basket.