Black Panther now sits at an astounding US$665.4 million for its unadjusted domestic gross. (“Unadjusted” means these amounts haven’t been adjusted for inflation.) Titanic reached $659 million during its run, while The Force Awakens hit $936 million and Avatar reached $760.5 million. If the numbers are adjusted for inflation, Black Panther sits at No. 34 on the all-time box office list with its current totals.

Worldwide, the film has pulled in a staggering $1.3 billion — only the 10th movie to reach that number. Forbes reports that Black Panther has made more money in a single calendar year than any other movie.

It’ll have difficulty surpassing second-place Avatar, especially considering that “other” Marvel movie, Avengers: Infinity War, is hitting theatres on April 27. Considered to be the first summer blockbuster, Infinity War has deafening buzz and will most likely take over the box office.

But fear not, Black Panther fans: T’Challa (Chadwick Boseman) and some of his comrades will appear in Infinity War, and based on the last trailer, it looks like a major battle takes place in their home kingdom of Wakanda. 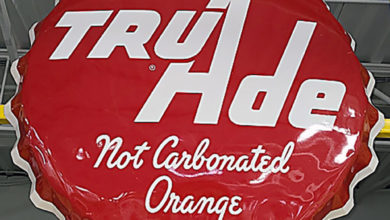 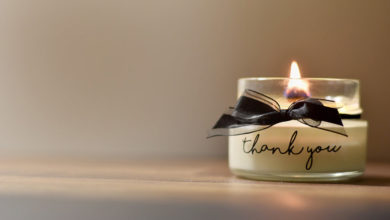 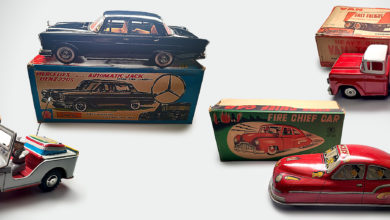 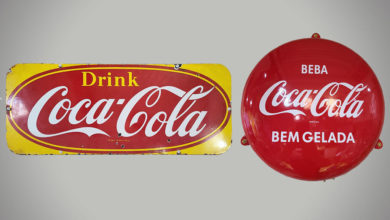