Luis de Guindos raised his concerns this week at a forum on the Costa del Sol, organised by SUR and Unicaja Banco, at which he updated local business leaders on the economy

Spain’s minister for Economy, Industry and Competitiveness has spoken out about the risks of Brexit at a business forum organised by SUR and Unicaja Banco.

Luis de Guindos, a senior member of Prime Minister Mariano Rajoy’s cabinet, told some two hundred business leaders that “Brexit will be very negative for everyone, but especially the United Kingdom,” explaining how he saw a threat to the British economy, including its powerful financial services sector.

He went on to explain that, in his view, the Brexit talks would be very complex. “The negotiations aren’t going to be easy; it will be some 20 months of talks with moments of tension, without a doubt, and Spain is going to try to get the result that is the least damaging for everyone.”

Despite his fears, De Guindos said that this was the perfect opportunity to solve some of the EU’s problems. With a marked tone in support of more European cooperation, the minister said Europe couldn’t stay how it was and would move towards more economic, fiscal and financial integration.”

During his speech and the question and answer session that followed, De Guindos explained how the world was undergoing a slow recovery since the 2008 financial crisis. He said that in 2011 Spain was on the edge of a financial rescue with almost no money to pay public employees or pensions, but that since that time it had clawed back and now had one of the strongest growth rates in the eurozone.

But the global situation remains precarious, he stressed. “At the moment there is still a lot of debt, more than at any time since the end of the Second World War, and a very slow improvement in productivity and low inflation. And it is [improvement in] productivity that is needed in order to pay off the debt.”

De Guindos also talked about efforts the government is making to improve transparency when people in Spain sign up for complex financial products to avoid further scandals like the hidden ‘floor clauses’ in mortgages, recently outlawed by Brussels. He also said that homeowners would soon be able to switch their variable rates to fixed rates for the first time in Spain.

The forum at Malaga’s Hotel Barceló on Monday was opened by the president of Unicaja Banco, Manuel Azuaga, and moderated by SUR editor-in-chief, Manuel Castillo. 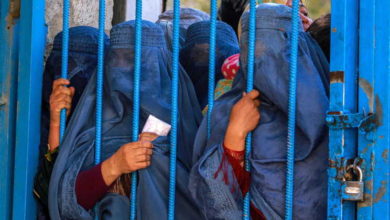 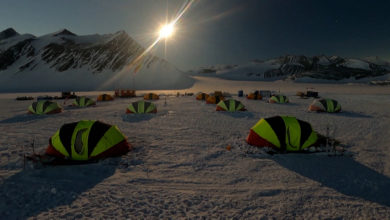 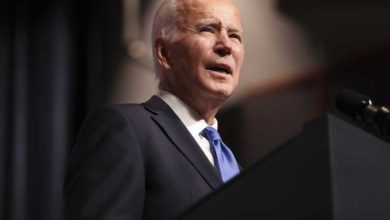 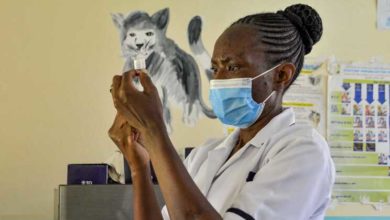