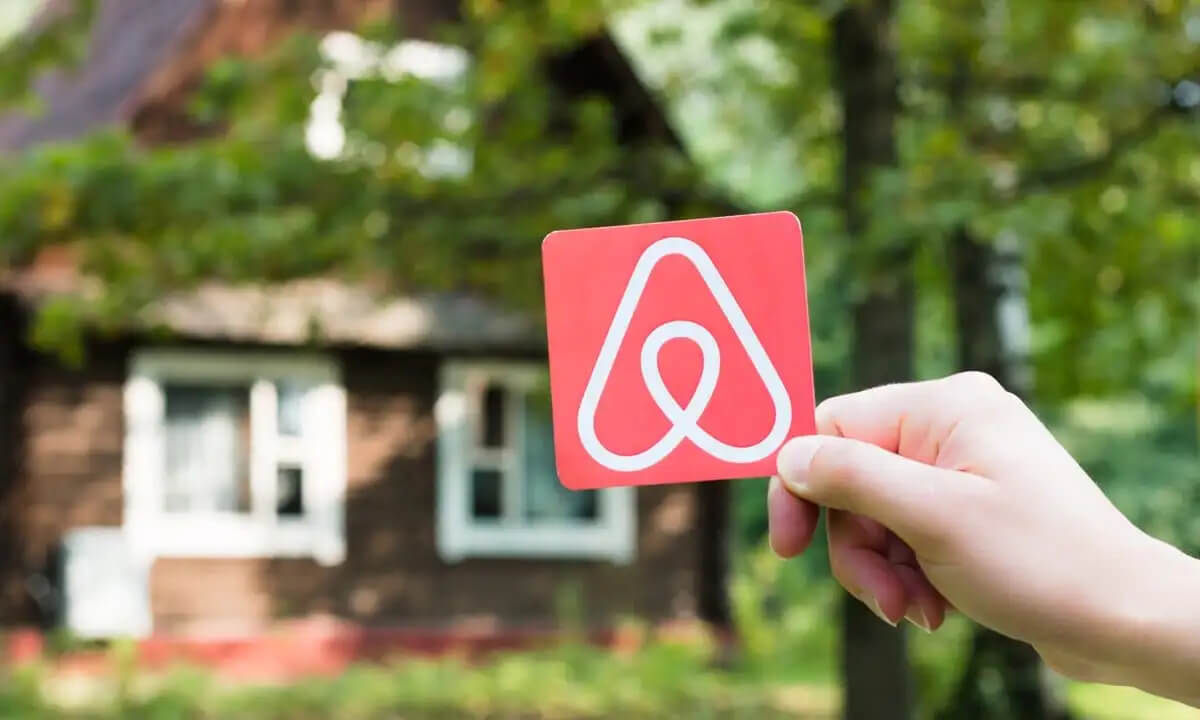 After watching his Ukrainian friends struggle with the invasion of their home country, Toronto resident Aditya Ahuja jumped at the chance to help by sheltering refugees.

Ahuja opened his second bedroom in late February to Ukrainian refugees looking for a place to stay for free or at a discounted rate.

“Canadians have always welcomed refugees, immigrants. I’m one of them,” said Ahuja, who immigrated to Toronto from India almost six years ago.

“I just want to play my part and support as much as possible.”

Ahuja is one of over 700 Canadians part of a global network of over 23,000 Airbnb hosts who have signed up to shelter some of the three million Ukrainian refugees fleeing war since Russia’s invasion on Feb. 24.

Around 8,500 Ukrainian nationals have arrived in Canada since Jan. 1, which includes applications submitted before Russia’s invasion of Ukraine began, the federal government says. That number is expected to increase as Immigration, Refugees and Citizenship Canada prepares to launch what it calls new immigration pathways — one of which is expected to open this week, the department says.

While Ahuja hasn’t been approached by the company to resettle refugees yet, he says Ukrainian guests have already sought him out and is expecting his second one on Thursday.

“People are very hesitant about it and not everybody likes sharing their houses,” says Ahuja.

“But I hope some people are there, like me.”

‘The generosity is overwhelming’

Airbnb first started helping to house displaced people in 2012, before establishing its non-profit arm, Airbnb.org, in 2020. It recently passed the milestone of providing stays to 20,000 Afghan refugees worldwide.

On Feb. 28, Airbnb.org said it would offer free and temporary housing for up to 100,000 refugees leaving Ukraine. It has since generated over $22 million US in donations from the Airbnb company, its founders and individual donors to fund refugee stays and its partnerships with settlement agencies.

Airbnb.org is helping to resettle refugees only in European countries like Poland and Hungary for now. However, the organization says some 4,000 U.S. hosts and and over 700 in Canada have also listed their properties as open for Ukrainian refugees and can work out arrangements individually, the company states.

Airbnb senior communications manager Matt NcNama says the company is floored by the support across the globe.

“The generosity is overwhelming. It’s a wonderful thing to see in a time of need for Ukrainians,” McNama told CBC News. “And we hope that it continues to grow.”

The program took off right as guests worldwide launched a separate effort and booked stays with Ukrainian hosts that they had no intention of fulfilling as a means of donating to them, according to McNama. Over 434,000 nights have been booked since early March.

‘Needed to do something to honour my grandparents’

Temporary resettlements organized by Airbnb.org and its NGO partners are covered by the company. Hosts who shelter Ukrainian refugees at a discounted rate are compensated, and all Airbnb fees waived, the company says.

But for Airbnb host and eastern Ontario resident Linda Allison, financial compensation is the last thing on her mind.

Allison, 70, has listed her guest house in the small town of South Glengarry, near the Quebec border, on the platform since 2017. Now, she’s hoping it can accommodate a small Ukrainian family once they arrive to Canada.

With family ties to Warsaw, Poland and Lviv, Ukraine, Allison says the displacement of Ukrainians hits close to home.

“I know the stories that I’ve been told since I was a young child about what happened to them when the Germans came in and and how it marked my grandparents for life,” said Allison.

“When I heard about what was going on, I just felt that I needed to do something to honour my grandparents.”

“Airbnb, by nature of its very platform, is for people around the world. In this particular instance, it’s for refugees,” said McNama.

“But we’re not the experts in resettlement. We rely on our NGO partners and resettlement agencies to really drive that need, and we’ll work with them to address that.”