CAYCE, S.C. — As they begin to probe the circumstances of the fatal wreck in South Carolina, officials have already settled on one thing: that the crash between a passenger train and a freight car could have been prevented with technology already installed in parts of the U.S.

It’s been a decade since Congress approved a law mandating the GPS-based system called “positive train control,” which is designed to prevent two trains from travelling on the same track at the same time. That’s what happened early Sunday in Cayce, South Carolina, when a locked switch sent a New York-to-Miami Amtrak passenger train onto a side track where an empty CSX Corp. freight train was parked.

Two Amtrak employees, a conductor and an engineer, were killed and more than 100 passengers were treated at hospitals for injuries. It was the third fatal Amtrak train crash in less than two months.

So why hasn’t the system been widely implemented? Both industry experts and rail companies say in large part it comes down to costs and the sheer size of the nation’s rail system.

Following a collision between a commuter train and a freight train in Chatsworth, California, that killed 25 people, Congress in 2008 passed a law requiring railroads to adopt the technology on all tracks that carry passenger trains. A requirement for freight trains used to haul liquids that emit toxic gas if spilled was prompted by a 2005 train wreck in Graniteville, South Carolina, in which nine people were killed and over 250 were treated for toxic chlorine exposure.

Positive train control, or PTC, relies on GPS, wireless radio and computers to monitor train positions and automatically slow or stop trains that are in danger of colliding, derailing due to excessive speed or about to enter track where crews are working or that is otherwise off limits.

Railroads were given seven years to start using the technology across the country’s 20,000 locomotives and 60,000 miles of track. But when it became clear that few if any railroads would meet the deadline, Congress extended it another three years to Dec. 31, 2018, with the option to grant railroads that show progress an additional two years to Dec. 31, 2020. Several freight railroads have previously told the government they won’t be able to meet the 2018 deadline.

A handful of the nation’s 27 commuter railroads have already received extensions past the Dec. 31 deadline, and more extensions are expected, according to Randy Clarke of the American Public Transportation Association. Clarke also told The Associated Press on Monday that, although Congress first required railroads to adopt the safety technology 10 years ago, it took many years to develop the safety systems and to submit and win Federal Railroad Administration approval.

To work, the system relies on devices on both locomotives and the tracks themselves, meaning that the companies must work together to ensure their technologies communicate properly, and shoulder their own costs independently of one another.

In some areas of the northeastern U.S., where Amtrak owns both railways and locomotives, the company has been able to successfully set up PTC. But in areas like South Carolina, the tracks are owned by freight companies like CSX, on whom they must rely to implement that part of the technology. CSX issued a statement shortly after the crash to express condolences but said nothing about the cause.

During a conference call with reporters, Amtrak President Robert Anderson said Sunday’s crash underscores the importance of meeting the year-end deadline for widespread implementation. But Anderson also acknowledged that the biggest impediment is private companies working together to put the technology in place.

CSX, which operates throughout the eastern U.S., has already spent more than $1.2 billion on PTC systems, according to congressional testimony by company executive Frank Lonegro in 2015. On its website, the company says it’s also been limited by lengthy review processes needed to implement the system on 15,000 miles of track.

Members of Congress are calling for renewed action on positive train control. On Sunday, Connecticut Sen. Richard Blumenthal said “inaction is inexcusable.” U.S. Rep. Sean Patrick Maloney of New York followed suit Monday, saying that “time’s up” on delays, adding that 2018 “has to be a hard, legal deadline for all passenger railroads to implement PTC.”

Amid the renewed calls for action, Schiavo said it’s well-past time for positive train control to become a reality for all of the country’s passenger rail systems.

“People aren’t focused on it until we have tragedies,” Schiavo said. 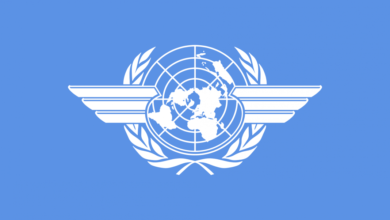 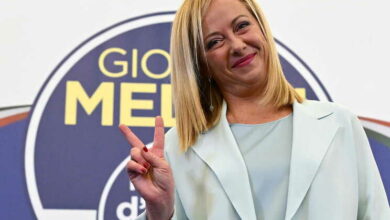 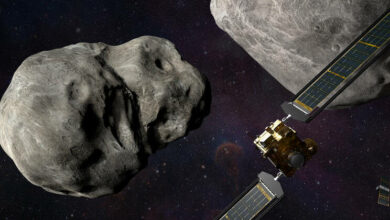 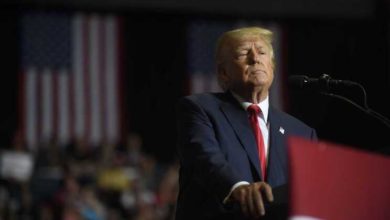