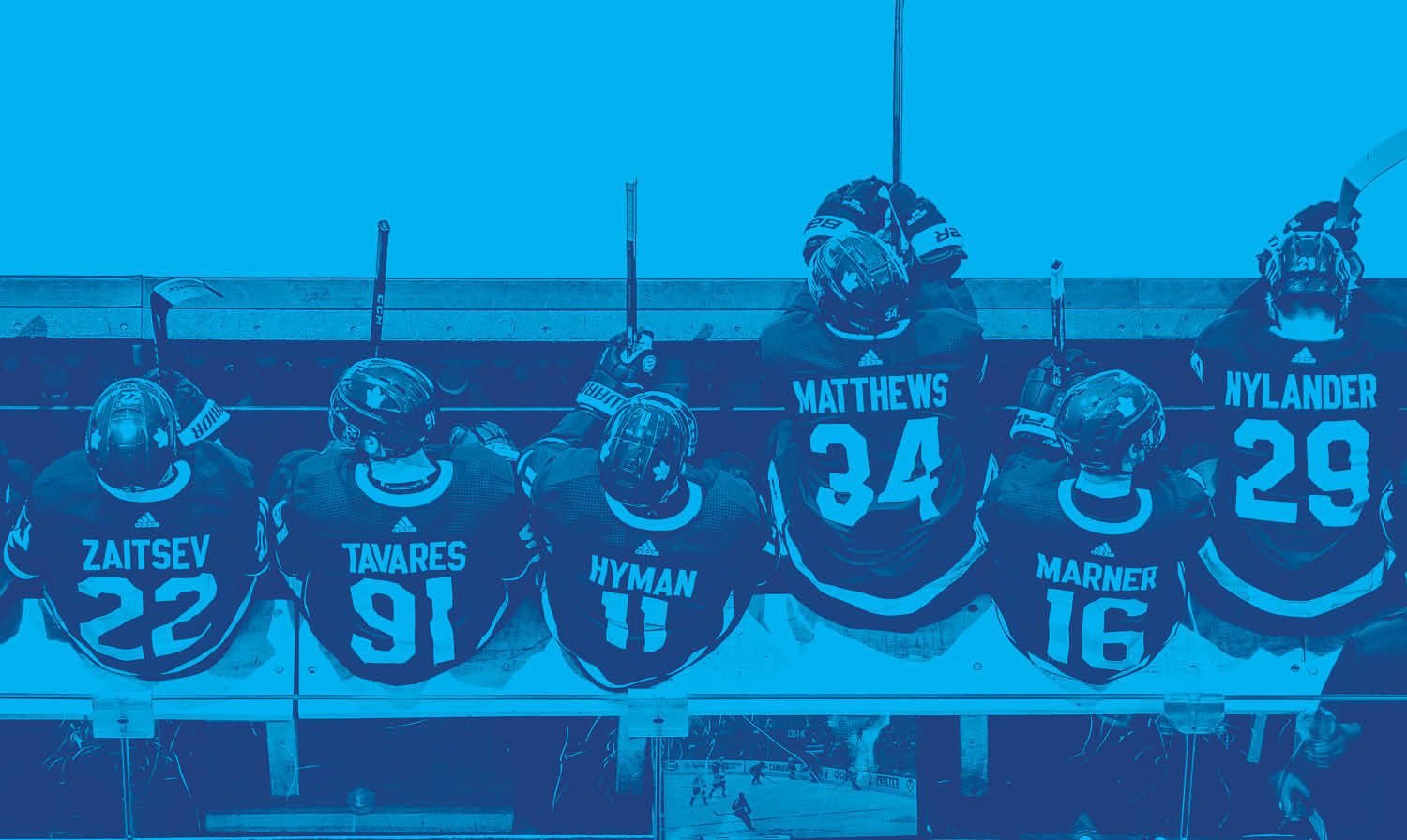 Although the Maple Leafs have cooled off this past week with three straight regulation losses, they remain a top 5 NHL team in the standings. Losing streaks of a few games happen to the best teams multiple times a season. Hopefully, they keep it at three or four moving into next week. The Leafs have played about half a season and are on pace for 78 to 80 points. This would be quite the accomplishment for this squad which has underachieved the last three seasons. The pace just mentioned would have them sitting at about 115 points in a full 82 games season, which would be far away and away their best season in history. It may appear tough to gauge how good the Leafs truly are not having to play the truly elite teams such as Tampa, Vegas, or those pesky never say die Boston Bruins. Still, the North division, known to most of us here in Canada as the Canadian division, is shaping up to be one of the most competitive divisions. That should make Leafs fans feel good about the level of play so far. It is true that much can happen in the next half-season with regards to injuries, but this Leaf team feels primed for the first time since the early 2000s to make a run deep into the playoffs.

Auston Matthews leads the NHL with 20 goals in 27 games, and the supporting cast of Marner, Nylander, and Tavares are all producing really solid numbers. Even Joe Thorton has played well in the games he’s played in, but injuries have overall plagued him. Hopefully, he can be 100% for that deep playoff run coming up. The concern for this club remains the defense and, of course, goaltending. Yes, it certainly was nice to see the Leafs beat the Oilers in three straight games just over a week ago, keeping Connor McDavid off the score sheet that entire time, and he is currently the most prolific point-getter in the NHL. You shut him down, the Oilers lose simple as that, but aside from that brilliant stretch of hockey, the Leafs’ defense remains mediocre at best and hasn’t shown signs of growth the past three or four seasons. The Leafs are giving up about 2.48 goals a game as a club, while the elite teams like Tampa and Vegas are giving up about 2.13.

The Achilles heel of this club remains the goaltending, which Frederik Andersen will Toronto get for each game remains a question, and it’s hard to win a Stanley Cup with Dr. Jekyll and Mr. Hyde playing between the pipes. I remain steadfast in my view that the Leafs should unload Nylander or Marner for a top defenseman. A better healthy defenseman will help cut the goals down against down, and controlling the puck more will offset some of the offensive numbers lost by trading one of the club’s best offensive players. With all of that said, the Maple Leafs have been handed a Christmas gift of epic proportions, which keeps on giving. The Canadian division may be competitive, but that’s because no one can play defense.

These Leafs are set up for two rounds of playoff hockey against teams with less offensive power and far worse defenses. I believe this team will win its first playoff series in over 15 years, but more importantly, it will be in the semi-finals for the first time since 2002. This would put them just four key wins away from making the Stanley Cup finals for the first time since 1967. The problem for Toronto is the team they play in the third round will be as challenging and as battle-tested as they come, be it the Lightning, Bruins, or even a team like the Islanders. But that’s a bridge to be crossed when the time comes. If these Leafs flame out as they have in the first round the four previous seasons, significant changes will have to be made in the offseason. That’s the problem with being handed the golden opportunity of playing in this division; the stakes are set much much higher than usual. Face it, Toronto, the Bruins were better than the Leafs when they lost to them time and time again, and there was no shame in it. The Capitals were better too, also, no shame. Columbus is a fierce competing team when it’s been in the playoffs; although Toronto should have taken that series last year, they took the series to the distance, and in a pandemic, season win or lose, everyone gets a pass. There will be no excuses to be made if the Leafs lose to the Oilers, Jets, or Canadians in the first round. NO EXCUSES PERIOD! They aren’t the calibre of clubs the Leafs are. So the time has come for the Leafs to show the maturity it has lacked for two decades; if not, heads will roll. This is the business of winning, and we can’t point fingers at ownership anymore since they spend money and have steadily tried to better this club since the famous game 7 meltdown to the Bruins almost 10 years ago. 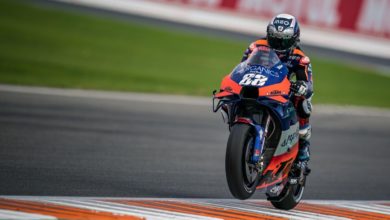 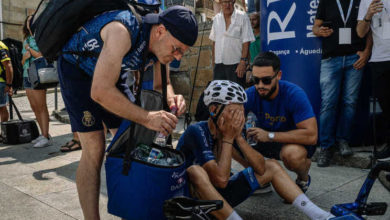