Hello everyone, this week we look at part 2 of what the last issue covered: Music – The Universal Language. Since music is in fact the universal language we all speak regardless of nationality, is it safe to say that EVERYONE on earth likes music? Incredibly, no, let’s delve further.
95% of the world likes / loves / needs music, regardless of its format, be it Pop, Classical, Country, R&B, Blues, Dance, Folk, Ethnic or Religious. Through time, that number has been constant, regardless of the lack of diversity before recorded music. We are as patriotic to our music styles that we love as we are to our country most of the time. So, what gives with the other 5%? Are they just mean people that don’t like ANY form of music whatsoever?
No, it is not that they are mean unpleasant people. The reason actually is 2 conditions: the first is a condition called Amusia in which certain people can’t process music, pitch and the ability to join musical notes together in a memorisable way. This can be something at birth or attained as a result of a brain injury. The second reason is a condition called Anhedonia, the inability to feel pleasure, though this applies to more than just music.
Socially, we all integrate with one another by choice or by need, though we have a tendency to stick with those we have things in common with. Not everything has to be the same, I am sure many people are ok with our friends or co-workers liking movies, books, songs or sports teams that we do not like ourselves – but music in general? It is a stark difference that almost anyone would make a face upon finding out that someone doesn’t like music. Music and food have been said to be the only 2 things that everyone (almost) can agree they like something OF. We talk about, congregate, have shows for and quite essentially NEED food. Food is as diverse as music is. Some will say that we need music to survive, at least to keep us sane. But music and food keep us talking and always looking for more and new of either of the two. They both share a social group component that binds us.
Music also releases dopamine, the songs we identify with, that give us goosebumps. It stimulates just about every region of our brain. Music will even make a baby move before we teach them to dance, they will react to the music, to a beat. It brings upwards of 50,000 likeminded fans of a band/artist together at one venue for an evening. Sporting events do that as well, but that being said, you will never go to a sporting event without hearing music played or sang, or chants in a rhythmic way. Music has always been associated with movement, music moves us because we move.
But back to that 5%, apart from feeling sorry for those who don’t gain any pleasure whatsoever from music, the instinctual reaction to those who do NOT like music or at least say they do not, is shock or surprise. For starters, I myself have not yet knowingly met anyone who does not like music. But music is integrated with EVERYTHING we digest, both figuratively and literally. There is music in movies or TV shows we watch (integral to set the mood or heighten dramatic moments,) in commercials we listen to on TV and radio, in restaurants as background music, as earlier said at sporting events, at wedding ceremonies, at church, in the office on the radio, in the elevator, birthdays and funerals – it is intertwined in our everyday life in a way that quite nothing else comes close. So much so that we have a radio in our car, one of the places we spend a good chunk of our lives. This is why most people would react with a sense of shock to discover someone who did not like music. Due to a few medical conditions that is, that hopefully leaves us with a little understanding and hopefully some compassion for those who unfortunately don’t get anything from music. 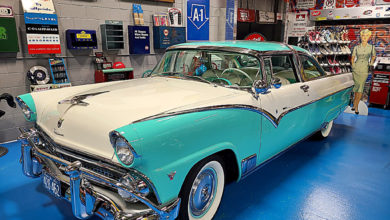 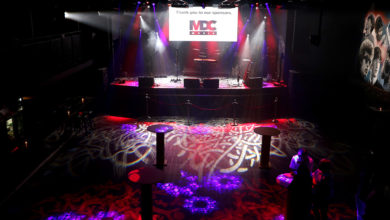 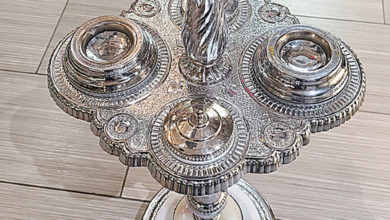 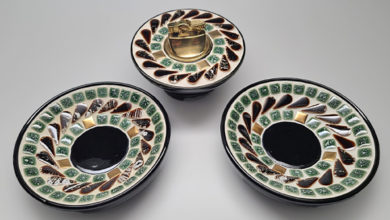 A brief history of ashtrays