Justin Bieber has sold the rights to his entire back catalogue, including mega hits Sorry and Baby, to Hipgnosis Song Management.

The song investment company says it’s struck an agreement with the Canadian pop singer for his share of all publishing copyrights and royalties from his master recordings.

The deal covers Bieber’s entire back catalogue of more than 290 titles released before the end of 2021. Terms were not disclosed by Hipgnosis and the company declined to put a value on the deal.

Bieber joins a growing list of artists and songwriters, such as Bob Dylan, Stevie Nicks and Shakira, to sell their back catalogues to record giants and song management companies in recent years.

In a statement shared with CBC News, Hipgnosis’s founder and CEO Merck Mercuriadis said the Bieber deal was “among the biggest deals ever made for an artist under the age of 70.”

“Such is the power of his incredible catalogue that has almost 82 million monthly listeners and over 30 billion streams on Spotify alone,” Mercuriadis, who hails from Middleton, N.S., said. 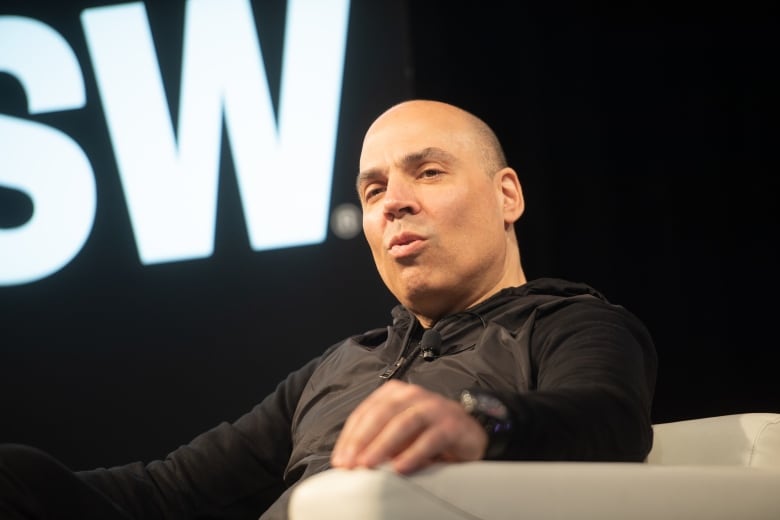 Scooping up back catalogues

Hipgnosis Songs Fund has spent the past few years striking major deals with some of the world’s most prominent artists, hoping to capitalize on new revenue streams for music, including its use on TikTok and other social media platforms.

Several of the company’s biggest acquisitions have been with Canadians.

In 2021, Hipgnosis bought the royalty rights owned by Winnipeg-born producer Bob Rock on some of Michael Buble’s Christmas hits and Metallica’s Enter Sandman, and a 50 per cent stake in more than 1,000 songs from 77-year-old Neil Young. 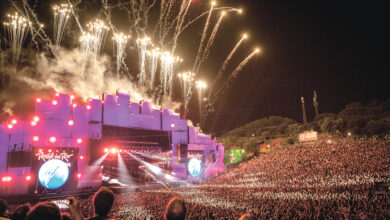 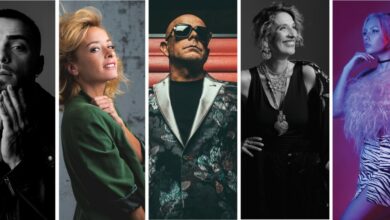 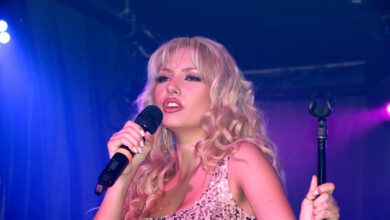