Making an appearance on The Ellen DeGeneres Show, Kim discussed how welcoming a child via surrogate differs from her pregnancies. “I don’t know if my son [Saint West] gets it yet. Especially since I don’t have the belly, it is a different experience. I said to my sisters, ‘Would it be really creepy if I just had someone dress up like a big stork and drop the baby off at the front door?’” she said. “Isn’t that what we heard when were growing up? That storks dropped off…?”
“You’re going to mess him up real bad,” Ellen DeGeneres teased. “Don’t do that.”
“My daughter [North West] thinks she’s really tricky. We had a baby shower over the weekend. I thought, ‘I really do want to have a baby shower because I want her to feel that something’s coming and for her to really understand it,” Kim explained. “People brought toys and gifts. She was opening them all up the next day and she said, ‘Mom, Baby Sister’s not here. I think I need all of her toys in my room. I’ll play with them and just make sure they’re OK for Baby Sister.’”
Ellen replied, “She’s a toy tester…and you just told us it’s a girl!” “Oh! I guess!” Kim said with a laugh. “Yes, it is. North is really excited about that. She’s so excited. Let’s see if it lasts. I did explain to her, ‘OK, at 4:00 in the morning, when you come in my room, I’m going to have to be with Baby Sister—I have to feed her.’ We’ll see how it goes.” 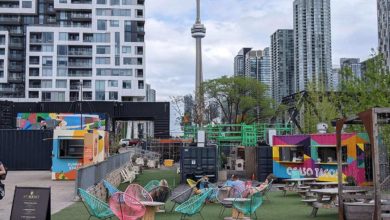 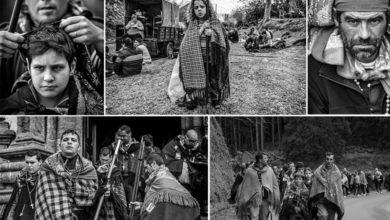 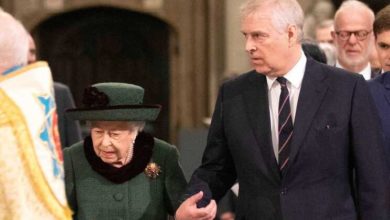 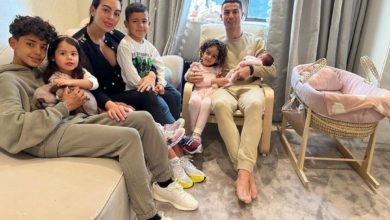