TORONTO — Jacob Tremblay is searching for the best way to describe what it’s like acting behind a face prosthetic.

In his new film “Wonder,” the 11-year-old Vancouver actor plays Auggie, a boy born with a severe facial deformity. He’s up against major social hurdles as he embarks on his first year of public school and the judgemental eye of others.

Tremblay portrays the role disguised by an artificial face that was shaped from his own.

“They put something like slime (on me), but it wasn’t slime. It was silicone. Not liquid, but like smoothie,” he says, pausing for a moment to consider the description.

Spending the day behind the prosthetic could get complicated on set, he explains while flashing a big smile.

“It was really cool, but sometimes it would be itchy, which was annoying because I couldn’t get my itch,” he says.

“Other times it would be OK because it actually felt really warm too. It was a nice warm cocoon around my face.”

“Wonder” is based on the teen novel by R.J. Palacio, which retells Auggie’s story from the perspectives of a number of people in his life, including his sister and his friends. The film mostly ditches those angles and focuses on the boy’s viewpoint.

Auggie suffers from what the book calls mandibulofacial dysostosis, a rare condition that’s considered a variation of Treacher Collins syndrome. His facial bones are underdeveloped and his ears deformed.

Tremblay prepared for his part by talking with patients at Toronto’s Hospital for Sick Children, where a special screening of the film was planned for Nov. 20.

“I made friends and I also asked them if they could send me any letters of any tips or experiences or stories they’ve had,” he says.

Stepping into a role featuring a youngster with adult-sized problems has become something of a specialty for Tremblay.

He captured hearts as an imprisoned child in the Oscar-nominated 2015 film “Room,” and in “Burn Your Maps” he played a young boy who suffers a family tragedy and comes to believe he is actually a Mongolian goat herder.

He has also went on to star alongside Hollywood heavyweights like Naomi Watts in “The Book of Henry” and Natalie Portman in the upcoming drama “The Life and Death of John F. Donovan,” directed by French-Canadian auteur Xavier Dolan.

“Wonder” is comparably lighter fare that’s packed with many feel-good moments both inside the classroom and with his parents, played by Julia Roberts and Owen Wilson.

Like the book, the script is filled with Star Wars references, so Tremblay’s fanboy excitement went full-throttle when he learned Chewbacca would appear in the film.

“They had the actual actor in (the costume) too, and that was super cool,” he says.

“He’s also really tall and he was really sweaty under the thing. They took it off and he was like, really hot.”

Tremblay says he wouldn’t mind co-starring alongside Chewbacca as a young Jedi in one of Disney’s Star Wars films, in case studio executives are wondering. He’s already written a script based in the Star Wars universe, though he admits it was mostly for fun.

“I want to be a director, producer and a writer. And an actor,” he says. “So like, all the things in acting, basically.”

He’s also looking ahead to his 16th birthday, when he can finally get a driver’s licence.

He recently started browsing the internet and came across a famous black car that he thinks would look great in his garage. 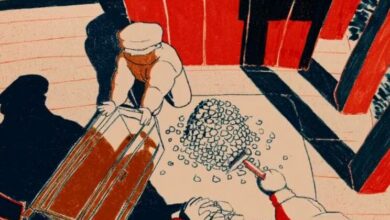 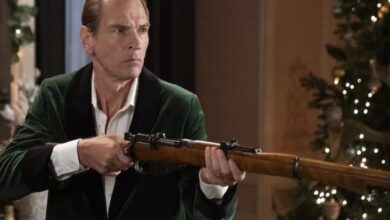 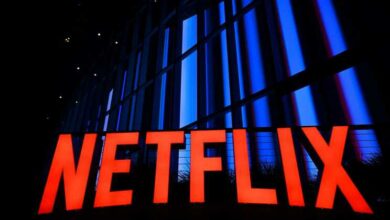 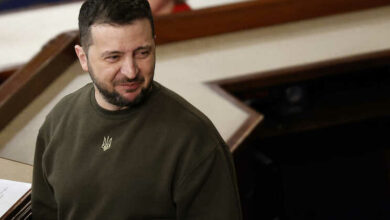