A much-anticipated “Halloween” reboot and Michael Moore’s new documentary on Donald Trump’s America have been added to this year’s Toronto International Film Festival.

“Halloween,” the sequel to the original 1978 slasher film starring Jamie Lee Curtis, is in the lineup for the festival’s genre-filled Midnight Madness program.

Meanwhile, Moore’s “Fahrenheit 11/9” will also make its world premiere at the festival to open the documentary program.

A total of 27 feature-length titles were announced for the docs section on Thursday and 10 for Midnight Madness.

Midnight Madness will also have the world premiere of Shane Black’s “The Predator” sequel.

Several docs in the lineup speak to issues pertaining to the .MeToo movement, including Tom Donahue’s star-packed “This Changes Everything,” which was executive produced by Geena Davis and looks at gender dynamics in Hollywood.

Alexis Bloom’s “Divide and Conquer: The Story of Roger Ailes” is about the Fox News founder who was ousted for allegations of sexual harassment.

Meanwhile, one of Bergman’s most influential works, “Persona,” will screen in the TIFF Cinematheque lineup.

Other films in Midnight Madness include “Nekrotronic” by Kiah Roache-Turner, starring Monica Bellucci as “the queen of a demonic underworld.” 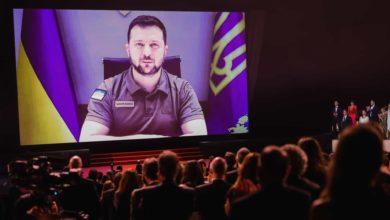 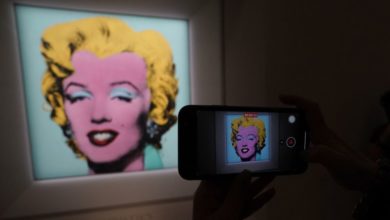 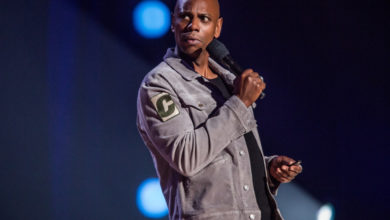