Two years ago, Charline Grant took the York Region school board to the Ontario Human Rights Tribunal after she was hit with a racial slur. Now she is running for a chance to sit on the board herself.

Grant formally announced her intention to run for school board trustee last week, making the announcement on Twitter, saying it was time to take on this “worthy cause.”

Grant said she has been thinking of an election run for “some time now,” to ensure the positive change that has already started at the province’s third largest school board, which had faced numerous controversies over the past two years, will be seen through to the end.

“I realized I need to be there,” said Grant. “I had heard that a lot of the same faces were in the running, and that was concerning to me. The same faces would mean the same conversations, and the same thought processes.”

She will be running in Vaughan’s Ward 1 and 2 against Anna DeBartolo, who has been a trustee for over a decade. DeBartolo was the chair of the board, when Grant launched her human rights complaint.

As visitas memoráveis do Papa Francisco 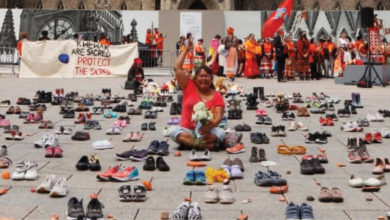 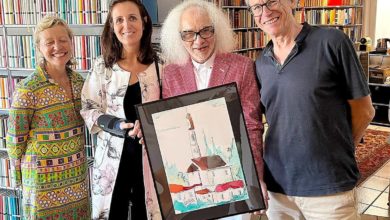 Did you know that you can rent a barbecue in Toronto?