Toronto’s first mayoral debate of the election campaign got off to a bit of a rocky start when a controversial candidate who was not invited to participate showed up on stage demanding to be included.

Ex-Rebel Media writer turned mayoral candidate Faith Goldy showed up to the event, claiming that she had a petition signed by thousands of people demanding her inclusion.

Goldy’s presence at the debate elicited jeers from the crowd and prompted the moderator, TIFF’s Vice President of Advancement Maxine Bailey, to call security to remove her from the room.

John Tory, former chief city planner Jennifer Keesmaat, as well as Saron Gebresellassi, Gautam Nath, and Sarah Climenhaga, participated in the Artsvote Toronto debate, which focused on the role of arts and culture in Toronto.

However Keesmaat repeatedly diverted the discussion to transit and housing in an effort to attack Tory on housing affordability and his SmartTrack plan, which she referred to as a “mirage.”

“An essential part of the arts is about inclusion, it’s about equity and we know that one of the ways we deliver this in this city is through transit and I would like Mr. Tory to be held to account for his Smart Track plan, which is dead, buried and we know that this conservative government is going to put a daisy on it,” she said.

“We need to understand why he is not delivering exactly what we need to deliver in a city where people can get from everywhere to everywhere.”

Tory fired back, accusing Keesmaat of flip-flopping on her support for his transit plan.

“You supported SmartTrack until you were running for mayor and then all of a sudden you didn’t, it is on the record. But now back to our regularly scheduled programming on the arts,” Tory said.

The debate comes just days after candidates in the municipal election finally received some degree of clarity following a legal battle over Premier Doug Ford’s plan to slash the size of city council.

Bill 5, titled the Better Local Government Act, which reduced the number of municipal wards in Toronto from the planned 47 to 25, reached royal assent earlier this month but after a legal challenge, a superior court judge ruled that the bill was unconstitutional.

The ruling prompted the city to revert back to a 47-ward model.

The Ford government both appealed the decision and came close to using the Charter’s notwithstanding clause to pass a new bill to reduce the size of council but Ontario’s top court overturned the lower court ruling before the new bill was passed.

After weeks of uncertainty about how many wards would be included in the election, the city is now proceeding with a 25-ward system.

Both Tory and Keesmaat have spoken out against Ford’s decision to cut the size of council in the middle of an election campaign and have condemned his willingness to use Section 33, a controversial provision of the Charter, to force his legislation through. 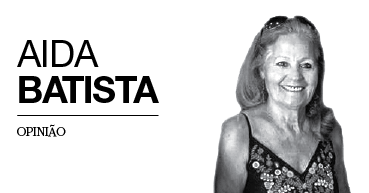 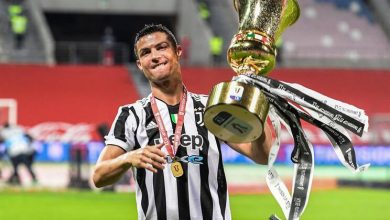