Ontario’s new Progressive Conservative government is redrawing the City of Toronto’s ward boundaries and cutting the number of councillors from 47 to 25 ahead of the Oct. 22 election — drawing both anger and praise from various councillors.

News broke on Thursday night that Premier Doug Ford’s government plans to reduce the number of wards in Toronto to match federal and provincial riding boundaries, as well as cancel regional chair elections in Peel, York, Niagara and Muskoka.

Ford confirmed the controversial move Friday during a morning news conference at Queen’s Park, explaining the cuts will streamline the decision-making process at City Hall.

He said council has “failed to act on the critical issues facing the city,” calling it the “most dysfunctional political arena” in the country.

“It will only get worse if Toronto city council grows from 44 to 47 politicians,” Ford told reporters. “People care about getting things done, they don’t care about politicians.”

The move comes on the heels of a recently completed years-long consultation and review process that officially expanded Toronto city council to 47 wards from 44 in time for the Oct. 22 vote.

Cutting the size of council would likely necessitate changes to the province’s Municipal Elections Act, which could have an impact on communities throughout Ontario.

Ford’s announcement was made hours before the deadline for candidates to register for the election — 2 p.m. ET Friday. 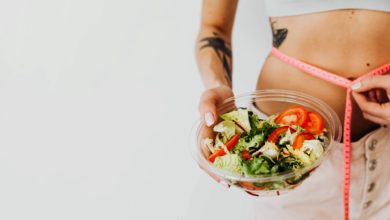 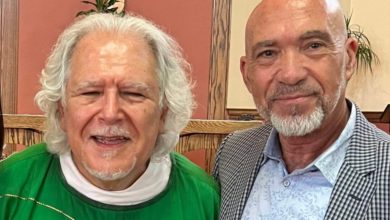