Ford made the announcement Friday at a pre-campaign stop in Sarnia, where he also spoke out against supervised injection sites.

“To all our great front-line healthcare workers, the doctors, nurses,… help is on its way, resources are on (their) way, but most importantly, we’re going to start listening,” Ford said.

The PCs say the measure will ease pressure on hospitals by providing care space for Ontario’s rapidly expanding senior population.

Ford’s campaign did not say what the proposal will cost. 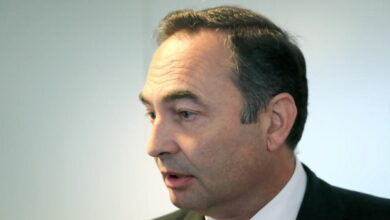