With the start of a new year, Bombardier now has just one month to deliver its first six vehicles for the oft-delayed Eglinton Crosstown LRT.

Despite years of delays and disputes around the upcoming line, Bombardier says it remains committed to meeting the updated deadline for vehicle delivery in February.

Bombardier showed off an early production model of the light rail vehicle to reporters in October 2018, at which time the company said it planned to deliver the vehicle to Metrolinx in November, with five more to follow by February 2019.

However, the provincial transit agency said the vehicle required some unnamed “corrections and adjustments” after an inspection.

The delay was later worsened by what Bombardier called “transportation restrictions for wide loads,” which means the light rail vehicles will now be sent to Toronto from its Kingston plant on Jan. 7.

The delay is the latest in a series of issues that have plagued construction of the Eglinton Crosstown, which is currently scheduled to open in 2021, a year later than initially announced.

“I’m not surprised that we’re hearing of delays in this contract,” said Anita Anand, a law professor at the University of Toronto who has argued against the federal government’s bailout of Bombardier. “We need to wait and see if it’s going to deliver.”

“We were supposed to have new cars for new LRT lines quite some time ago,” added transit advocate Steve Munro, who also described his lack of surprise at the development. “Bombardier’s credibility as a vendor really is threatened.” 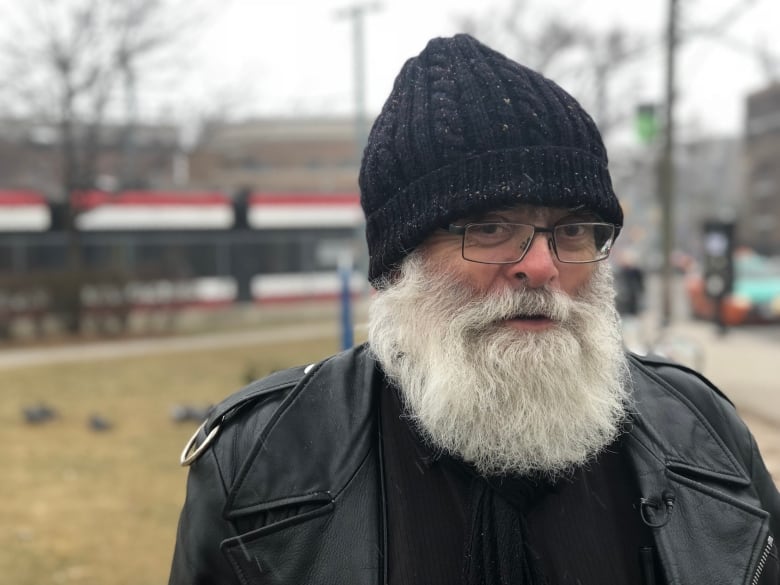 Steve Munro, a writer and transit advocate, said he was not surprised to learn about the latest delay affecting the Eglinton Crosstown. (Farrah Merali/CBC)

Munro notes that delays caused by Metrolinx have also contributed to problems delivering the vehicles.

Metrolinx previously attempted to terminate its original $700 million contract for 182 vehicles over concerns that Bombardier would be unable to deliver the vehicles on time, but a judge denied the attempt.

Metrolinx and Bombardier later agreed to a reduced order for 76 vehicles at a cost of $392 million. Vehicles on other Metrolinx LRT projects will now be built by Alstom.

Bombardier says this latest hiccup will not affect its ability to meet its contractual obligation to deliver six vehicles by February 1.

“There has been no impact on our delivery schedule and in our ability to meet our deadline,” Bombardier spokesperson Jade St-Jean wrote in an email to CBC Toronto.

Metrolinx says there will be financial penalties if Bombardier does not deliver the six vehicles by February, though the agency did not say how much Bombardier will have to pay if it fails to meet the deadline.

All 76 vehicles must be delivered by June 2021, according to the agreement.

The completed Eglinton Crosstown will feature 25 stops, and includes a 10 kilometre section of underground track.

The vehicles are expected to take 26 minutes to travel from Yonge Street and Eglinton Avenue to Kennedy Station, a journey that currently takes around 40 minutes by bus.