The federal government is pledging a review of border laws and their effect on Indigenous rights.

One Liberal MP involved is calling the U.S./Canada border an “onerous imposition” and “undue burden” on Indigenous nations whose territory extends into both Canada and the U.S.

Marc Miller, parliamentary secretary for Crown-Indigenous Relations, says he believes the border has had the effect of “impeding on cultural and traditional activities, which include hunting, cultural exchanges and simple mobility.”

He says the government is open to considering changes.

“First Nations have — through no fault of their own — found their historic location divided by the Canada/U.S. border have faced significant challenges,” Miller said.

Miller is the MP for Ville-Marie–Le Sud-Ouest– Île-des-Soeurs in Quebec. The border crossing in nearby Cornwall, Ont., has now added signs in the Mohawk language. 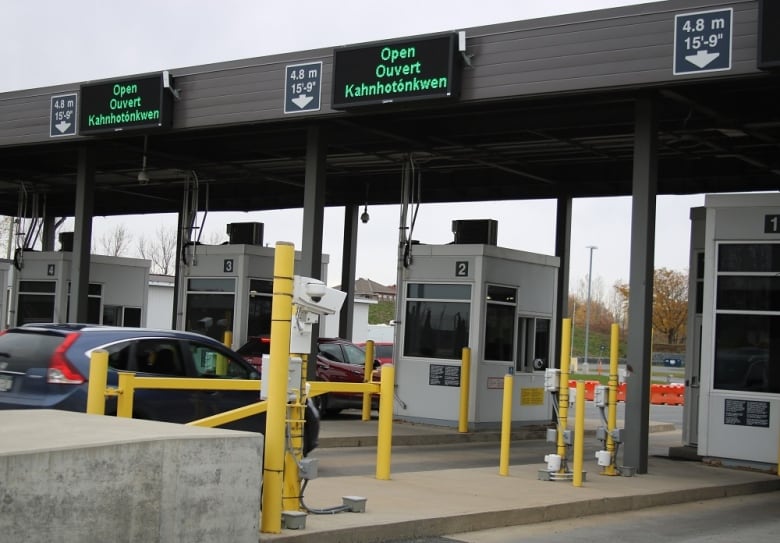 Current laws prevent cross-border hunting and the carrying of certain animal parts across the border, which has been a source of frustration in Yukon.

Miller acknowledged there is a safety risk to allowing weapons but says “we’re open to further discussion with communities” as the federal government considers change.

“There is an undertaking from this government to be more sensitive,” he said.

“There are certain things that can be addressed in a more sensitive fashion as opposed to imposing the hard letter of the law. If border services agencies are able to ascertain people without putting the gears on them, that is a significant step in the life of someone who regularly crosses the border.”

A written response from Crown-Indigenous Relations says the government is “recognizing that the border can present challenges to mobility, traditional practices, economic opportunities, as well as to family and cultural ties to Native American communities in the United States.”

However laws haven’t yet changed.

“The new measures do not change current laws around the cross-border movement of food, firearms, animal parts and other goods. These measures are intended to set a tone and clear direction for greater awareness and understanding of Indigenous issues at the border,” reads the response.

Change on status cards will mean faster processing at border

The federal government is already pledging to speed up the process of people using Secure Certificate of Indian Status Cards to cross the border by making the cards machine-readable.

The government is also pledging “cultural training” and says it will recruit more Indigenous people to work with border services.

Millar says there is no date yet for consultations. He says consultations will mark a “first step” on a complex process.

“These aren’t for tomorrow,” Miller said. “It is a longer process if you need to change the law.”