With a federal election scheduled for this fall, we Canadians have a choice of one in three individuals from the three different parties to be the next Prime Minister of Canada.
I will try and give you a glimpse into the three leaders and hopefully it will give you a clearer picture of who they are and what they really stand for. 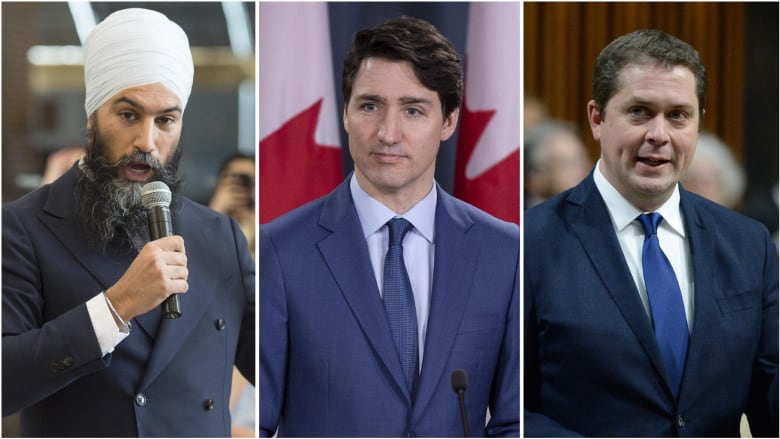 The Liberal Leader, Justin Trudeau, started out as a young, fresh, vibrant new Prime Minister with a lot of energy and new ideas which had seemed to resonate with many people in this country. Beginning in February 2019, Trudeau arguably faced the biggest political crisis of his leadership as allegations surfaced that members of his staff had improperly pressed Jody Wilson-Raybould, who was attorney-general and justice minister, to act to halt the prosecution of SNC-Lavalin, a huge Quebec-based construction and engineering company. In 2015, the firm had been charged with corruption and fraud stemming from allegations that it had used bribery to win contracts from the Libyan government.

The Trudeau government is preparing to put the pedal to the metal to get voting reforms in place for the federal election in 2019, recommending lowering the voting age to 16 and moving to a system of preferential ballots in the province. With Elections Canada generally needing a year to implement changes to the rules governing elections, that leaves the government with just seven months to push this bill before it becomes law. The major reason for pushing this legislation at this time is because the Liberals need that youth vote. It just might make the difference in the upcoming election.
The Liberal platform plans to replace the Conservatives Universal Child Care Benefit with their own plan called, Canada Child Benefit. According to the Liberal platform, a one-child family with an income of $90,000 will get $3,245 per year, compared to $2,125 under the Conservative program. Families with combined incomes of $200,000 will get nothing. However, this doesn’t address the shortage of childcare spaces that exists in many Canadian communities.

The Liberals would cut income taxes for people earning between $44,700 and $89,000 to 20.5 from 22 per cent and pay for it by raising taxes on people earning more than $200,000 per year. They would also cancel the Conservatives 2.4 billion-a-year income splitting program for parents of young children because they feel that this program benefits wealthier families.

Health care under a Liberal government will see $3 billion invested over four years into home care services. The Liberals want to negotiate a new health accord with the provinces and collaborate with provincial governments on bulk drug purchases and a potential National Disabilities Act. They have talked about making precreation drugs cheaper but haven’t committed to a universal pharma care program.

On the infrastructure file, the Liberals want to invest $20 billion in public transit over 10 years, and another $20 billion over 10 years for affordable housing and seniors’ facilities. And oh yes, that employment file…The Liberals promise to invest $775 million a year on job and skills development. Another Liberals promise would be to reduce the waiting period for EI benefits from two weeks to one.

A Liberal government would double the number of immigration applications for parents and grandparents from 5,000 to 10,000 and double the budget for processing family class sponsorships. They would also grant immediate permanent residency to new spouses entering Canada.

Here’s what you need to know about Andrew Scheer and the Conservative party platform.

The one thing that Scheer keeps talking about is the promise to repeal Trudeau’s cash grab on carbon pricing. Andrew Scheer is a very fiscal conservative with a sprinkle of the Harper government ideals. Mr. Scheer has promised to balance the books within two years of a Conservative election win in 2019. Current projections suggest the deficit will be $15 billion in 2021-22. Scheer has also vowed to remove the HST/GST from home heating bills, lower taxes and introduce a tax credit for parents who children go to private school or are home-schooled.

Andrew Scheer promises to repeal the Liberal carbon tax plan and would allow the provinces to decide their own carbon price fate. Mr. Scheer is very big when it comes to branding of Canadian products, especially our gas stations.

In many cases, Andrew Scheer is being compared to Premier Doug Ford. He is trying to catch that wave and hopes to ride it to victory.

Jagmeet Singh barley remained as the NDP leader with his victory this past month in BC over the Liberal candidate. Singh represents a new kind of political leaders in Canada. He will square off with Trudeau in the 2019 federal election and most political pundits don’t give him a hope in hell.

Singh has made some promises saying that he will tackle climate change, inequality, but has not elaborated on these issues. If elected, Singh will become the first non-white federal leader in Canadian history. If he were to somehow get elected, he would totally change the political landscape. One in five Canadians are of a visible minority – seeing a non-white Prime Minister will allow so many Canadians to truly connect to the world of politics.

He wants to bring more young people into politics and he reflects that with being seven years younger than Trudeau. Mr. Singh who is 38 years old is fairly popular among younger Canadians and his youth focus will probably get more of the younger generation into politics.

Another early promise by Singh and the NDP is to lower tuition fees, better access to education and continue to keep education affordable.

Poverty is a position that he is very strong about. As the Prime Minister, he would work towards fighting against poverty. He wants income inequities to balance and wants more housing affordability.

Refugees are of great importance to Mr. Singh, he has vowed to make this group a priority in his platform and will have this issue front and centre if he becomes Prime Minister.

He wants to end racial injustices such as carding and would put a total ban on the carding process anywhere in the country.
Jagmeet Singh’s platform for the upcoming election is still very weak and obviously it is evolving over the coming weeks heading into this next federal election in October.
Hopefully l have given you some food for thought and a small glimpse of the three leaders and where they stand. 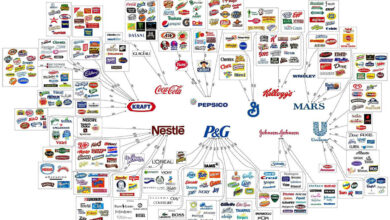 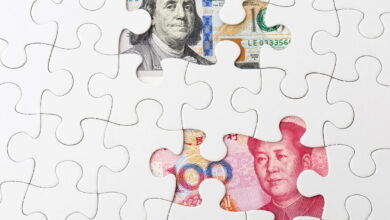 The world of tomorrow 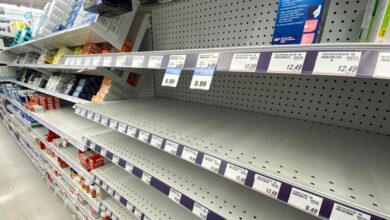