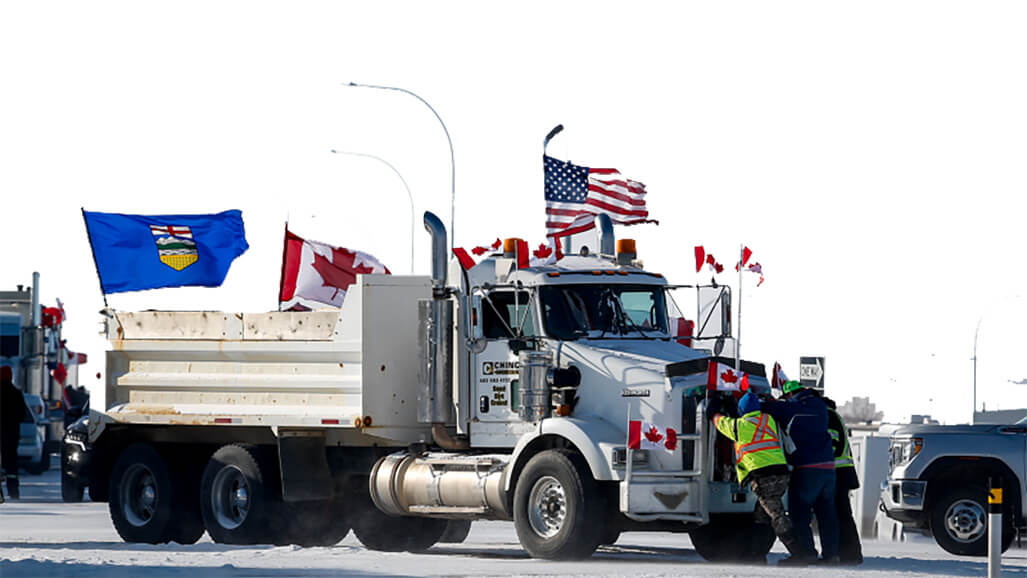 Canadian’s have the right to peaceful protest. However, there is a difference between peaceful protest and what actions have a massive financial impact on the lives of a nation’s citizens, and the blocking of the Ambassador Bridge crosses that line. For all our sake it was important to get those protesters off the bridge as soon as possible, but unfortunately, the impact will be felt and hopefully, this episode will teach authorities that this should never be tolerated again.

While the protests in Ottawa have been economically devastating to the businesses in the downtown core the implications of blocking the Ambassador bridge are far more far-reaching.
Consider the statics:

There is a reason that armies target bridges when they attack a region. They are choke points that are vital to supply chains and disruptions to traffic on them where the economic impact of delays, in this case, is measured at over $1 million/minute. Whether you are someone who supports the protesters or not, one thing is for sure, you and everyone you know will feel the impact of these actions.

The direct impact is already immense. Multiple auto plants have temporarily suspended one or more shifts due to a lack of parts coming in. This results in not only lost wages for the employees of the plant but also hundred of thousands of down steam jobs who are also cancelling shifts and laying off workers. Other parts manufacturers, suppliers, services and companies serving the auto sector are all affected. Additionally, on the off chance that you are looking to buy a car or truck, the current shortage has new cars selling well above premium and used selling for as much as they sold for new. This will in no way help resolve this issue.

Even if you have no association with the auto sector, the place everyone will see the impact is at the grocery store. After almost two years of shortages on shelves and climbing prices, this action is only making it worse. Prices will rise because longer routes will be needed to deliver food, especially out-of-season produce. Couple that with the fact that more products will have spoiled on the way here and we can count on your weekly grocery bill seeing yet another bump.

Whether you see it directly or not, the thing about the economy is that it is all interconnected. People in other industries earning less or people paying more results in less money for them to spend on whatever it is each of us does for a living, impeding all of our earnings potential and the nation’s economic growth. The protesters will argue that this is what was done to them because of vaccine mandates. While there is merit to their argument, the reality is that 90% of the people in their industry, and the rest of the country, complied, yet a handful of the remaining 10% of those who count themselves in the anti-vaxxer camp, have decided that the rest of us need to financially suffer for their views. What’s worse was even if the trucker vaccine mandate was lifted, the American’s have the same mandate and these people would not be able to cross into the US anyway.

What makes this even more frustrating is that after almost two years, we are all likely a matter of weeks away from mandates being lifted based on actual science.

Even if you support them, consider the impact. If you or members of your family were out of work because of their actions, would you be so quick to defend them? In a period that has seen a lot of economic hardship and increasing costs, such as interruptions to employment could be enough to push thousands of people deeper into economic hardship and closer to, if not into bankruptcy.

This is not about their freedom or right to protest. I support the right to peaceful protest. What I, and we as a nation should not support is allowing the few to hold the country economically hostage. We should not allow freedom of speech and protests to put people hard-working people who have done nothing wrong out of work, make it harder for people to make ends meet, put food on the table, and economically damage their fellow citizens.

We do this to our enemies in times of war. Our own people did this to all of us, and we let it happen. 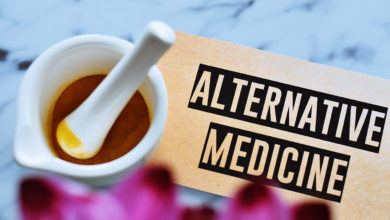 Should l be switching to a witch doctor? 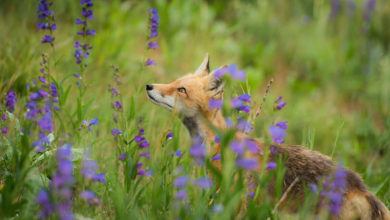 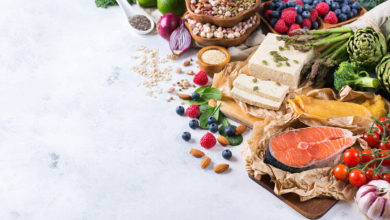