What will the economic fallout be over the next several months and maybe even years before we really get a true sense of the economic destruction that this unseen enemy has caused in Canada and globally? The consequences of forcing everyone to self-quarantine could take years to heal.

Although the outbreak appears to have slowed in China, COVID – 19 and its impacts have gone global. Infections are mounting in Europe, South Korea, Iran, the United States, and elsewhere, with authorities implementing increasingly restrictive measures to contain the virus. Europe and Japan are likely already in recession territory given their weak fourth quarter performance and high reliance on trade. While the United States entered the crisis with a tailwind, some analysts are forecasting a contraction in U.S. GDP in the second quarter. Estimates of the global impact vary, the Organization for Economic Co-operation and Development (OECD) predicted that COVID -19 will lower global GDP growth by one-half a percentage point for 2020.

There’s still so much we don’t know about coronavirus, which makes the potential economic fallout extremely uncertain, for the rest of the world. It is also difficult to completely isolate one factor – in this case, a virus outbreak, from everything else happening in the world that can rattle the markets or strain economies.

So how deep, lasting or widespread any economic fallout will be is hard to predict. But it’s clear from how wildly markets are reacting, and from the responses of governments. The Federal Reserve cut interest rates and it seems as though they are bracing for a global recession due to this virus.

Everyone wants to know if the coronavirus will cause global recession. The short answer is that it definitely could. Here, again, though whether it will and if it does happen, how bad it might be, depends on when the coronavirus is resolved. A recession is generally defined as two back-to-back quarters of negative growth, usually measured by gross domestic product (GDP) – that is, the total value of final goods and services produced within a certain period.

In simple terms the economy is taking a big hit, not unlike 2008 when the banks collapsed, and the markets were so low that many folks lost everything without any recovery. Today’s volatility is based on a pandemic and hopefully the markets will get corrected and someday back to a normal rate.

What does the market need to see?

At this point, it is hard to predict the human costs, but credible experts are suggesting we should prepare for a pandemic and see what the fall out is. Even a milder contagion would threaten the revenue streams of a whole host of industries and companies in a way that will have global economic consequences.

As restaurants, shops, airlines and factories shut down around the world, from New York, Toronto and most of Europe, economists are warning that a global recession is no longer a looming threat. It’s here.

Governments and central banks in Europe and North America are pursuing drastic measures to try to control the pandemic. Most financial markets are in meltdown and are pouring billions of dollars into the economies hoping that they can off set any type of a full collapse. With China still struggling to get back on its feet, the situation in Europe and the United States is rapidly deteriorating. Many of these shutdowns are rising public anxiety about the virus are likely to lead to a sharp deterioration in economic activity in the rest of March and throughout April.

The United States Federal Reserve recently took emergency action to ease some of the pain, cutting its benchmark interest rate close to zero and announcing that it would make borrowing US dollars cheaper for banks around the world. The Canadian banks have also followed suit and have lowered interest rates as well.

These are signs of just how worried central bankers are about financial market and all that follows with these downward trends. The markets keep pluming, credit markets stay rocky and liquidity dries up, the consensus is building. We’re now entering a global recession, it’s just a question of how bad it will be. 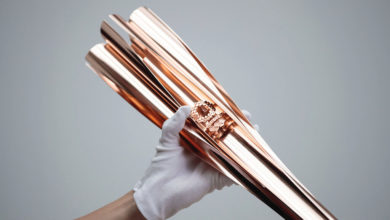 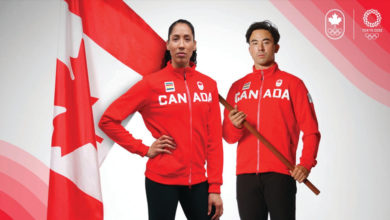 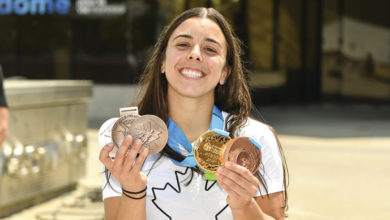 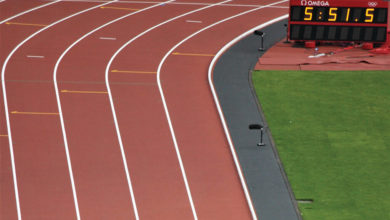