Soccer the simplest of all sports that anyone can play where all you need is a ball and a couple of items that will represent a net has become the greediest of all sports not only here in our neighborhoods but globally as the world can all relate to the game of soccer.

Many of us who have children either boys or girls and the minute they can kick a ball around we find ourselves putting these kids into organized soccer camps and leagues. But before these kids can play and have some fun, we as parents or guardians need to fork out money to cover them playing and yes, we have to buy them a uniform and the proper shoes needed to play soccer on an open field. Before these young kids start to kick that ball around, we could be out hundreds of dollars. Because this is a global game where many of us can relate to, especially when our country of origin has representation either in the European Cup or the World Cup or the Premier League…l can go on and on with the multiple of leagues that exist today.

This global soccer awareness has created a lucrative business when it comes to the game of soccer. The marketing that is done by many of these global leagues is second to none with their club memorabilia and other ancillary sporting paraphernalia. Global sales of soccer gear are in the billions and it keeps on getting bigger and bigger as time goes on. This week on June 11, 2021 is the opening games for the European Cup and sales of merchandise have gone through the roof. Any youth or even adults who have any interest in the game of soccer will be caught up in this wave and will purchase a sweater, flag or any item that represents that particular country that will be competing in this year’s European Cup.

It used to be that hockey, baseball and football were the team sports that had an expense entry level for kids to play, but the global marketing of soccer has surpassed many of these sports in many communities. Soccer has caught up as a sport that has always lagged behind, but today the game of soccer is the number one producing sport worldwide.

Among all these global soccer leagues there is talk of creating a new Super League that would generate even more global dominance and money. This league is meant to be a supplementary competition to each club’s domestic league, similar to how the UEFA Champions League operates now. The difference is that the core ESL teams would not have to qualify to compete, as they do now. Under current Champions League rules, for instance, the top four Premier League teams qualify each year to enter the Champions League group stage. With the Super League, the 15 founding members would be involved annually, with five teams able to qualify on an annual basis. The standard for qualifying has not been explained.

Why is the super league happening?

Money would be the easiest answer. Guaranteed involvement in a lucrative competition that would, by definition, be competitively prestigious is an obvious lure for all involved, as well as that the 20 clubs would not have to share revenue with myriad teams involved in Champions Leagues’ qualifying rounds and UEFA itself. Champions League payouts total an estimated $2.4 billion annually. The Super League clubs expect they’ll generate more. J.P. Morgan has agreed to underwrite an initial $4.2 billion according to sources in the game, with a possibility that outside investors will be offered the opportunity to participate.

Money is driving this simple game of soccer to a level that is beyond imaginable…this new Super League’s financial projections are staggering and are at the heart of the breakaway league. With reported guarantees to clubs in this new league of 3 to 5 billion euros, or approximately $4.2 billion, with projected paydays growing to at least 10 billion euros or $12 billion…for each team over the course of the leagues’ first commitment period, which would last at least 23 seasons.

Forbes has estimated that soccer teams are the wealthiest of sporting franchises anywhere on the globe and other sporting teams whether football or baseball don’t even come close to the estimated value of these teams…let me give you some context as to the value of the top five teams….

When you take an even closer look at the business of soccer it becomes clear that the wealthiest clubs have a big advantage over their competitors because they are global brands, which allows them to generate more revenue outside their home market from sponsorships, merchandise and broadcasting. The prime example is Manchester United, the most valuable club in the world, worth $1.84 billion. Man. U’s Club TV channel is shown in over 192 million homes. The club claims 333 million followers and 139 million core fans. Beginning next season Man U will have a new shirt sponsorship with Aon that will bring in $34 million a year over four years, 5% more than its current deal.

The soccer industry is the most valuable in all of sports. With such large and diverse revenue streams, it certainly captured the attention of us all…. where you can’t have the biggest sport in the world without making major money merchandising everything possible. The soccer industry pulls in billions of dollars selling items from video games, action figures, jersey’s, hats, shirts and so much more.

This tidal wave has captured the attention of many of us including myself and has gotten me not only to buy soccer mechanize, but l wear it proudly and l will continue to support this sport…Why…. that’s a great question. One final comment and observation regarding this game …. Whether you are involved in this sport as a fan, competitor, or just an admirer – having dropped a few dollars in purchasing merchandise, many have absolutely no regret.

Enjoy cheering on your favourite team. 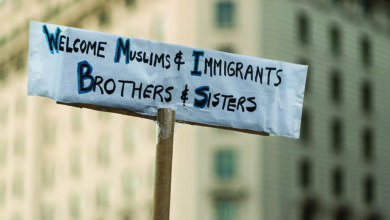 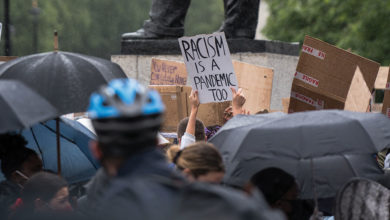 Equal Before and Under the law 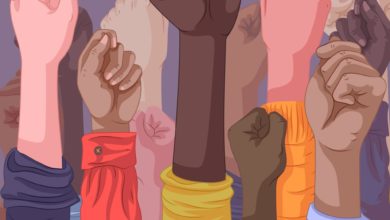 Who is really behind Racism? 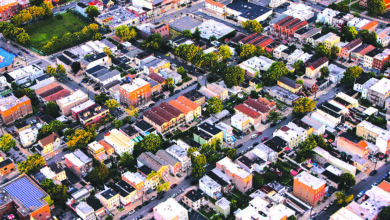