In our modern society, social media are considered a staple. Whether we want to communicate, share thoughts and experiences or even follow the daily updates all around the world, these are the platforms we are trusting to get part of our social life going. Today, we often perceive anyone who rejects social media as old fashioned or out of touch. Everyone wants to be in vogue and, most importantly, everyone wants to feel included and accepted. Nevertheless, it is important not to let ourselves get caught up in this picture-perfect world, where everything is made and conceived to be pleasant – even addicting – to the eye and the mind. Most people have little awareness of the amount of time and importance they attribute to Facebook, Instagram, Twitter or any other social network they are using. How are these platforms affecting the way they perceive the world and themselves? At what point are we becoming alienated and unconsciously becoming slaves of this demanding way of engaging with the world? And what about the generation whose reality only makes sense with the existence of the internet because they never knew one without it? How are all these factors changing us as human beings? To answer these questions, we invited Sara Rodrigues, PhD – National Research and Policy Analist of the Canadian Mental Health Association National Office. 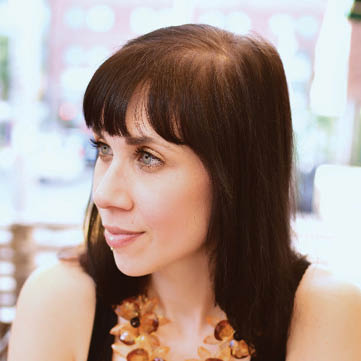 Milénio Stadium: What do statistics tell us about the impact of social media on mental health?
Sara Rodrigues: We are seeing increased rates of mental health problems and mental illness in Canadian society. We know that in any given year one in five Canadians or about 20% of the population will experience a mental illness. And by age 40 that number will increase to one in two Canadians. Despite the high prevalence of mental health problems and mental illnesses, there are about 1.6 million Canadians that have health needs. And those needs are not really being met with the kinds of investments in programs, in services that we really need to support people who are experiencing these things. In terms of the relationship between social media and mental health, what we have been discovering through our reviews of some of the recent research from Canada and other jurisdictions like the UK and Australia, that are doing similar studies, is that even though there isn’t a very large portion of population that are using social media on a daily basis, there is a lack of recognition of the mental health implications that come with that increased use. We know that in Canada 94% of people have at least one social media account. Recent statistics tabulated by Ryerson University, in Toronto, say that 67% of youth aged 18 to 24 have an Instagram account; 62% of people aged 25 to 34 have an Instagram account; and 79% of people who use Facebook are using it daily. So, we’re saying that in recent years a considerable uptake in the number of people who are actively using social media and the degree to which they are using social media on a daily basis. And the relationship that is very significant because social media has fundamentally changed the way that we understand ourselves, that we understand who we are and how we interact with other people. We are replacing a lot of our face to face and phone-based communications with screen based or image mediated communications. And this is significant for mental health because the screen mediated engagement that you have with social media is having an impact on the way that we think about our connections to other people and it also impacts whether or not we feel validated in our social circles or feel like there are other people that can make us feel welcome in a social circle or in a community. Social media is becoming one of the primary ways, if not the primary way, in which we understand who we are in relation to other people around us.

MS: Is there a social network that is more concerning than the others?
SR: Instagram is a unique platform when we think about the relationship between social media and mental health. Because the research on the way that posts perform has shown that images of faces do better than images that are not of faces. And so the relationship to mental health is one in that you tend to post more images of yourself and then you tend to objectify yourself more, so you present yourself in a way that you think others would like to receive you or how you think others should see you. You monitor more your appearance, you monitor more the way that you position your body in a photo… so there is a lot more surveillance that we do of ourselves and our appearance when we post on Instagram, compared to other mediums. And here I want to highlight the impact that this has on girls and young women. There has been a lot of recent research that is trying to understand girls and women’s interaction with Facebook and Instagram in particular. And because we live in a society in which girls and women’s value is primarily tied to the way that they look, and we know that Instagram requires this very specific and calculated filtering and presentation of our appearance, this is going to disproportionally impact and affect girls and young women differently. Because the social context, it is what it is. And some recent studies out of the US and Australia, by two pairs of psychologists, have shown that even a very limited exposure to filtered images, to photoshoped images on platforms like Instagram have had a detrimental impact on women’s body image. This impact was also seen when researchers studied the way that people reacted to the amount of likes and the comments that people left on images of themselves. Because it is an image of yourself, you take it personally and if you find that people are not engaging with what you’re posting, if they are not positively responding to what you’re posting, then that has an impact on self esteem and body image.

The impact of social media and technology in general on youth is something that we’re just beginning to understand, as researchers. And the reason is because this is a population and a group of people who are what we call digital natives. They’re a group of people who have not grown up in a world before the internet. So, their primary means of engagement with the world, with the social world, their primary way of being or going about the world and understanding who they are, developing their identity, is very much tied to technology. So, this group of people is very unique in that respect because they don’t know other means or offline modes of engagement. But what we do know is that there is something to be said for the impact of technology on youth – and youth might not like to hear this – but young people’s brains are still developing biologically, physiologically and psychologically. And social media apps, like Instagram or Facebook, they are designed for constant and relentless engagement. So, when you have the combination of evolving, development and bodily development from a psychological, physiological point of view, combined with an app that is always asking you to engage and re-engage and check the app, respond to notifications, there is a real potential for what we call maladaptive use or problematic use of social media. That is something that people need to be mindful of: the type of engagement that apps require and the developmental stage of youth.

MS: What other factors should we be aware of when using social media?
SR: To have a healthy relationship with social media and preserve and protect our mental health when we are online, we should remind ourselves that what we see in the image or in Instagram Stories, is not reflective of most people’s reality. It is carefully constructed, is edited, it’s highly curated and it’s constructed to look a certain way and to provoke a certain kind of reaction. There is little that is authentic about an experience that is presented as authentic, and that is one of the interesting ironies of those platforms. Also, the other thing that we would stress is that images themselves are filtered, are photoshoped, and we have to remember that, as difficult as that might be, that what we are seeing is not an accurate representation of what that person or scene might look like. Other thing is to actually remember – this sounds easy but it’s actually a challenge – that social media is a mental health issue. So, we know that social media has an impact on our health and that is something that we need to constantly remember. We should also keep in mind that they are asking us for constant and ongoing engagement. And the app is not going to give you options to opt out of their own volition. So it’s up to users to change their habits, to put limits in place, for parents to work with their kids to develop healthy habits for use, to develop limits for screen time, to develop limits for account access, and for adult users to think about how much time they are spending on social, to actively come up with strategies that they can put into place to help them both spending a healthy amount of time on social but also have a healthy relation with social.

MS: Can you tell us about the way women and men experience social media? Is there a difference?
SR: Going back to the studies that I highlighted before, we know that women use Instagram and Pinterest more predominantly that men do. Men tend to use Facebook and Twitter. So, women are using more image based apps than men are. And I think that there is a certain expectation of how they are supposed to present themselves on Instagram and the kind of images that they are expected to share. And so I think that there is a pressure to comply with these expectations and it’s very difficult for women to resist that – in a way that doesn’t exist for men – just because of the social context in which we live, where women’s looks and appearance is the most valuable about them.
Telma Pinguelo/MS 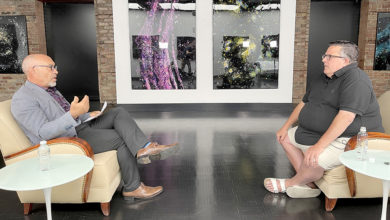 “This election will be ferocious right to the end, because both parties still have a chance of forming the government.” 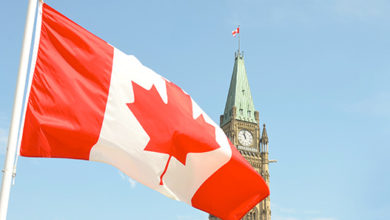 Voters’ enthusiasm or the lack of it? 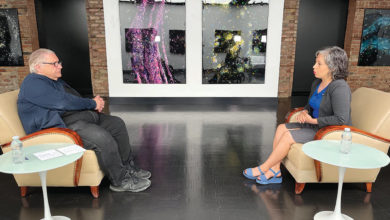 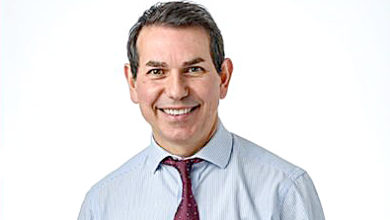