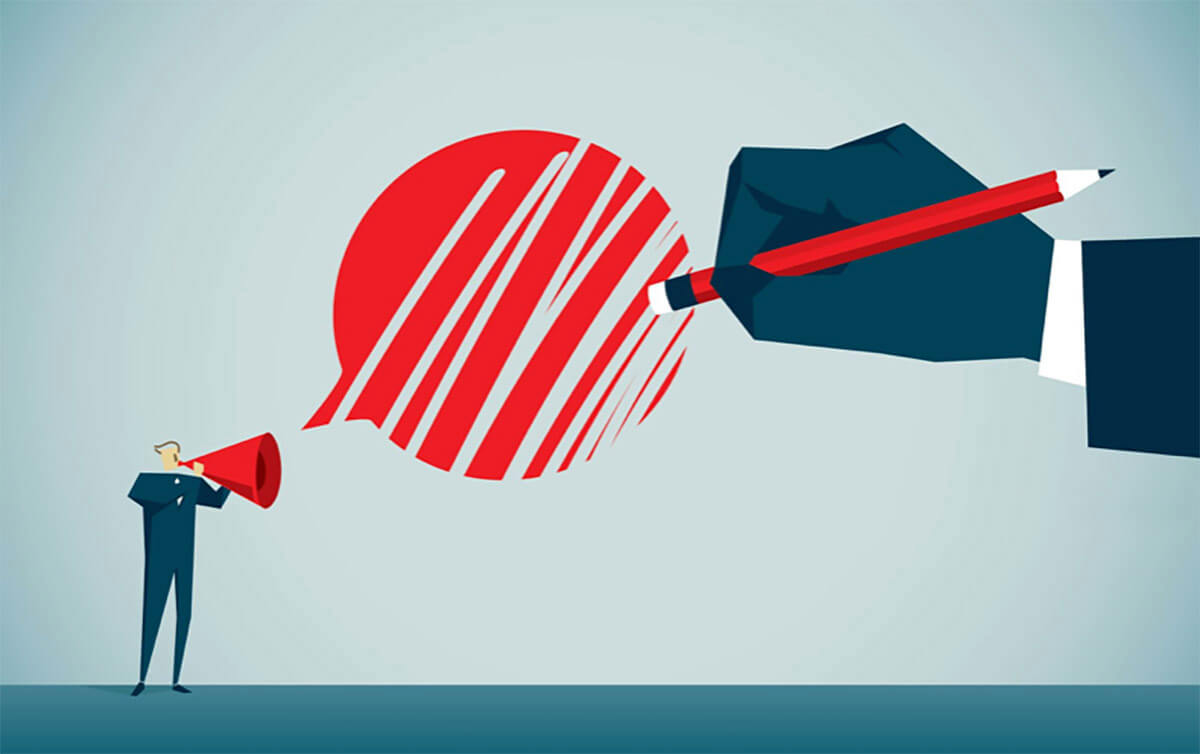 “Freedom of expression, what a noble cause”. Those were the words written to me by a friend. The subject matter, involving the right to state one´s opinion, is arguably the most relative out there today and has given rise to much upheaval around the globe.

UNESCO states that freedom of expression is the cornerstone of democracy, serving as an enabler to all other rights, both on and offline. Yes, definitely a noble cause. What is true democracy, anyway? Is it thriving anywhere? Possibly, but from where I sit, many seem to live in a sort of hypocritical democracy. We know there is a lot going on behind closed doors, with many decisions being made for us, that do infringe on some of our basic rights and freedoms, but we, for varied reasons, tend to look the other way. Governments are happy to let us complain, as long as we’re back to work the next day. When it comes to voting, we all know there isn’t really much difference among our rather limited choices. In many cases, (ie: USA, Britain), the reality is there are only two parties to choose from, leading to a back-and-forth sway of support from voters always hopeful of improvement, but knowing, deep down, not much, if anything, will change.

At risk of sounding monotonous, it’s necessary to keep harping on the fact that a well-rounded basic education is fundamental. Today, by the time they finish high school, many students know little more than how to read, write and do basic math. Geography, History, Literature and Arts, for example, should also be considered fundamental, so that we may understand others and be able to make ourselves understood; through words and thought, not merely by emotion. Freedom of expression is being used as a shield by those among us who seek to mislead or hurt. State your opinion so long as it stems from an informed thought process. Know what the heck you´re saying before you speak out. Blindly backing someone else’s opinion just because they’re more educated, rich, or popular than us is not the way of a fair and democratic society. A mob can only be formed or ruled if they don’t know any better. It’s the same reason that among the first prisoners of an incumbent dictatorship are always the professors, writers, philosophers and even artists. An informed public is essential to freedom and democracy and governments seem to go out of their way to focus on the “basic” in basic education.

It matters not if you’re a plumber an engineer, an astronaut or making a living in construction or a factory, an informed mind is essential for all. Today’s polarization is all served up by ignorance, people using violence and hatred against each other without knowing a damn thing about those they’ve placed on their radar. On the net, people shame and insult others, in total obscurity, without the weight of responsibility for their words. I would like to see them “sharing their thoughts” without the cloak of anonymity to cower behind. There are also those out there that say terrible things online just because they can do so without consequences. That’s the part about “freedom of expression” that is hard to swallow. I don’t believe fundamental rights such as these should have any rules associated with them, if people were more aware of their surroundings and better educated regarding their fellow man and their many beliefs, there would be no need for guidelines and restrictions.

It’s obvious that our very nature causes certain conflicts. We think, therefore we are. The fact that we think opens doors for others to try to influence the process. Learn about the world, borders are for those who created them.
Fiquem bem. 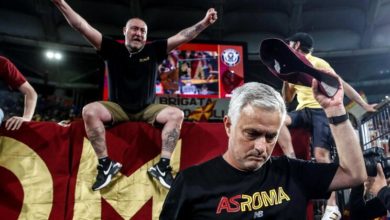 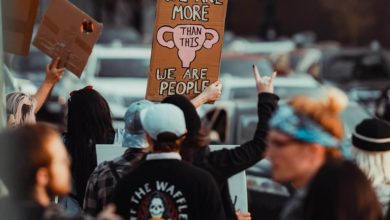