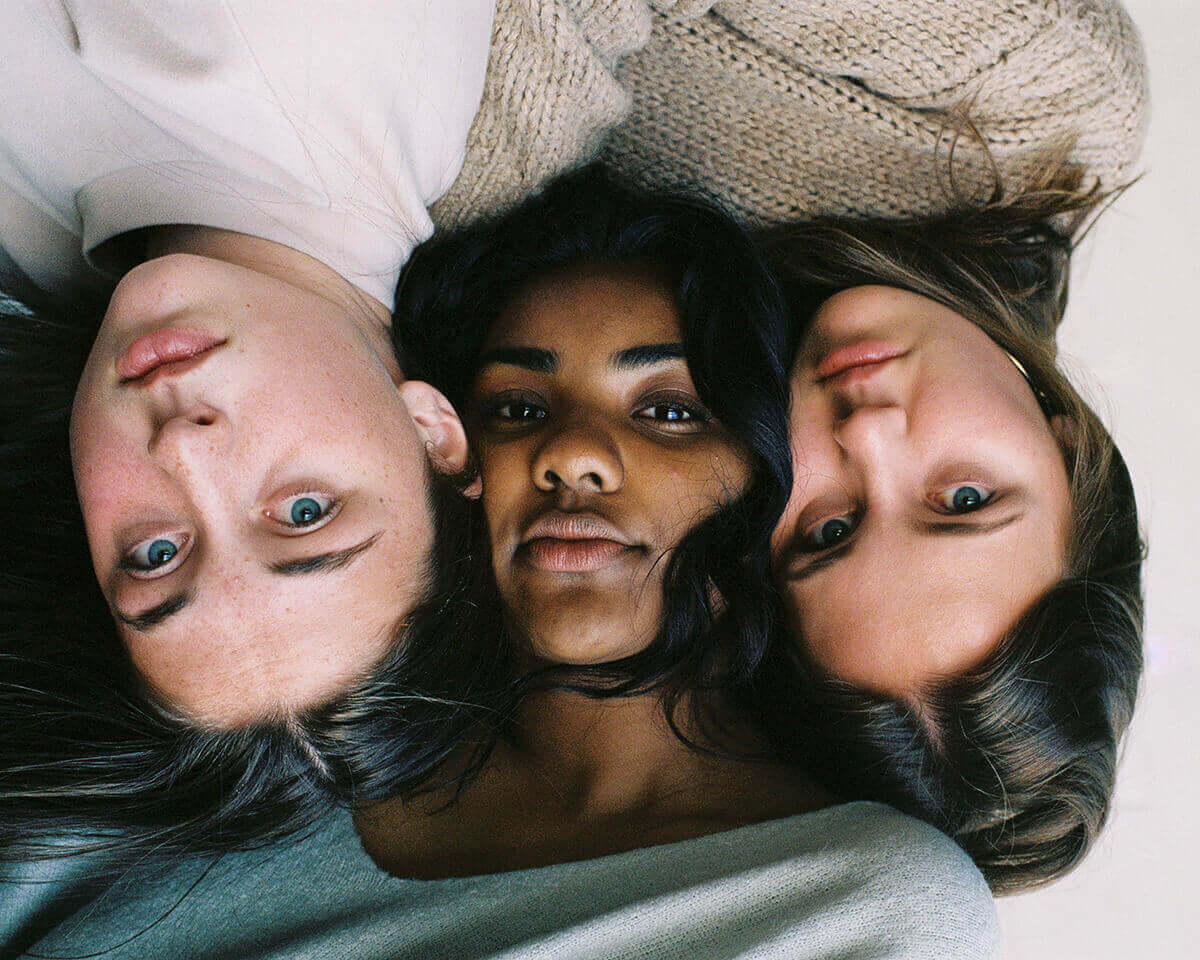 It’s hard to believe that, in the 21st century, women are still finding it necessary to prove their worth. Despite the enormous strides women seem to have made in the last number of decades, it now seems that the pandemic is having negative effects on the gains, partly due to women having to work home and thus, ending up having to care for their children because all daycares were also forced closed.

I don’t know, but shouldn’t women be even more respected for being able to perform all these tasks simultaneously and with great hardship? It should be a given. It really is time to give priority and great respect to those who dedicate a great deal of time to bringing up their children. It’s not an easy part of life, but natural and definitely respectable. It should be considered as important as any professional career and, in many ways, of greater importance, to say nothing of what it means to the children themselves. A whole other topic. Yet, there is a stigma attached to such choices. Business, for instance, helps perpetuate such stigmas by not openly supporting a woman’s choice to bring up her children. One way might be to help in adapting a career around the family instead of what we see today. A woman is born with the responsibility of having to balance career and having children, a situation that demands support from both business and government. If society is steered toward respecting and supporting the idea, many of modern life’s nagging issues would naturally resolve themselves. The main obstacles continue to be profits, at the very top, and probably men’s reluctance to give women the place at the table that is warranted, considering any choices made, or decisions taken, directly affect both men and women.

Consistently, a woman’s role in the world has been politely ignored to a point where many women today are placing giving birth on an equal plane with career and success, meaning they might believe it to be a case of “one or the other”.

With the deserved backup, for most, it could be both. AII that BS about the “weaker sex” and “needing to be protected” is what we were fed for a long time, but I recall way back to when I was old enough to think for myself, watching my mom work a job, take care of our needs, keep a home, keep track of the bills, save for vacations and for retirement and still manage to read a book and relax… what a human being! I honestly admired her. Of course, my dad always worked a job, but the house and children were always up to her and she held the position with the usual frustrations and joys that made her and the rest of us human. Recently, the pandemic has forced a lot of people to take stock of their lives and, not surprisingly, many people are seeing that this modem way of living might not be what it’s all cracked up to be. This puts a strain not only on the current way of doing business, but on the very model we use for society. Throughout the world there are nations that have already begun to address these issues, (northern European countries come to mind), although we could all learn from each other. Organized religion also must bear their share of the responsibility, in the way that, especially, women are portrayed in modem society.

I didn’t want to end this without mentioning all the people in general that have taken on the responsibility of bringing up their children, biological or not, by being home for them.

On a global level, we’ve given the current system enough of a chance to have seen all its benefits. Let’s make the changes to correct what’s not good enough.
Fiquem bem.