Over the past 30 years l have gotten my news fix, updates or awareness of what has happened in the world through many sources which originally included newspapers and magazines. My news journey has included news wires, syndicated column reading and media bulletins that gave you breaking news or relevant commentary.

Depending on what or where you were in the world, news was always something that you had to wait for…let me explain. Usually there is a news cycle and within that cycle, one would have to wait for the next morning to be able to pick up a newspaper and read what had happened the day before. News was something that usually had a 24-hour window of reporting with a hard copy in your hands hopefully the next day. Many of us who were involved in careers that revolved around a news cycle, it made it very difficult to stay in the moment and make decisions around these breaking news stories.

Whether you were following the stock markets or trying to stay current with news items both locally and abroad, we all needed to wait for that 24-hour news cycle to keep us informed and in a position to make decisions on these news cycles and in many cases, the next day made it very difficult. Sometimes the next day made it impossible to make a correct and informative decision, mainly because the next day made things too late to deal with.

Back in the day all we had was newspaper, radio and some television coverage which rarely gave you the complete breakdown of a news story…and in many of these cases these venues all had a political slant to their coverage on many stories. You very rarely got the true essence of what really happened in the news of the day. The other reason why over the years, most stories were very short in coverage was that depending on where the economy was, media coverage never had the appropriate journalism coverage because most of these news outlets were either short staffed or did not have the financial resources to cover a story properly.

Media and how folks got it over the past 30 years has been generally a standard format and one that has been fairly routine, but once the internet became a form of communicating…this opened up a completely new and fast way to communicate and get your news on an instant basis or as they call it in real time. With the way communications have spun out over the past recent years, the coverage of a news item or something of interest can be brought to you in a split of a second or as l have said in real time. This real time way to communicate to you is almost bullet proof and can’t lie because the news or something very relevant is coming to you direct. Whether this is good or bad, only time will tell…. the quick news feeds can also have many negative effects and consequences.

Initially, the internet was considered the dark side when media started out, due to the fact that folks thought that this means of transmitting media to you could be altered with regularity and make sure that you questioned much of what the internet was communicating. But as people started to understand how effective it was to get your news and other notices, more and more of the population started to rely on getting their news from the world wide web.

As the internet started to evolve and options started to pop up that gave you choices on your news and current events not only locally, but globally as well, a reliance to check in with the internet and its platforms made it easier and more convenient to source your news and from a multiple selection. This trend started to affect the big guys in the print and television monopoly that started them on a downward spiral and today most newspapers mainly are delivered through the internet, either by app or streamed live on your device of choice.

Once the form of communicating the news became so easy to access at any time and at any place that you were, all you need is a cell phone or some type of pad or computer and today you can access anything from anywhere in the world at the click of a button. This form of instant communication or the real time moment took off like wildfire with many having no choice but to make changes on how the news was delivered. Many companies that fell behind eventually went out of business or are doing very little. One of the unfortunate fallouts of this change, is that many of these news outlets have been gobbled up by major corporation like amazon and other owning major news companies. This domination unfortunately makes these powerful few dictates what is printed and how the narrative on most major stories become tainted. Just as Trump and how the major news outlets were out to get him.

The majority of people today including myself get most if not all my news from the internet and its affiliated sources including podcasts and a variety of other means. With todays variety out there, you have so many options and opinions that you can draw upon for your news. With the surgency of podcasts and the moment-to-moment notifications of news items, one can be weird all day with news and updates. Whether this is good, bad or indifferent, at least we can say that we are more informed and current with what’s happening around us…. if we want it.

With the many changes in our demographics, the mix of folks is very diverse, and one needs to be very cognoscente of their surrounding and who makes up our space. This takes me to why l believes a mixed median or the old ethnic media format has been revitalized and is very much alive and well.

Ethnic media today and the way it is being delivered in many instances has dominated the news cycle and how most folks get their news. Yes, ethnic media at one time was considered a minor or a secondary way of getting your news. But with the decline of major outlets and the constant persistence of many smaller ethnic outlets with great content and a big following, it made ethnic media a great form of getting your news and updates these days.

Because of the internet, getting good content has made it easier to source not only mainstream media, but great ethnic media the likes of Milénio Stadium and other forms of media. In my humble opinion, ethnic media has evolved with better content and more importantly, the ethnic news stories are well researched and well thought out, especially when you compare these publications to the likes of the Toronto Sun and other fringe news publications.

The MDC media platforms are pound for pound one of the best media sourced formats to receive your news and commentary, especially the new Camoes Radio app that can be downloaded from the apple store.

Whatever way you use to get your news from, there is no question that the new social media formats are much swankier and faster than ever before and if you stay connected, you won’t miss a beat. 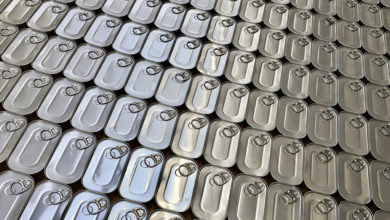 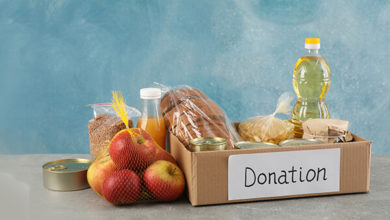 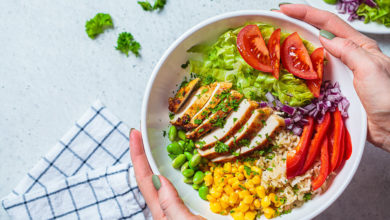 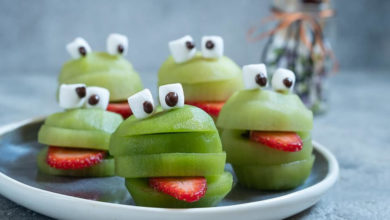