Catriona Le May Doan – Canadian speed skater. You may recognize her name as someone who was given the title “fastest woman on ice”. She is a two-time Olympic champion, once in the 1998 Winter Olympics and defended her title in 2002 Winter Olympic games. She is the first Canadian to successfully defend an Olympic gold medal in an individual event. 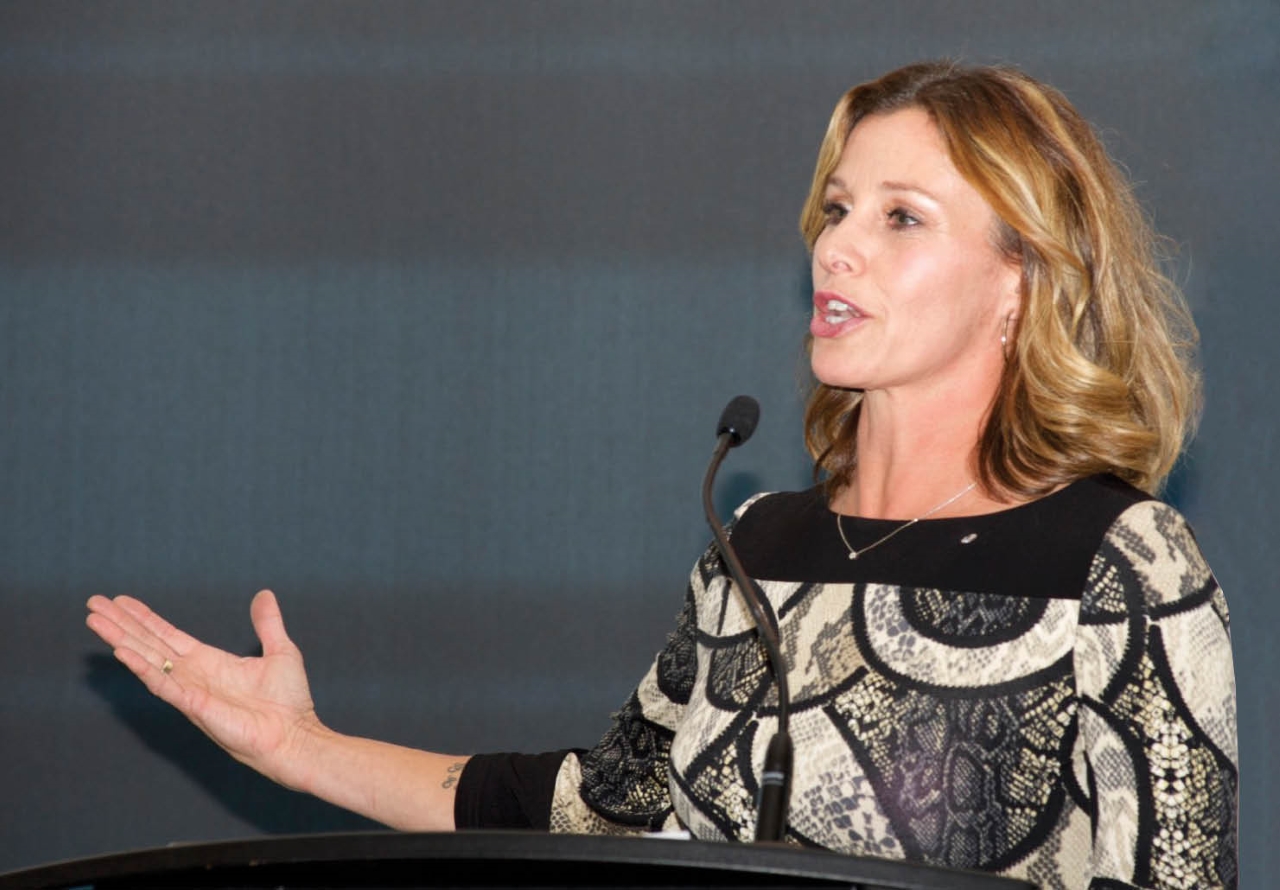 Catriona is passionate about women and sport and she gave us her perspective on the importance of International Women’s Day.

Milénio Stadium: Do you think being a woman in sport brought you greater difficulties or challenges throughout your career as a female athlete?

Catriona Le May Doan: Speed skating, I would say, is a sport that is quite equal, male to female. I know some sports are completely different. I was a sprinter in speed skating, we worked really well with a male and female team together. Even on the international circuit, we were really a tight-knit group. I know many sports that have struggled with the male-female side, but I have been fortunate to have a tight-knit team, not just on my own team but on an international level as well. I don’t take that lightly and appreciate that was the situation.

MS: How did you balance your personal life and your dedication to your sport and career?

CD: In order to be successful at a high level of sport, you have to be selfish. For me it was a stage in my life where I’d met my husband at the time, who was working in sport – he was a good support role for me. I knew kids would not be involved in that equation because I’ve seen women try to be a mom and be a high-performance athlete and I think that’s really hard. That’s a big difference between male and female because I don’t believe you can be the best female athlete and the best mom simultaneously. I did that for 23 years, then when I retired it was time to become a mom and there was never an option of going back to sport.

CD: For our sport of speed skating, in general, we skated in the winter nations. I would say in those sports, males and females are treated quite equally. I’ve seen as a broadcaster extreme differences on what the females have had to endure. It was only in London in 2012, that every country was finally sending female representation in sport. It’s great that we have achieved that, but I don’t believe that in sport across the board that they’re still in the same level. Whether you’re talking how they’re treated or the financial side of sport…male and female athletes, it’s very different. We have a long way to go to make it equal.

MS: Do you think it’s more difficult for women to be recognized for their accomplishments than men?

CD: In general, when I look at recognition in sport, there is a lot more recognition on the male side. Looking at a Canadian statistic, out of 35,000 hours of sports programming, only 4% actually goes toward female sport. Within that 4%, that includes Sochi 2014 Games and Women’s Tennis events. If we look at what we see on TV, which is what influences many of our youngsters, in general, it’s male sport. As a mom of a teenage daughter that worries me, but we also have so many female role models that I try to make sure my daughter witnesses – whether it’s to tell her about them or to see them in action. What people see, especially on TV, it is definitely more male sided.

CD: For sure, I think it’s very important to celebrate International Women’s Day. I’m a strong – physically and emotionally, woman. I’m very independent and yet, I don’t have an easy time asking for help. I don’t always need help, but when I do, it’s when I’m at my lowest. I think we need to celebrate the fact that we can be a role model to girls, we can be independent, we can volunteer, do sport, work and be nurturing. I have been told after I retired, that I had already had ‘my time’. I thought about that and it really bothered me because I thought, “I want to be an example to my daughter, just as my mom is to me” – that we can do many things. It doesn’t mean we sacrifice any of them, but we can help others and we can still achieve our own goals and make sure we are there for those who need us. I often say that if tomorrow is our last day on earth, and you never know when it will be, if on my last day people can say I’ve helped them become a better person, then to me, I’ve achieved what I want to achieve.

Life is a journey and we often think we know what our journey is going to be, and we map it out. Sometimes, there’s a road block we don’t plan for and that’s OK. I’ve taken some different journey’s the last year and a half – it’s OK to question things and it’s OK to take a risk. To change that path, it takes courage and it’s OK to take a risk, even if it’s not the right risk. I would encourage women of whatever age – at some point, follow your gut, be real, don’t be artificial. Understand that you will have successes, you will have failures, you will need people at times you think you don’t need people and all of those are OK.

Catriona’s message will resonate with most of us, especially women of all ages and young women who are inspired to carry out their dreams in sport. 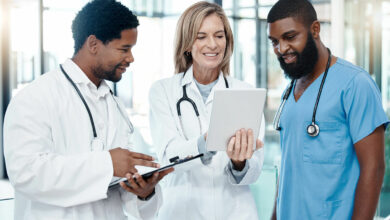 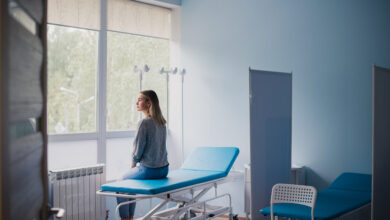 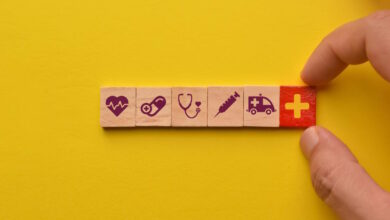